By Giftedmarak (self meida writer) | 12 days

Most people have forfeited thier dreams due to what society says or thinks about them. Unlike before , nowadays chubby and thick women are also valued in the world of modelling.

Nevertheless these women still face lots of body shamming and criticizing from the public. 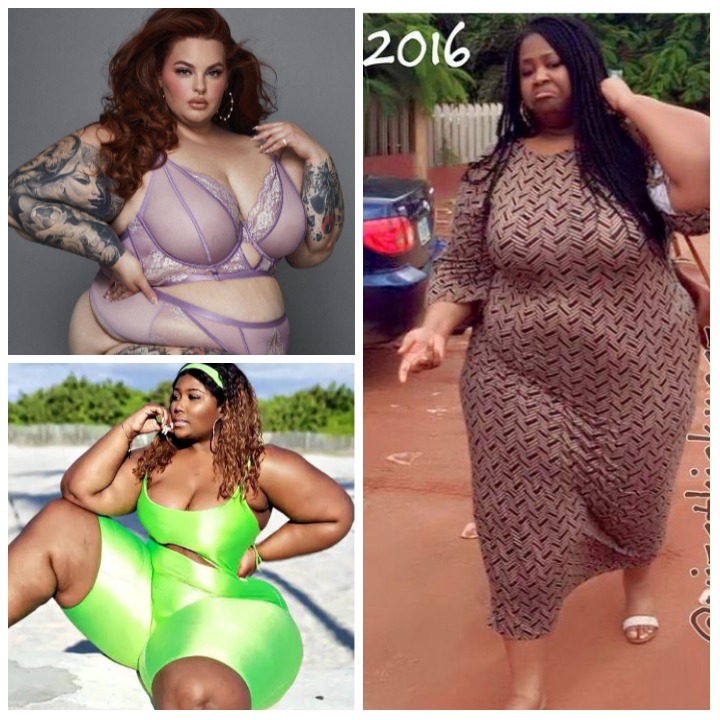 Today I present to you 3 women amongst others that were able to overcome all odds and actualize thier dreams of becoming models. The lady before you, is one of the most influential and popular plus sized model not just in America but in the world. Christabel popularly known as curvy Christy came to timeline after posting few of her pictures of herself on her IG page 5 years ago at the early stage of her career. The nickname curvy Christy was given to her by her fans due to her thick body and massive hips. Christy is from the United States of America. 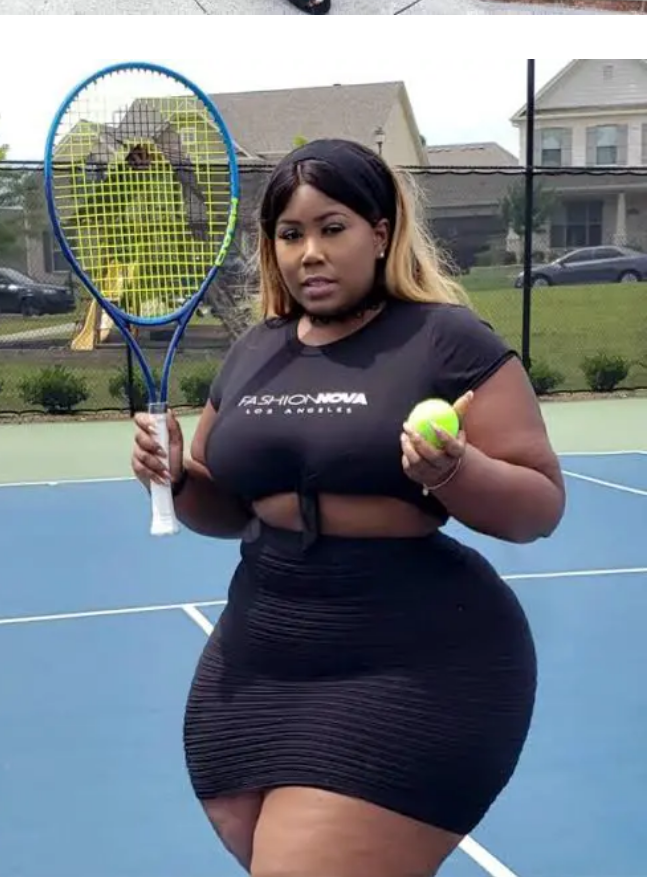 Before Christy became known she started by modelling for agencies and companies, she also partook in many competitions and luckily an agency choosed her. According to her her dream has always been to be a fashion model. Tess Holliday is another woman who didn't let her body determine her fate. Tess is a single mother of two She is an American model. According to Tess she is happy for discovering herself, she values and love her body and warns haters to desist from calling her unhealthy due to her size. 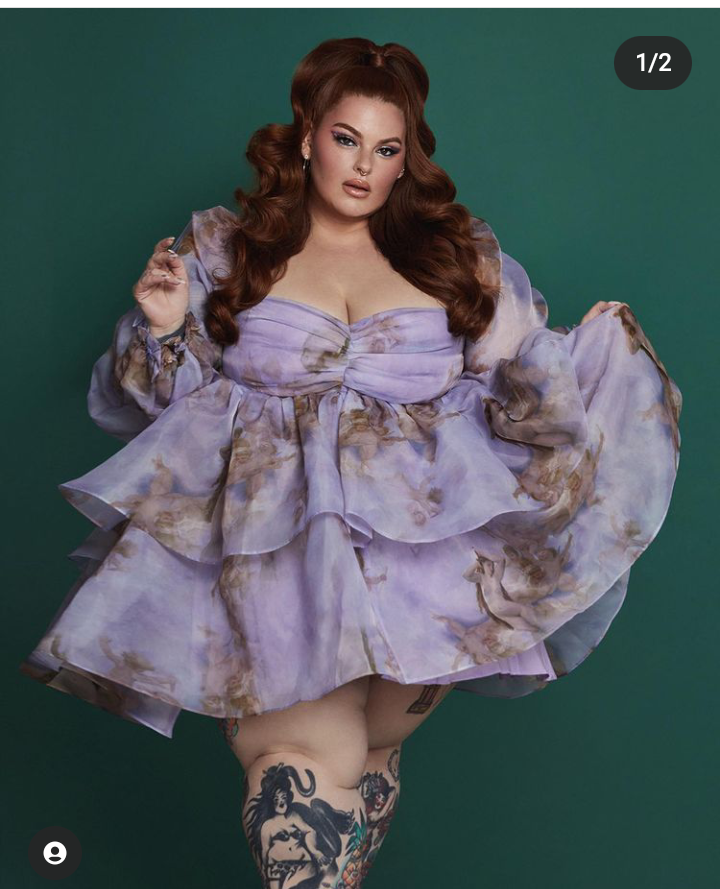 Deborah Olawoyin popularly known as Mizsthicknezs is another plus_sized lady who overcame body shamming and pursued her dream of becoming a model. The 31 year old beauty who is currently living in Germany took it upon herself to lose weight due to her extreme chubby look. She started training 2016 and is currently living her dream as a model. Content created and supplied by: Giftedmarak (via Opera News )

Photos: Gallant And Amazing Styles For Married Men To Try Out This Ramadan Season

Chadian President Who Fought Boko Haram Some Months Ago Has Died

Looking For Some Befitting Outfits For That Special Occasion? Check Out These Adorable Styles