How to use honey in islam (read the details)

By Naxeeps (self media writer) | 1 year ago

Honey is a sweet and sticky fluid produced by honey bees from the nectar of flowers and plants. Its colour, flavour, thickness and aroma vary depending on the flower or plant from which the bees gather the nectar. Bees ingest the nectar they collect into their ‘honey stomach’, the nectar is regurgitated and dehydrated repeatedly until it reaches the desired quality at which stage it is placed by the honey bee into a honeycomb cell where it gradually converts into honey.

Evidence from the Qur’aan and Sunna

In the Qur’aan, Allah informs us about the honey of honey bees, that their honey varies in colour and that it is a healing for mankind. He the Most High said: “There comes forth from their bellies, a drink of varying colour wherein is healing for men. Verily, in yhis is indeed a sign for people who think. [16:69]

He, the Most High, also mentions honey in the Qur’aan as one of the foods of paradise: “The description of Paradise which the Muttaqûn (pious) have been promised is that In it are rivers of water the taste and smell of which are not changed; rivers of milk of which the taste never changes; rivers of wine delicious to those who drink; and rivers of clarified honey (clear and pure)…” [47:15]

Honey has also been mentioned in the authentic Sunna. It is reported that the Prophet (upon be salah and salah) said: “Cure is in three (things): a drink of honey, a slash of the knife used in Hijaamah and branding (cauterizing) by fire. And I prohibit my nation from cauterizing.” [Bukhaaree (5356)]

In another hadeeth, it states: “Upon you is the two cures: the honey and the Qur’aan” [Ibn Maajah (3452), Shaykh al-Albani graded this hadeeth weak and said that it is authentic as a statement of Abdullah Ibn Mas’ood]

Ibnul Qayyim commented that the prescribed medicine should be in sufficient doses otherwise the ailment will not be fully cured and dosage larger than the required amount will weaken the body and cause side effects. Hence the reason why the man wasn’t cured straight after taking the honey was due to excessive amounts of harmful properties in his stomach, the prophet r knew that the dose was not enough and that the man needed more honey to be cured. [Zaad al-Ma’aad -4/35].

Honey contains natural acidity, the main one being gluconic acid and the others being acetic, malic, lactic, maleic, citric, formic, butyric, pyroglutamic, succinic and oxalic acid. It contains small amounts of proteins which depend upon the amount of pollen that is present. Amazingly honey also contains the carbohydrates dextrose, pollen, glycine, calvenlase, mucilage, levcine and tyrosine.

So out of the five main nutritional elements that the body needs honey contains, vitamins, minerals, proteins and carbohydrates, (the fifth element which it doesn’t contain is fat). So it is no surprise that honey is considered a food.

Honey has been used throughout centuries by many nations. The ancient Egyptians, Greeks, Chinese, Assyrians and Romans used it in healing and as food. It is a natural antiseptic which prevents infection and is an anti-bacterial and anti-fungal agent. Its properties make it far superior than most of the antibiotics prescribed today. Ibn Al Qayyim mentioned that honey is a food, a drink, a sweet, a remedy a type of refreshment and an ointment and that there is no substance that is more beneficial. Since the medical uses of honey are many for the purpose of brevity we will only mention some of the maladies it is most commonly used for.

The most effective way to take honey is by oral consumption; however it is applied topically depending on the malady that it is used for. We will mention a few of the ways honey can be applied.

Sometimes honey can be contaminated with the spores of bacteria that can cause Infant Botulism (a very rare but fatal infection where the spores produce toxins in the intestines, after the age of one, children develop a defence against the spores). For this reason as a warning and to reduce the risk, it is advised that children under the age of 12 months should not be given honey. Other than this, honey has no known side effects. 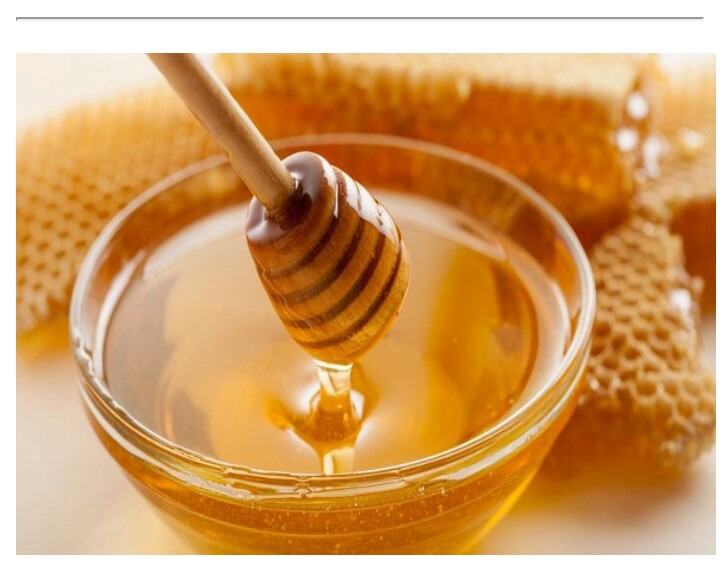 Content created and supplied by: Naxeeps (via Opera News )