5 Attitudes that can Make You Feel More Tired Than Usual 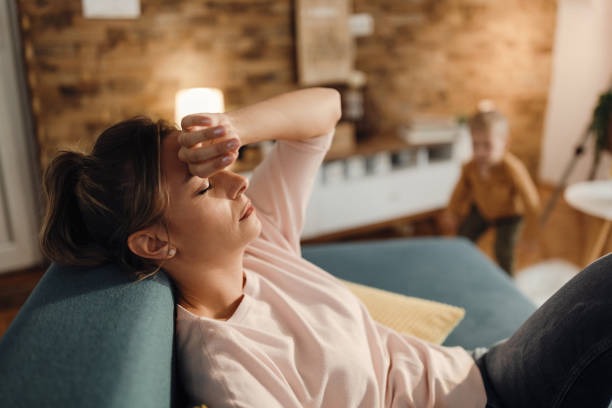 Do you feel tired every day, no matter what you do? Well, you should know that this can be caused by some behaviours that often go unnoticed, but that usually bring serious consequences for your health in the long term. One of them is fatigue, which brings many damages to your daily life, such as lack of attention and irritability.

Thinking of helping you with this, we have separated 5 of the main things we usually do and that, according to Medical News Today, may be the cause of living tired frequently. Check them out!

In today's world, stress is a widespread problem that can cause a number of health complications. One of them is that frequent feeling of tiredness, which seems that no matter how much sleep you get, it doesn't go away. This is because stress evolves in three phases.

The first is the alert phase, which is when the body prepares itself to face the threatening or dangerous situation by becoming more alert. The longer this lasts, the more exhausting it will be for your body to maintain itself in this state. The second phase is resistance, in which the body tries to return to normal. The third phase is called exhaustion, which, as the name implies, is the one that causes excessive tiredness and apathy. 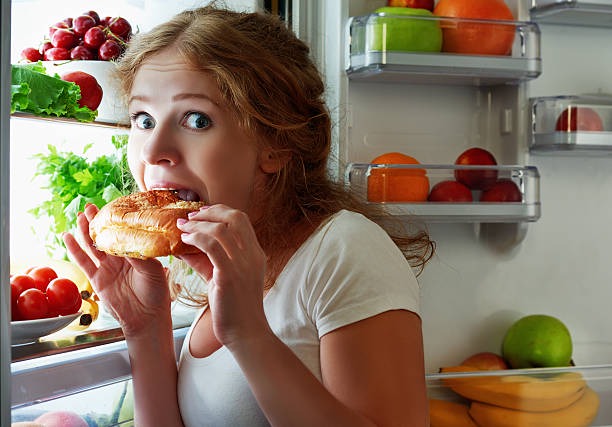 Another reason why you feel tired could be poor nutrition. Let's think of our body as a mobile phone, which to function properly has to be recharged frequently. With it, this is done with electrical energy. With us this is done by eating food, which will be digested and converted into energy for the cells.

Realize that we speak balanced diet and not eating too much. This is because eating processed food can also cause fatigue, since it has many calories but little nutritional value. To ensure a good diet, therefore, it is necessary to have a colourful plate that contains all the nutritional groups, such as carbohydrates and lipids, which are the main sources of energy. Furthermore, a poor diet can cause health problems that have fatigue as one of their symptoms, such as anaemia and diabetes mellitus.

A sedentary lifestyle, apart from being one of the main causes of various health problems, can also make you feel tired frequently, creating a kind of vicious circle. You do not exercise because you are without energy and you have no energy because you do not move your body. Moreover, the lack of physical activity is related to the appearance of diseases that also cause fatigue, such as cardiovascular problems and diabetes.

A study from the University of Georgia in the United States has explained that doing low-intensity physical exercise, such as walking, can increase the body's energy levels by up to 20 per cent and reduce feelings of fatigue by up to 65 per cent if done on a regular basis. 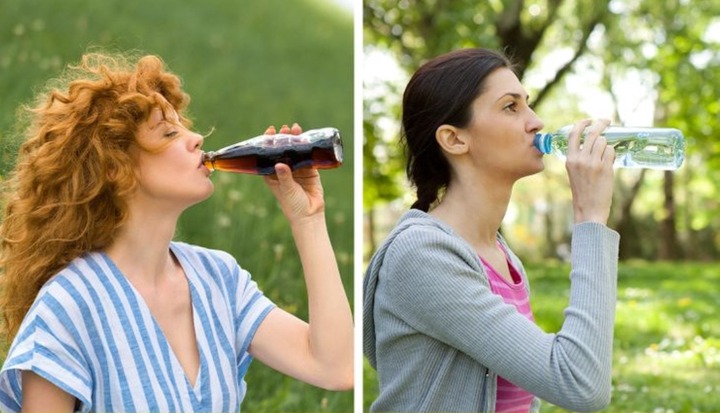 Forgetting to drink water throughout the day can also cause fatigue. What happens is that the liquid, which forms a good part of our body, is essential for carrying the nutrients that cells use to produce enough energy for the body to be able to perform all its functions. That is why one of the main symptoms of dehydration is precisely fatigue.

The ideal is to maintain a constant intake of water and foods rich in it, such as fruits, juices and even soups. Coffee can also be included in this list, since the caffeine found in it promotes an increase in energy, but always in moderation or it may cause the opposite effect and make you even more tired.

5. You don't have a good sleep routine

This cause may seem a bit obvious, but it's something that many people end up neglecting. A good night's sleep is important because it allows our body to recharge its energy and get ready for a new day. When it is not enough, the main effect is fatigue throughout the day, which can also cause lack of attention and irritability.

However, you have to bear in mind that having a healthy sleep routine does not necessarily mean sleeping a lot, but sleeping well. You can sleep ten hours a night and still feel tired the next day if you have had a restless sleep full of interruptions. To avoid this, you should try to relax before going to bed, avoid drinks with caffeine, naps during the day and also the use of mobile phones during the night. 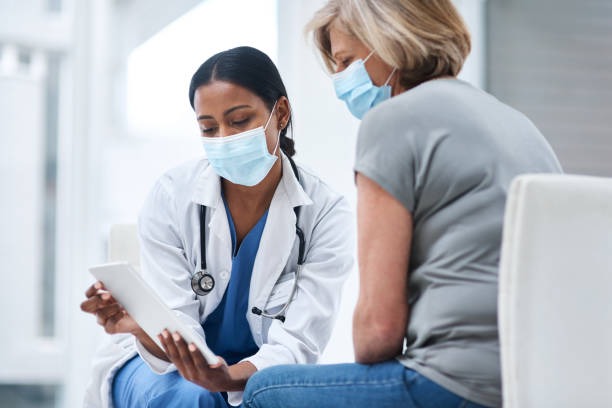 Health is a very serious thing, so you should never leave it aside. If you feel tired frequently and you cannot find an apparent cause for the problem, it is extremely important to seek medical help, especially if the problem is due to some nutritional, psychological or physical deficiency.

There is even a health condition called Chronic Fatigue Syndrome (CFS) which causes extreme tiredness for no obvious reason. The symptoms can last for more than six months and get worse with stress. This syndrome is more common among women, but men and children of any age can also be affected. Treatment is multidisciplinary and involves exercise and therapy to relieve the symptoms.