By packettracer (self meida writer) | 2 months

There has been this controversy lingering on since the discovery of COVID-19 vaccine. The vaccine hasn't been welcomed by some faction of people as some felt it might be related to illuminati or the mark of the beast. So many uncertainty as regards to the Covid-19 vaccine and not everyone is willing to take it. There has been cases of people dying after taking the vaccine and this sparked more controversy. 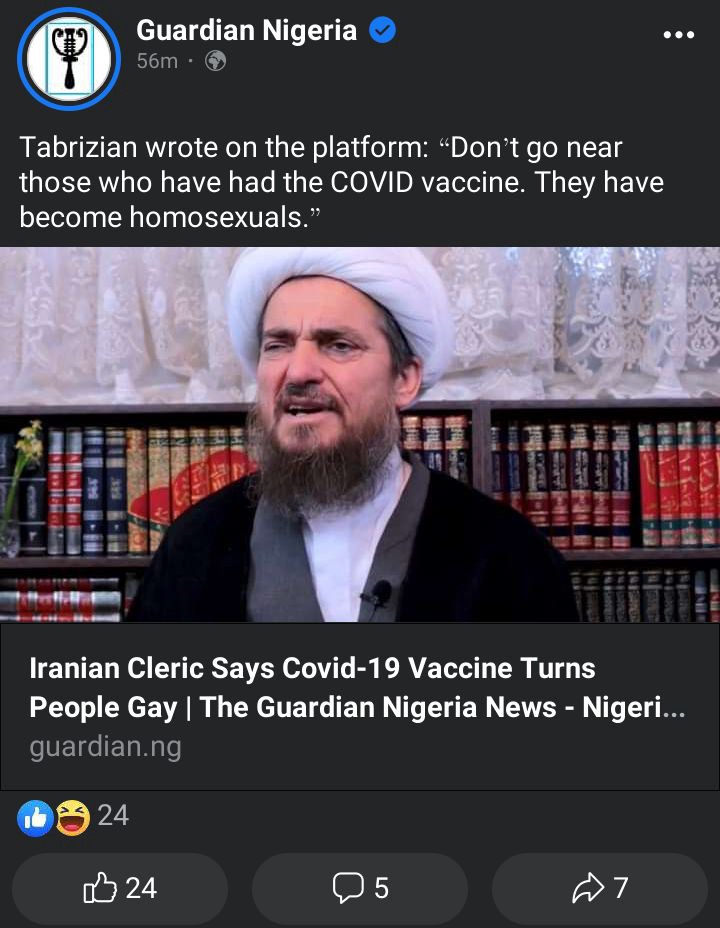 According to report from Guardian Nigeria, an Iranian cleric has made a stunning revelation about the Covid-19 vaccine. He made a claim that the vaccine transforms people to homosexual. Ayatollah Abbas Tabrizian made the claims on messaging platform Telegram, where he has almost 210,000 followers, according to The Daily Mail. 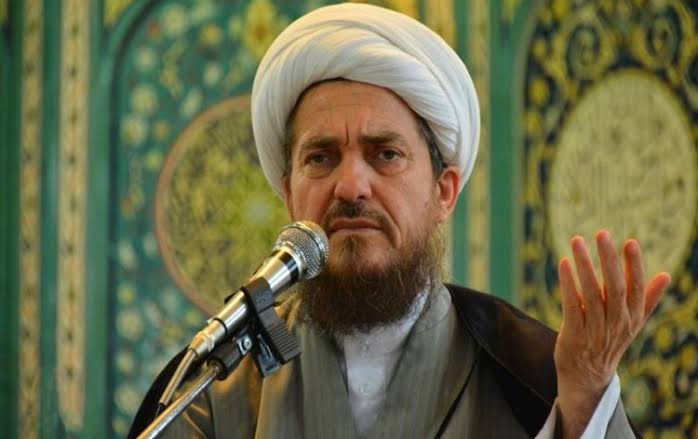 "Don’t go near those who have had the COVID vaccine. They have become homosexuals.”

However, Peter Tatchell who is a renowned campaigner of LGBTQ blasted the cleric and said that his claims were made just to demonize the vaccine and the gay community.

"Ayatollah Tabrizian has merged scientific ignorance with a crude appeal to homophobia."

The Iranian cleric was known for making controversial statements about Western drugs. He was filmed burning an American scientific textbook last year after he claimed those books were irrelevant. Some opined that he was only saying this to get people scared and stop them from taking the vaccine.