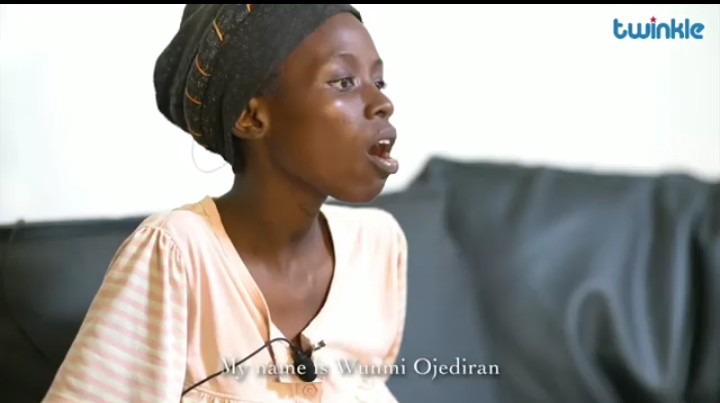 Omowumi Ojediran narrated her story to Edmund Obilo of Splash-FM in a video interview held on September 2018. The young lady was just 19 years old then, and already had a 3 month old child from the affairs with the Pastor whom she met in her search for deliverance.

Omowumi was afflicted with breast hypertrophy; a rare medical condition of the breast connective tissue in which the breasts become excessively large. The disease can occur in both breasts (bilateral) or only in one breast (unilateral). For Omowumi, only her left breast was afflicted, but it was something no one would beseech on his/her mortal enemy. 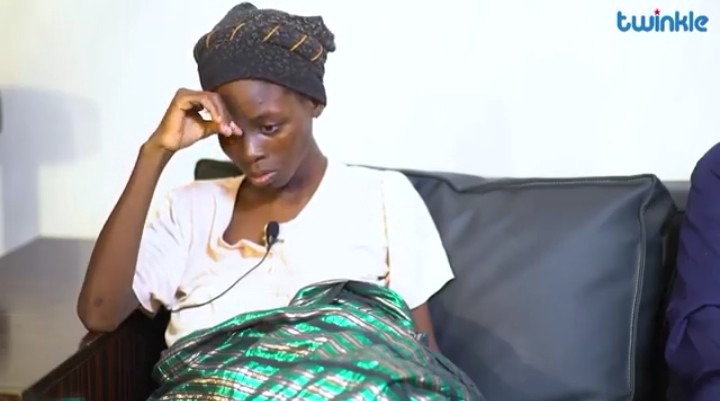 Omowumi lost her mother at a young age, and her step mother refused to show concern about her predicament. She was totally abandoned by everyone around her, including her father. It got to a point in 2016 that she couldn't continue going to school. She was in SS 2 then, and her condition had gone worse.

All alone, she took her destiny into her own hands and exploited all possible means that could proffer solution to her problem. She visited a herbalist who gave her a black soap to bathe the afflicted area, all to no avail. While on the endeavor, she met a Pastor who promised to help her. She started attending vigils and other prayer sessions. But, remedy didn't come. Rather, in her most pitiable state, all she got was pregnancy of a baby boy for the Pastor.

Apparently, the man (pastor) who took advantage of her wasn't ready to take responsibility. So, she had to look after herself, the pregnancy and child, later. The poor girl started begging for alms to take care of herself. She would use one hand to support her diseased bosom and a large cloth to cover up, so she went about her daily activities. 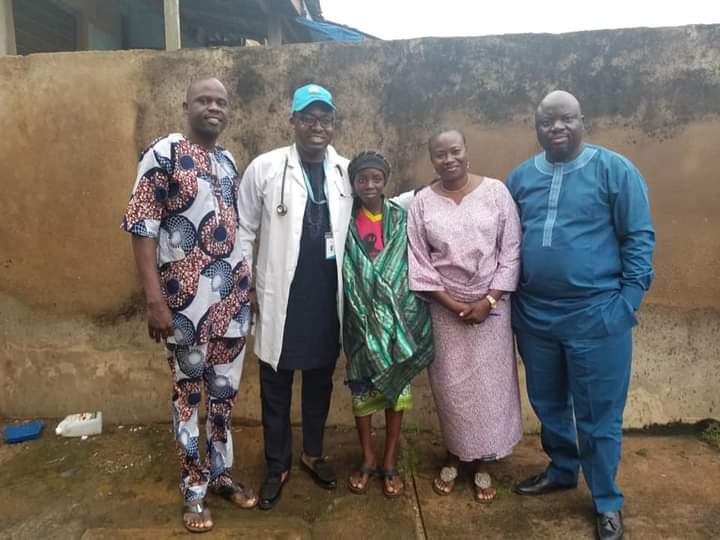 While on her daily routine, Omowumi met her first angel of many to come in the person of Mrs. Modupe Sodunke who noticed the poor young lady on the streets. The woman got her closer and started providing her food and a place in her supermarket to rest.

From there, her second angel in the person of Barrister Kehinde Adegbite emerged and took her case further. The Barrister reached out to Edmund Obilo of Splash-FM Ibadan, and Pastor Bayo Adeyinka. 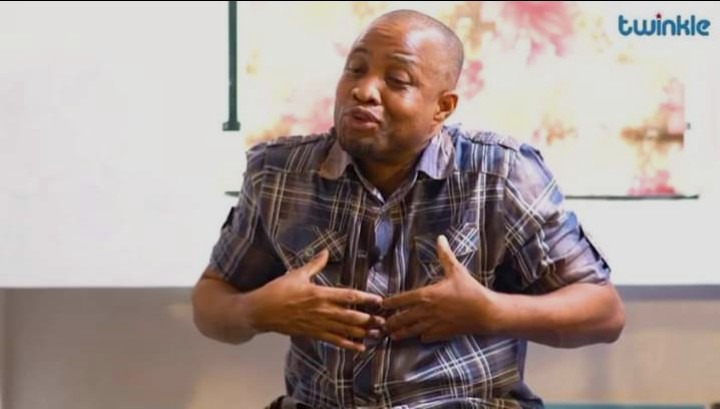 Edmund Obilo recorded a short video of the despaired Omowumi and put it on his Facebook page. Pastor Adeyinka created a viral post that attracted the attention of many well meaning Nigerians. Barrister Kehinde Adegbite was the legal practitioner. Together with Mrs. Modupe, the team opened a bank account for Omowumi Ojediran, and started mobilising support for her course. 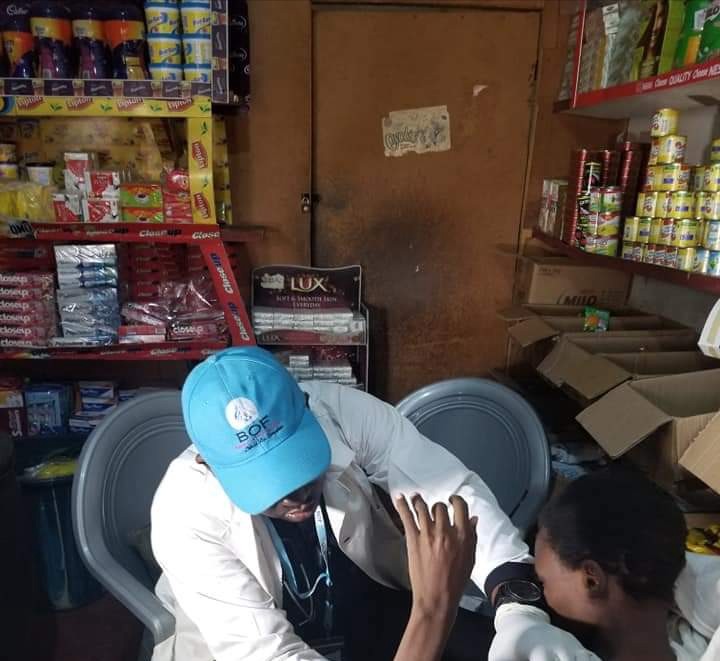 Then, Dr. Benjamin Olowojebutu Foundation (BOF) came onboard and offered to perform a free surgery for Omowumi. However, for the sake of Omowumi's convenience and the chance for adequate assessments by the team, they decided Omowumi's surgery would be performed at the UCH Ibadan, instead of Lagos where BOF is located. 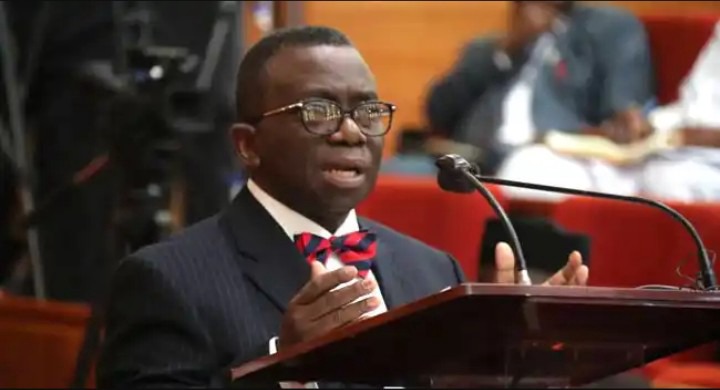 Meanwhile, by that time, the former Minister of Health, Prof Isaac Adewole has been informed about Omowumi's case and has directed the Ministry of Health/UCH to bear the cost of her surgery and other medical bill payable to the hospital. Her surgery started in 24th of September, 2018, and the second phase followed six months later. 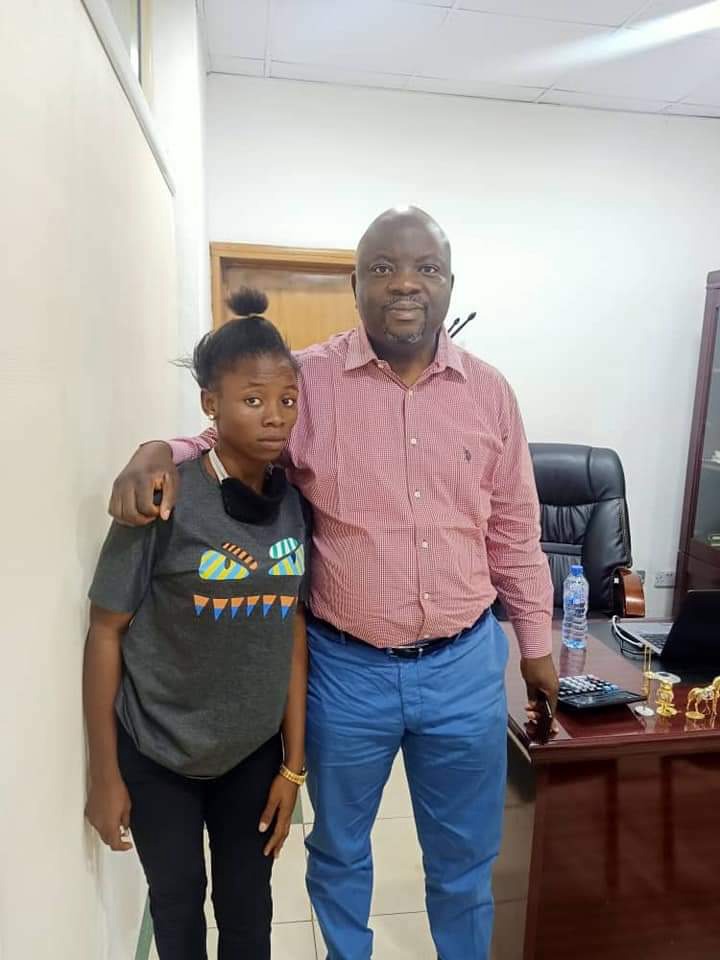 Omowumi visited Pastor Adeyinka in his office on Tuesday, September 15, 2020, two years after their first encounter. The excited Pastor wrote, "Progress Report on Wumi Ojediran- Now She Calls Me Daddy."

She has been rehabilitated successfully after her mastectomy procedure. "Wumi has been rehabilitated successfully after the mastectomy. We put her in a boarding school where the proprietor and her husband [Proprietress' husband] have been of tremendous assistance. They allow her to stay with them during the holidays as she has nowhere to go. We pay for a nanny to take care of the baby within the school premises." 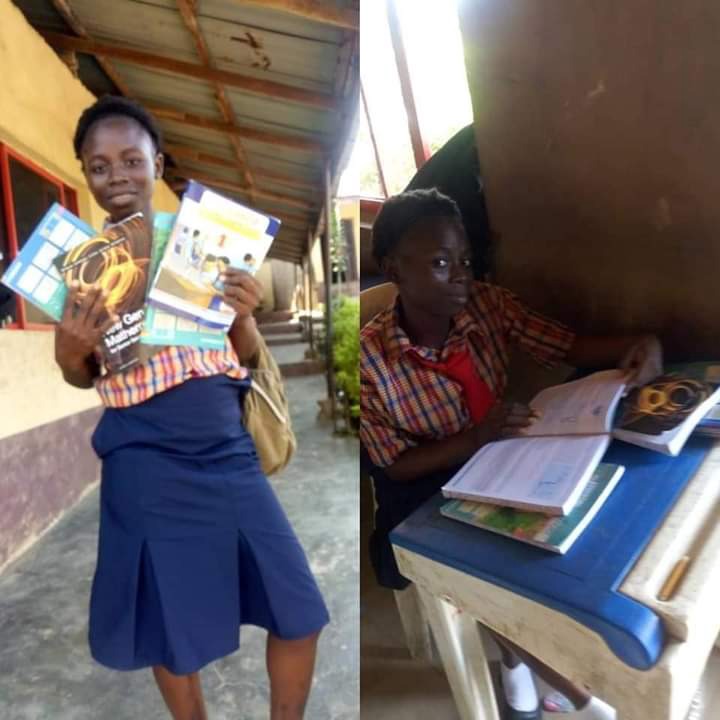 Omowumi is back to school and now in SS 3. She is currently preparing for NECO exam. The name of her baby is Ayo, and he is also doing fine. Both the mother and son don't have any family member that care about them, except the God sent angels.

Foretelling what will happen in the future, Pastor Adegbite warned Omowumi; "I warned her not to follow boys nor allow anyone to deceive her. I told her that when she excels in flying colours, her family members will look for her again." 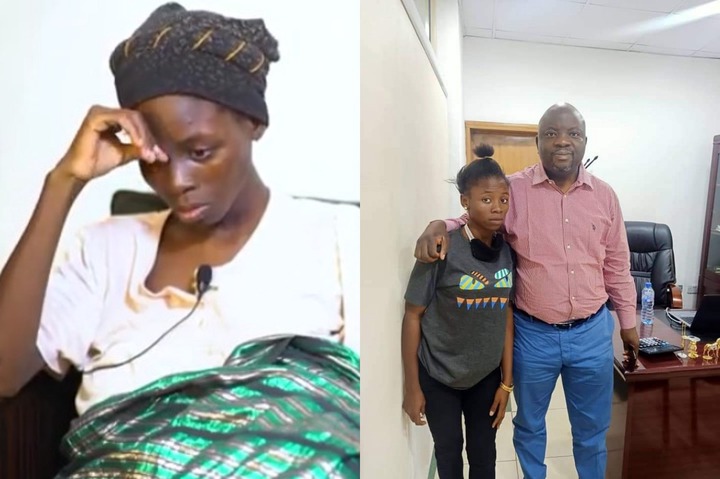 Glory be to God and all His sent angels! Omowumi who was practically left to die survived and now has a future to chase. May she rejoice forever!