4 main foods that damage the Brain 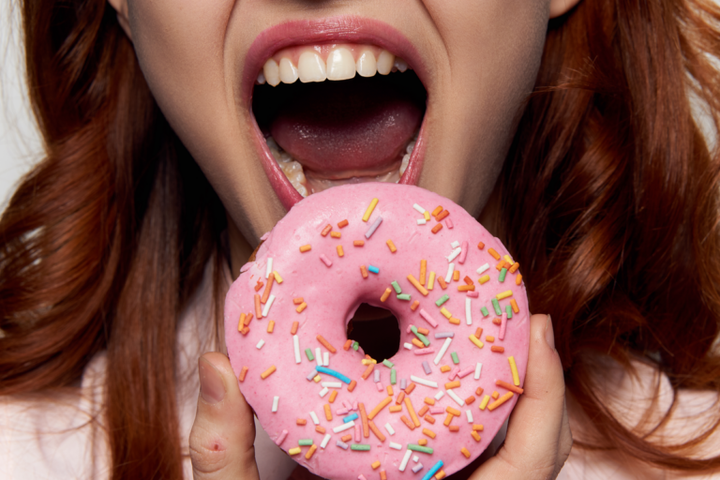 There are a number of foods that harm your brain. For this reason, it is advisable to reduce its presence in the usual pattern. Otherwise, chronic and complex pathologies could develop in the medium term that could put your health at risk.

It must be taken into account that food influences most of the physiological reactions of the body. If this is not optimal, inefficiencies in the good work of the organs may be experienced, which generates a progressive deterioration of the organs.

-The foods that harm your brain the most

Next, we will tell you which are the foods that most damage your brain. It is best if you restrict them as much as possible. However, some of them can be consumed in moderation, although always in the context of a varied and balanced diet.

Alcohol is a toxic substance regardless of the dose consumed. For this reason, it is important to avoid its intake. According to a study published in the journal Alcohol and Alcoholism, this poison is capable of increasing the risk of developing dementia during adulthood.

Not only does it cause short-term and transitory brain function problems, but it also affects memory. It even causes a deterioration at the cognitive level that manifests itself over the years. It is also especially worrying that it is being consumed at younger ages. 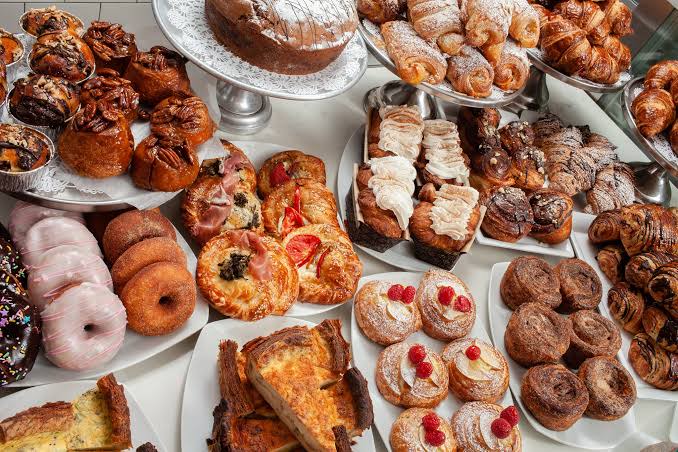 Bakery products contain a large amount of trans fatty acids. These have inflammatory properties, which causes problems in the functioning of all the organs of the human body. On the other hand, they have a negative impact on the intestinal microbiota, affecting the density and diversity of the bacteria that live here.

Keep in mind that the gut and the brain are closely related. If problems are experienced at the microbiota level, more toxic compounds can reach the brain due to a greater permeability of the intestinal membrane, which is harmful to the nervous system. This is evidenced by a research published in the Journal of Alzheimer's Disease. 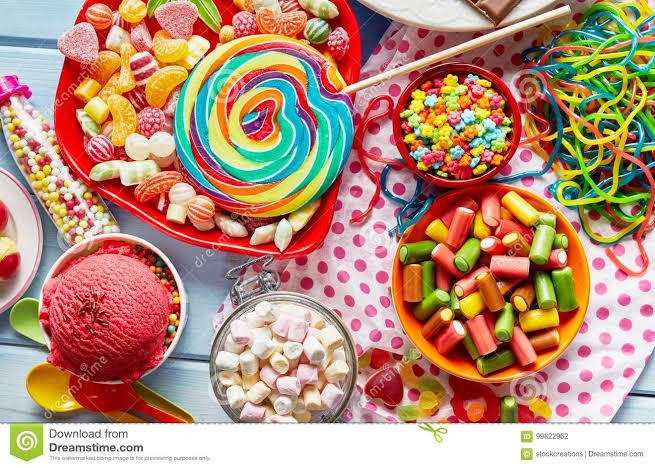 Sweets tend to concentrate large amounts of simple sugars inside. These compounds generate alterations in the inflammatory mechanisms of the organism. They can even generate a certain dependence on an emotional level. They influence the mood and are considered harmful in the long run. At the very least, its intake in large quantities should be avoided.

It is essential to reduce the consumption of sweets during the first stages of life. Yes, now is a good time to lay the foundations of a good diet, prioritizing the presence of fresh foods over industrial processed ones. In addition, abusing simple sugars can cause alterations in metabolic function that affect the state of body composition. Artificial sweeteners were developed as an alternative to simple sugars, since they had the ability to sweeten, but did not present an energy power. However, the reality is that they are not as good as it might seem at first.

Most of these compounds affect the intestinal microbiota, reducing its density and diversity. In this way, an increase in the permeability of the digestive tract is generated that can condition the functioning of the brain. Also of the nervous system in general. For this reason it is recommended to avoid its consumption.

Be careful with foods that harm your brain As you have seen, there are a number of foods that can harm your brain if they appear repeatedly in the diet. It is necessary to avoid its consumption in large quantities and chronically. Not only are they harmful to the central nervous system, but they also cause problems in metabolism and even the cardiovascular system.

Keep in mind that to achieve good health it is necessary to combine a balanced and varied diet with other healthy habits. It is highly recommended to practice physical exercise on a regular basis. Resting 7 or 8 hours of quality every night will also make a difference in the medium and long term. Otherwise, the body will hardly be able to recover from the daily damage.