Kirill: Story Of A Man Who Almost Died After Being Injected With Synthol Oil To Get Bigger Muscles

A lot of people have done risky things just to become popular, and some of them died as a result of their decisions.

In today's article, we'll be talking about Kirills Tereshin, a young man who used an enhancement oil to get bigger muscles and nearly paid the price with his life.

Kirill Tereshin is from Russia and he was born on 6th August 1996. He is a bodybuilder who was obsessed with bigger muscles some years ago. Due to his obsession, he requested to be injected with Synthol Oil to increase the size of his muscles despite knowing the risks involved. 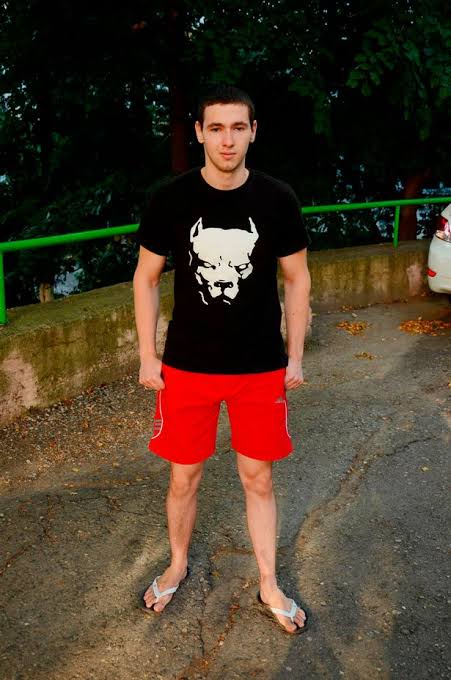 (Kirill Tereshin before being injected with the Synthol Oil)

Due to how big his muscles became after he was injected with the oil, some people in Russia called him Ruki Bazuki, while others nicknamed him Popeye. Even with the big muscles, Kirill lost in some open fights he engaged in. 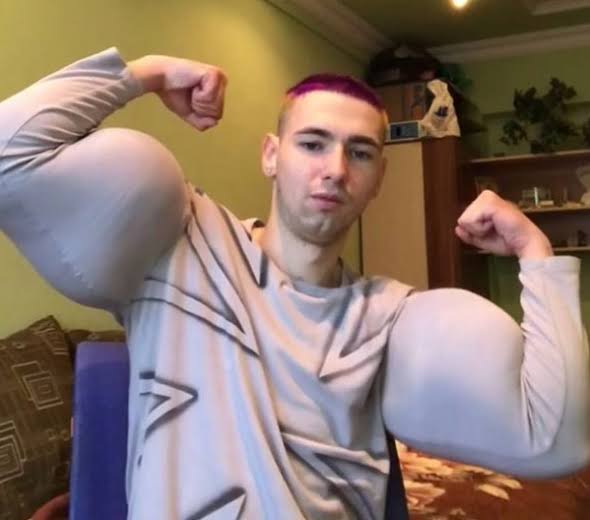 (Kirill Tereshin after being injected)

In 2019, his big muscles disturbed him to an extent he almost died; he fell ill often, he suffered from constant body pains which didn't go away after taking pain killers. At that point, he was advised by his doctors to undergo surgery targeted at removing the Synthol oil and dead muscle tissue from his arm muscles.

According to his doctors, his gargantuan limbs may eventually cause death or require amputation if left untreated. About three pounds of dead muscle tissues were removed from his arms during the surgery.

(A photo of Kirill Tereshin at the hospital after his surgery)

In several interviews, Kirill Tereshin explained that he didn't expect things to turn out that way, and he regrets his actions.