Inspiring story of Hope, A'ibom kid branded a witch and left to die but was rescued by a Danish lady

By Charming_Mike (self media writer) | 1 year ago

In Nigeria and other parts of Africa, thousands of children are accused of being witches or having diabolic powers and the children are casted out, tortured, and in some cases killed.

The children accused of witchcraft are accused for being responsible for any perceived curse or bad omen in the community either by neighbours or their own families. The accusations include being blamed for diseases, death in the family/community, a bad harvest or the loss of a job, accidents and any other natural calamities.

This is what the exact case of Hope, a child from Akwa Ibom branded a witch by his parents and community and thrown out into the streets to die until help came his way when a Danish woman and her husband found him looking very malnourished.

In January 31, 2016, Nigerians were horrified by wrenching pictures and story of a toddler who was abandoned, and accused of witchcraft by his community in Uyo, Akwa Ibom. He was left to die and almost at the edge when Anja Ringgren Loven found him looking pale and rescued him.

See photos during his rescue; 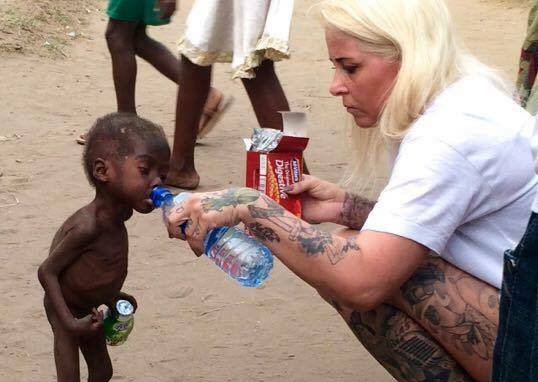 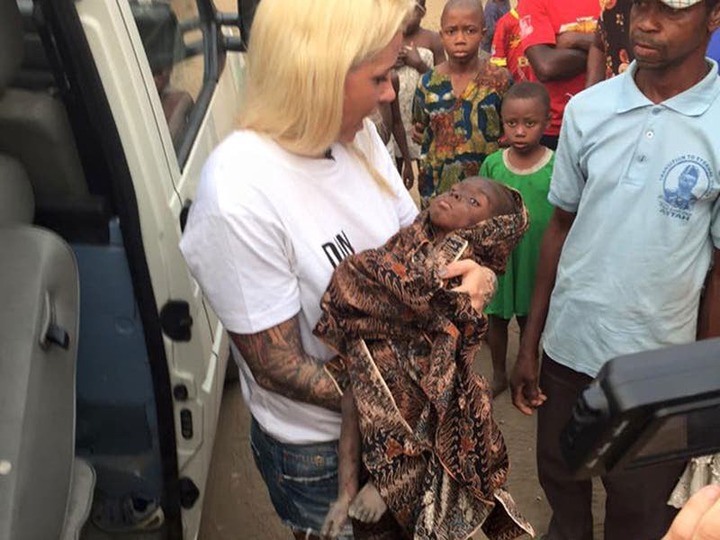 The photos quickly circulated and Nigerians were full of praise for the Danish woman married to an Akwa Ibom man, David Emmanuel Umem who runs an NGO, the African Children's Aid Education and Development Foundation, a charity organisation dedicated to helping abandoned children. He was later named Hope.

A year after his rescue, new photos of hope were released showing he had made such a remarkable recovery and even started attending school, news which went viral on social media, and it was celebrated by many people across the continent. 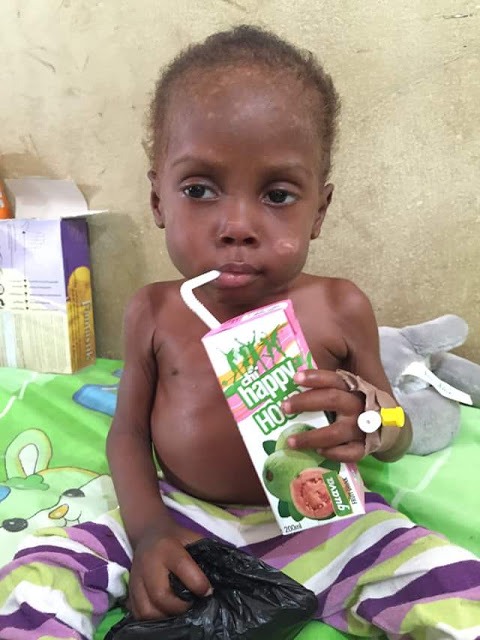 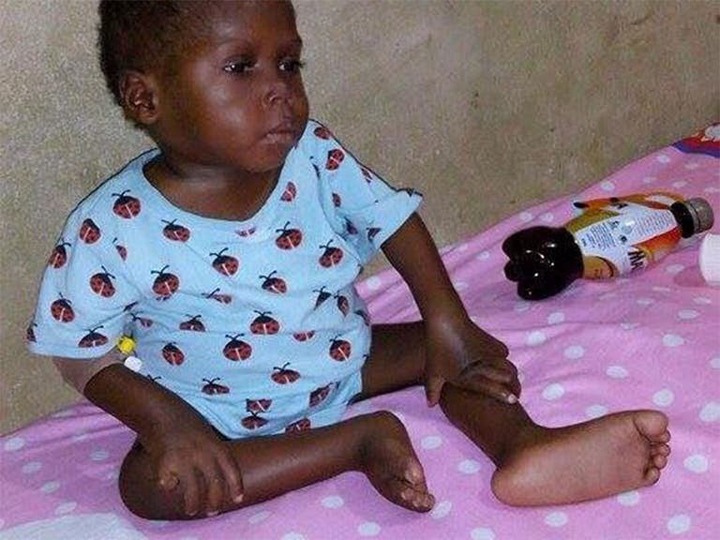 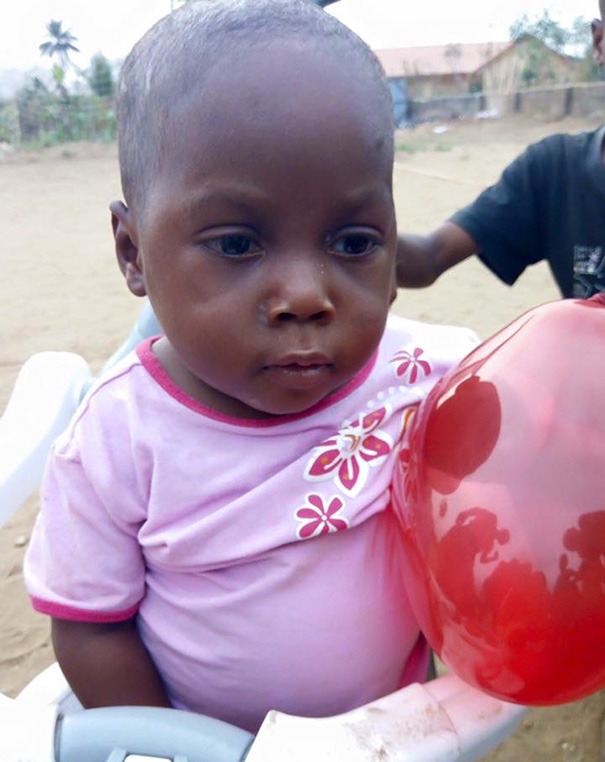 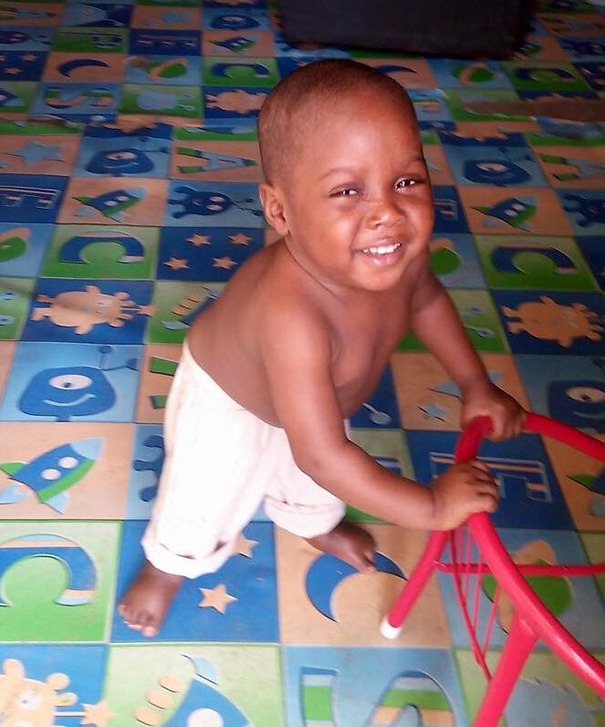 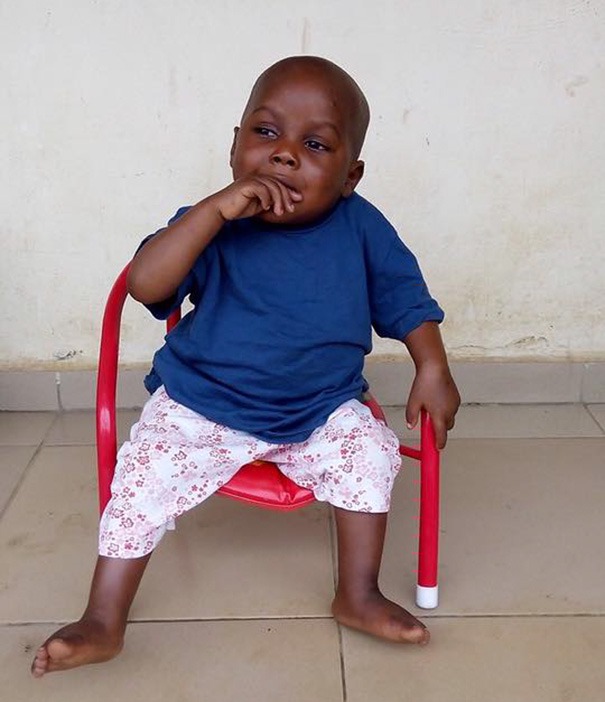 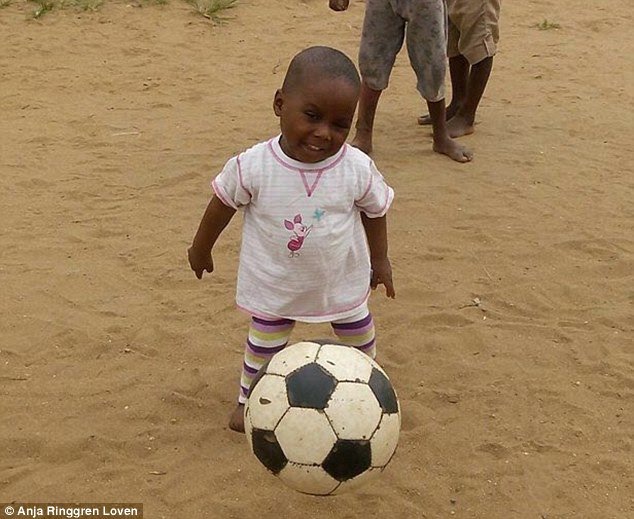 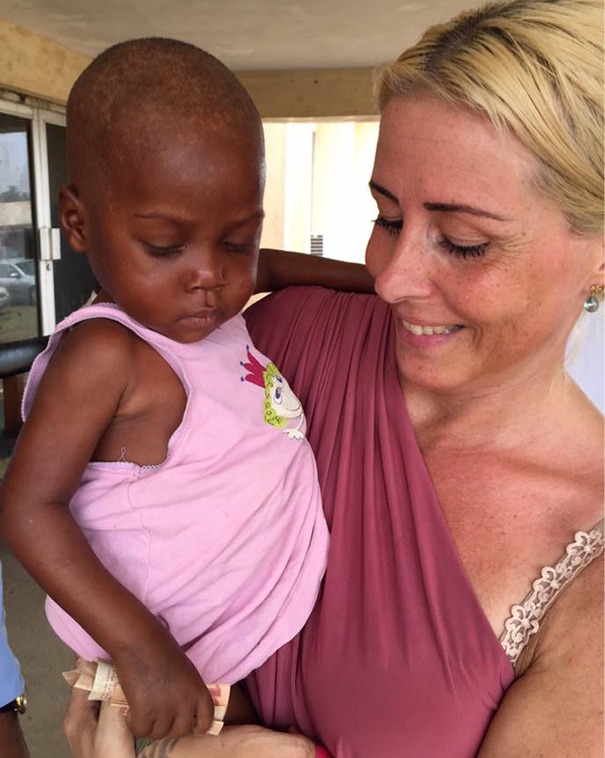 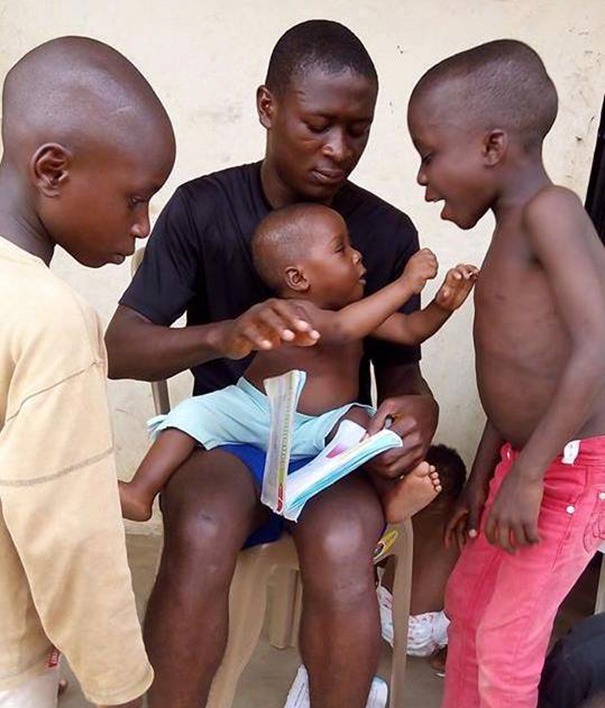 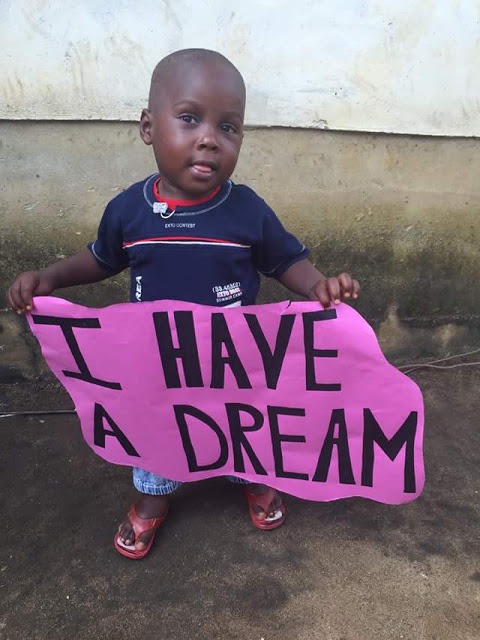 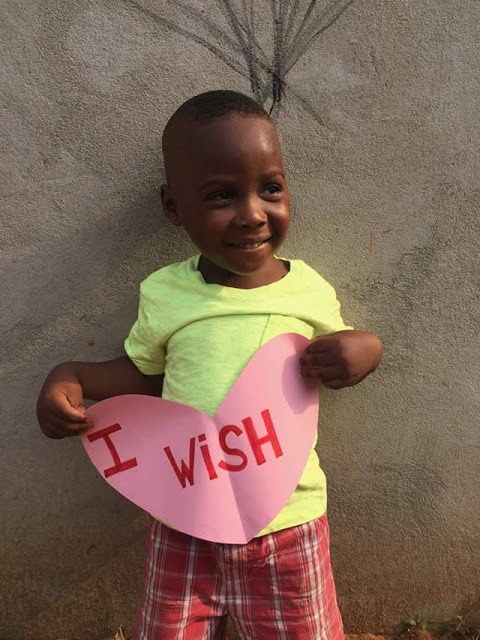 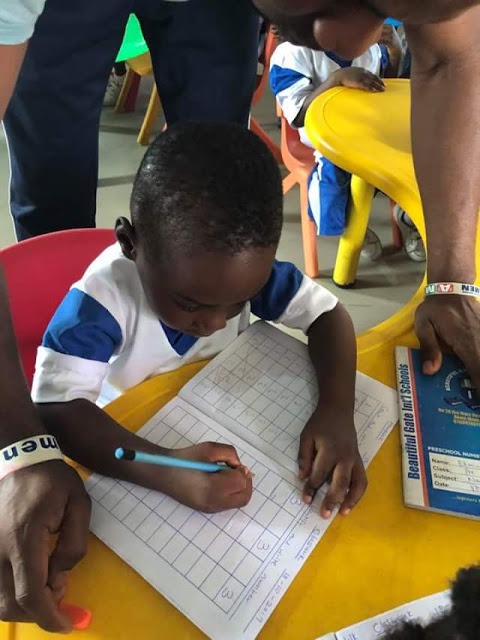 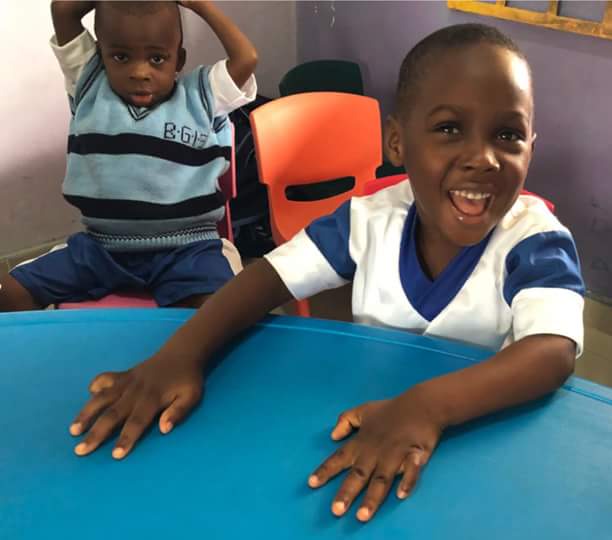 Four years down the line since his rescue, Anja Ringgren finally shared the story, and latest pictures of Hope on Facebook on his sports kit, representing his team in the school's inter-house sports competition. The lovely pictures melted the hearts of many people who followed the story from when the boy was rescued in 2016. 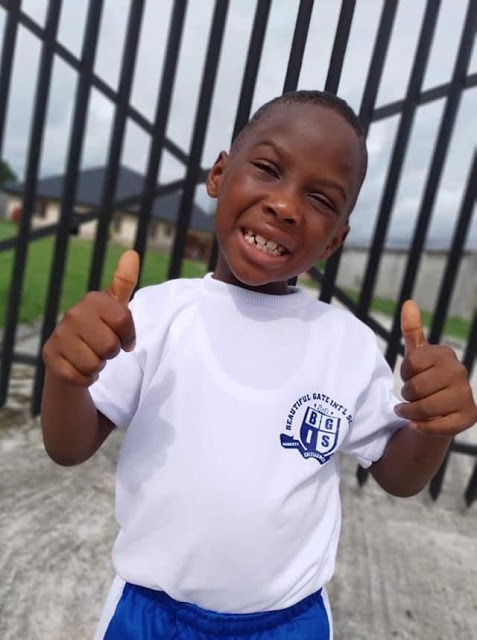 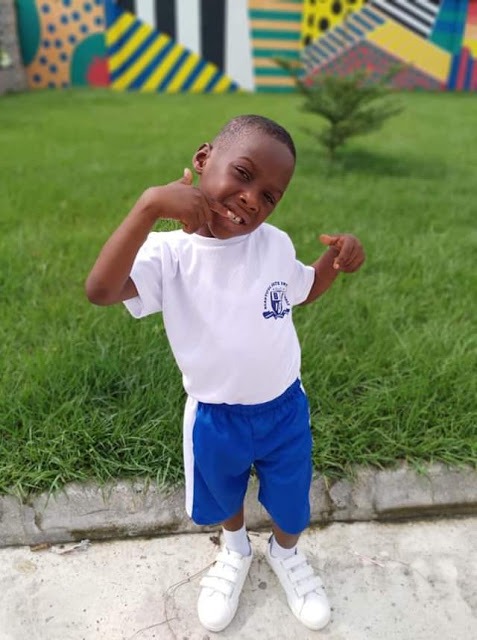 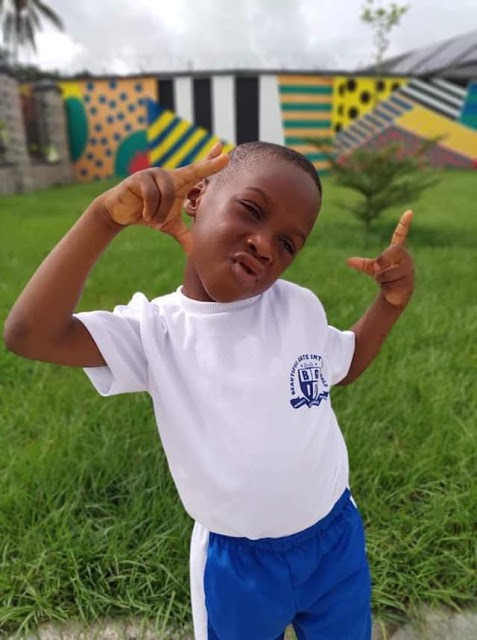 Anja Ringgren Loven said she first saw the problems created by superstition in rural Nigeria when she travelled there alone three years ago and met children “who had been tortured and beaten almost to death because they were accused of being witches and therefore left alone on the street. 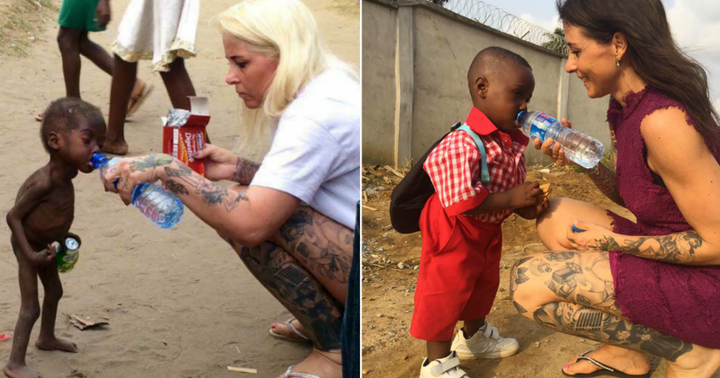 From being branded a witch and left to die, Hope has made tremendous transformation and he is under the best care. Such an inspiring story.

See other photos of Hope; 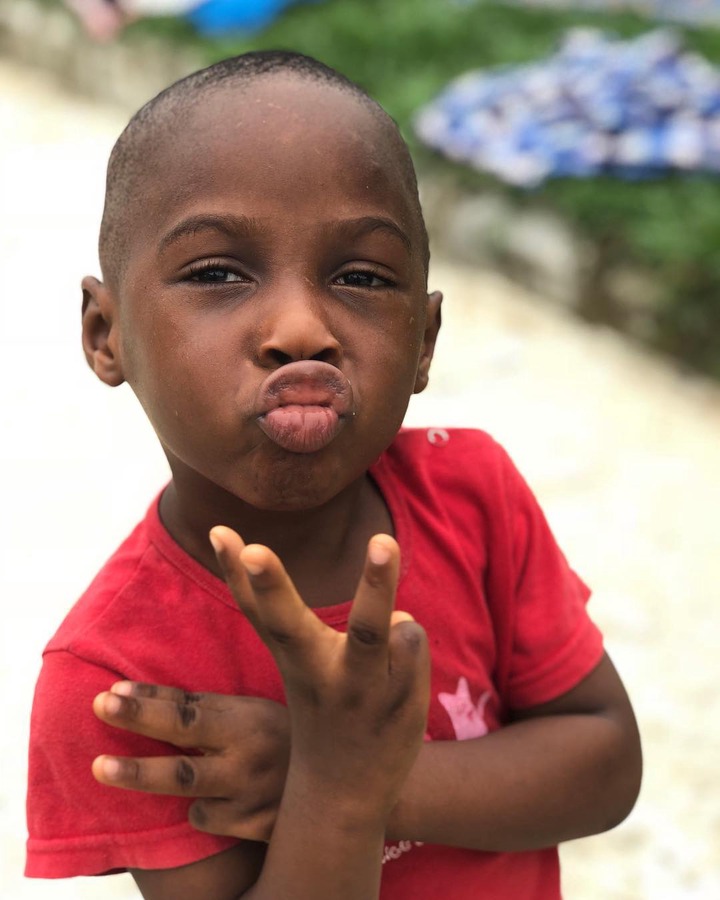 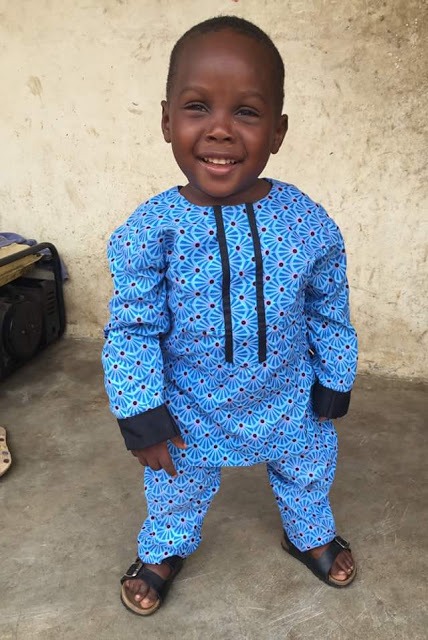 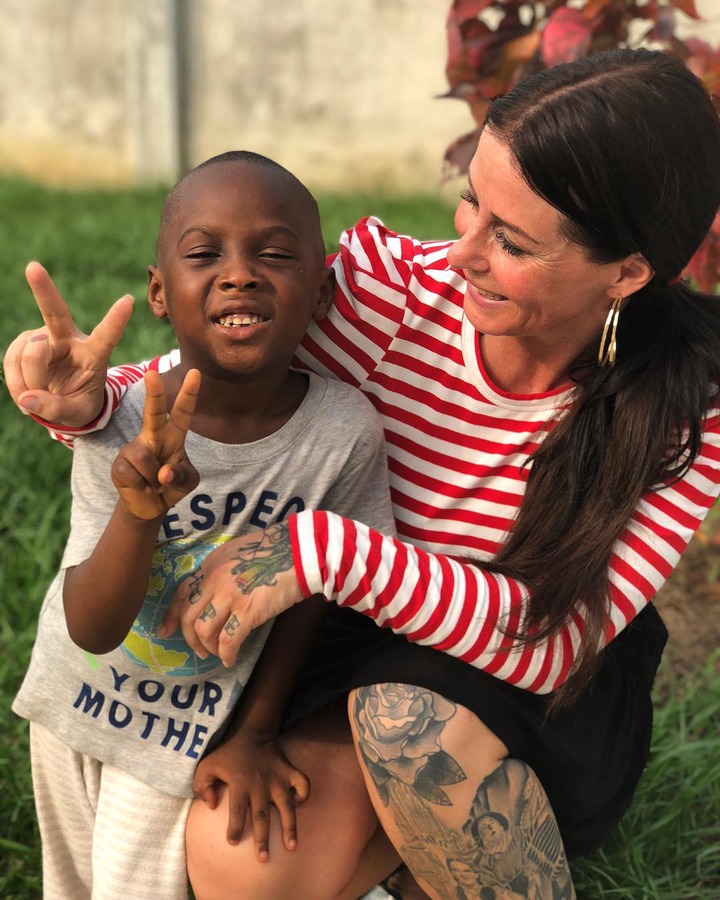