By DrGeraldine (self media writer) | 1 month ago

This disorder could cause either a generalized seizure that affects the whole brain or a partial seizure, affecting just one part of the brain.

A mild seizure is very difficult to recognize as it can last a few seconds and you wouldn’t be aware. On the other hand, stronger seizures will cause spasms and some uncontrollable muscle twitches which could last longer, probably to several minutes. A stronger seizure can lead to loss of consciousness and immediately follows a blank record of it happening.

Epilepsy can affect anyone although its seizure symptoms can vary widely, some people just stare blankly for a few minutes when they have a seizure, some others twitch their arms or legs repeatedly.

A single seizure episode doesn’t necessarily mean you have epilepsy, but when there have been at least two episodes that occurred 24 hours apart, then the need for an epilepsy diagnosis.

These seizures can be treated with medications, some eventually go away, in cases of children they may outgrow the condition with age and sometimes surgery, however, there are some people that require lifelong treatment for better control. 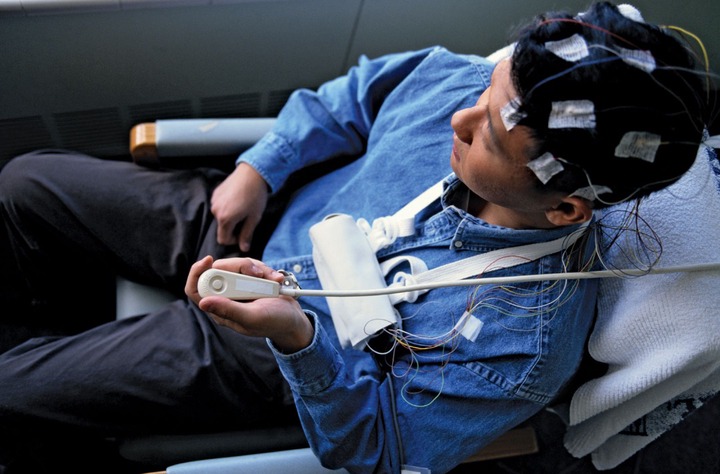 Once there are disruptions in the messaging systems in the brain, then epilepsy develops. There are many possible epilepsy triggers which include:

A brain condition such as a tumor or cyst

Stroke that restricts oxygen needed in the brain

Brain infection such as meningitis or encephalitis

Prenatal or postnatal injury, lack of oxygen at birth

Autism or other developmental disorders

SYMPTOMS OF AN EPILEPTIC SEIZURE

listed, then it is very important to seek medical attention:

Sudden falling without cause

A convulsion with no fever at all

Sudden bouts of chewing, blinking, or stiffness without apparent reason or stimuli

Inability to communicate or being dazed temporarily

The feeling of fear, panic attacks, or anger without a clear cause

Rapid and uncontrollable jerking movements of the arms, legs, or entire body

Loss of consciousness or awareness

Anti-epileptic drugs: medications available as liquid, tablet, or injection that can reduce the frequency and severity of these seizures like anticonvulsant drugs, antiseizure drugs, however, they can’t stop a seizure already in progress or cure it.

Vagus nerve stimulator: This is a device that helps prevent seizures. It is surgically placed under the skin on the chest and will electrically stimulate the nerve that runs through the neck.

Brain surgery: invasive surgeries and radiosurgery are being advised in some cases.