Rabbit meat is not a common component of most people's diets, although it was estimated that 1.5 million tons of rabbit meat were consumed in 2020. We'll look at all elements of rabbit meat in this article, with a particular focus on its health effects and nutrition. 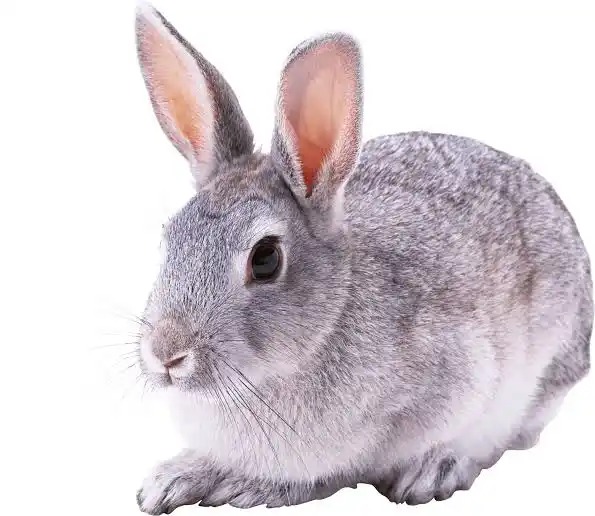 The following are the main health advantages of rabbit meat: 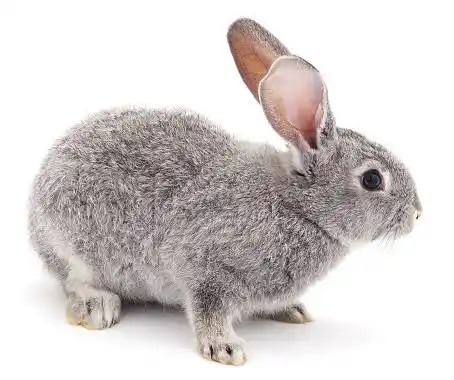 Compared to beef and chicken, rabbit meat has much more vitamin B12, making it an excellent alternative for persons with vitamin B12 deficiency. It also contains a lot of vitamin E. Except for B12, it is a good source of pyridoxine (B6) and niacin, despite having a lower B complex vitamin content than other meats (B3).

Of all the meats, rabbit meat has the greatest proportion of iron. In compared to beef and chicken, it has more calcium, potassium, and magnesium. Phosphorus, copper, zinc, and choline are all abundant in rabbit flesh.

Another benefit of rabbit meat is its low salt content, which makes it a good choice for persons with high blood pressure.

Poultry rabbit is recommended during pregnancy because lean meats are good for the fetus's regular growth and rabbit meat is high in B12 vitamins. Game rabbits, on the other hand, should be avoided, especially if they have been shot with lead pellets, for danger of lead poisoning and illness.

Because of its low fat and cholesterol content, as well as a nutritional value comparable to fish meat, rabbit meat is advised as part of a diabetic diet.

Conjugated linoleic fatty acid, a chemical present in rabbit meat, has been shown to have anti-obesity, anti-carcinogenic, and diabetes-relieving properties. Rabbit meat is claimed to have a higher concentration of the molecule than meat from other non-ruminant animals. 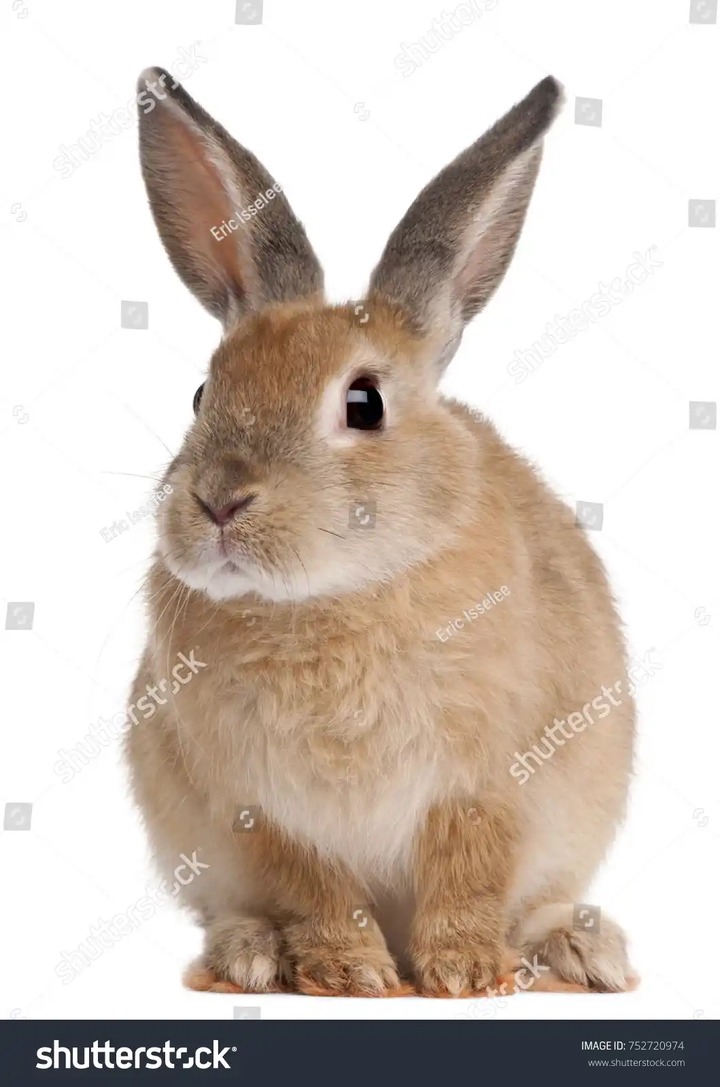 As previously stated, conjugated linoleic acid, which is present in rabbit meat, has anti-carcinogenic properties.

Most cancers, including colon, rectum, stomach, and others, are thought to be increased by red meat consumption. White meat consumption, such as rabbit meat, on the other hand, appears to be linked to a lower incidence of stomach cancer. 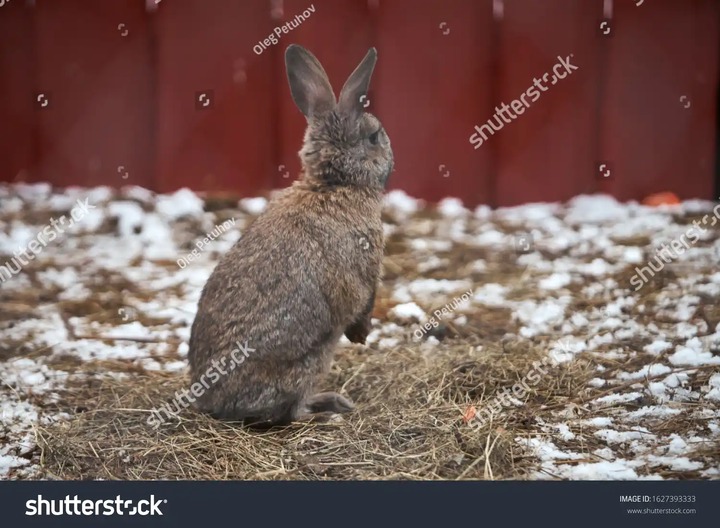 Meat is notorious for having a detrimental impact on cardiovascular health due to its high saturated fat content; however, as previously indicated, rabbit meat has a substantially lower fat content. Rabbit meat enriched with polyunsaturated fatty acids has just been developed, making it safer for patients with cardiovascular disorders. Rabbit meat, among other meats, has the lowest salt content, making it the ideal choice for persons with hypertension.