Mindset and Success: A Lesson From Arnold Schwarzenegger 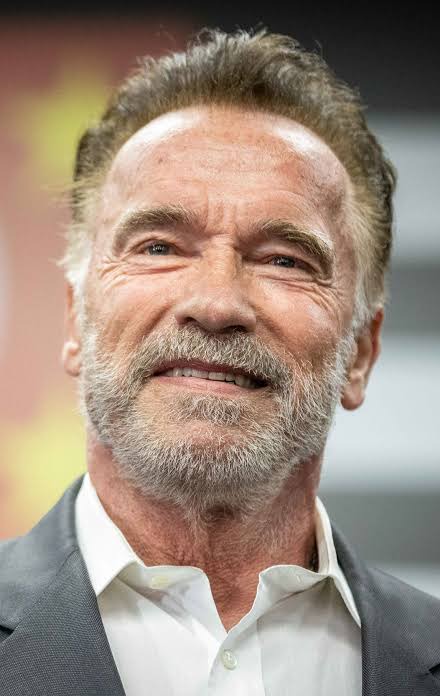 Many people want to be achievers and successful in life. But the question is, do they know what it takes to get there? What must you do? And how must you do it? Everything good in life comes with a price and most times sacrifices. So the effort in getting it down, is required totally.

Have you ever asked yourself, how those that became successful in life, achieved it? There is one person out of many that truly motivates me. And as I was listening to one of the latest interviews, it was becoming more and more obvious that it wasn’t his big muscles or talent that made him so successful; it was his attitude. Arnold Schwarzenegger, is that person. He is truly an influencer of all time. 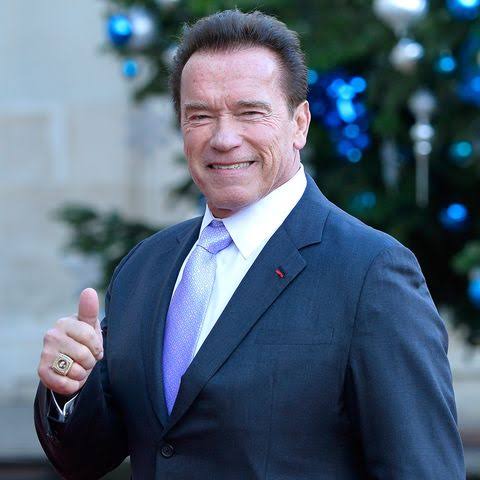 Many people have written on the subject of attitude. Some wrote it, but yet, still didn't achieve it. It's much more than just writing it, but having it work for you. And the only way you can actually do that is by having a right mindset to begin with. When you're sure of what you are after, and you can literally see it, you will make it work by all means, by having the right attitude towards it, in a positive way.

Arnold Schwarzenegger takes it to a whole new level. In the beginning of his career in bodybuilding, he realized that there was no difference between the top five that were competing for the title of Mr. Universe. So to pick a winner, the judges were compelled to look at something beyond the physical appearance of the contestants. And Young Schwarzenegger has of the time, had it all. He noticed that the judges were looking towards picking the bodybuilder who looked relaxed and comfortable; in other words, someone who seemed to love and enjoy what he was doing, compared to others who were doing it just as a "competition". That’s not to say that Schwarzenegger didn’t have to make any effort to win. That wouldn’t be true. But the point is that once you reach a certain level when you know you are one of the best, it’s your attitude that makes you different from everyone else. So here you have it. The difference is clear and stands out. 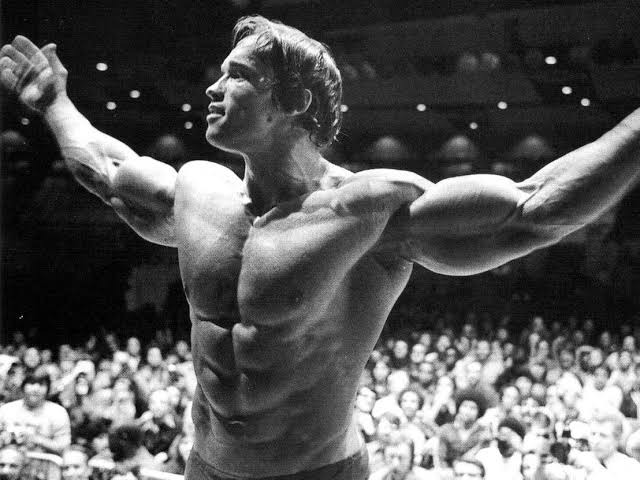 Arnold did say back in his training days, “I wasn’t there to compete. I was there to win”. What an attitude! 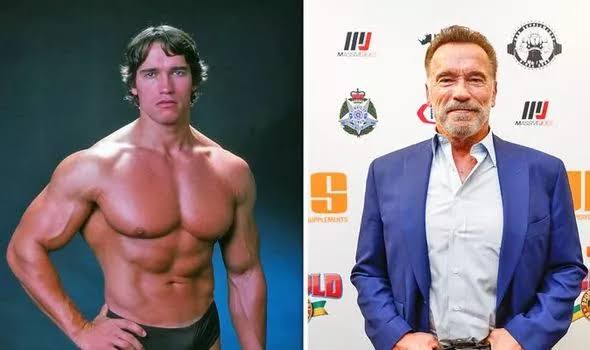 Now compare that to what most people say when they start a new endeavor, such as this:

When you think like this, you put yourself at disadvantage before you even begin. There is a difference between trying and telling yourself that you can do it. When you are just trying, your foundation is shaky. It's uncertain, so that, even a minor remark from a competitor, could throw you off balance. You have got to stand strong and be sure of what you want and what you are after. No matter what!

Arnold appeared to be in a better psychological condition than his competitors. And that's what stood him out.

As we all know, bodybuilding was not only Schwarzenegger’s achievement. With his unique confidence and commitment to success, he already started investing in real estate and became a millionaire even before his film career took off. Isn't this the mindset of an achiever! 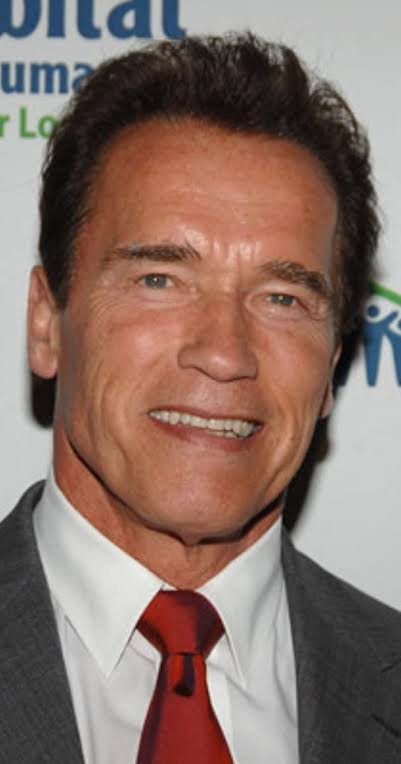 That clearly tells you that it was his self-assurance that eventually carried him all the way to becoming a celebrity, when everyone had spoken negative about him and believed he didn’t have what it takes to succeed in the film industry; especially with that his thick Austrian accent.

His determination to excel, succeed and prove to everyone wrong in life, did not end there. He wasn't done with success yet. He then went ahead to become the 38th governor of California. Quite impressive, particularly for someone who was born and grew up, in a poor Austrian village.

Whether it was bodybuilding, business, acting, or politics, Schwarzenegger didn’t intend to just try; he intended to win. And so he did. He came out a "winner" at all ends. And this was all due to his mindset and attitude towards life. 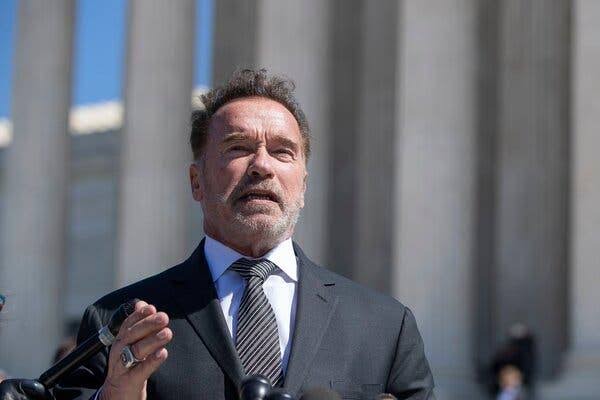 And now it’s all about you. What type of player are you? Do you intend to win in all areas of life, no matter the challenges that come your way? Or are you going to settle with, whatever will be, will be? It's a choice....

Hours after Chad's president died, his son, a 37-year-old 4 star General becomes the head of State