The Rise of Teenage Pregnancy In Nigeria

By sanili2s | self meida writer
Published 7 months ago - 319 views

Busola was 16, a real stunner and she had brains too. She was preparing for her senior school certificate. She was going to study Law and become a Lawyer at a reputable firm in Lagos. She didn't want to be like her mother who had no formal education and thus had to toil and labour just so she could put food on the table for her and her 2 younger siblings.

Growing up, she quickly realised it was no fault of hers owing to gender discrimination in raising children during her time. Her grandfather had quite frankly denied to sponsor her mother's education even though she wanted nothing more. He had insisted that a woman's place is in the kitchen and her husband's bedroom. Her mother had cried uncontrollably in her grandmother's bossom, who could do nothing but try to placate her. The only obstacle on her way was the waec exams which was only a fortnight's away. She was ready for that too, having studied rigorously and had many sleepless night burning the proverbial midnight oil.

But then something unexpected happened. On her way back from the stream one sunny afternoon where she had gone to draw water, Busola suddenly felt dizzy and fainted with the bucket of water hitting the floor right before she did. Fortunately, she was with her best friend Titi who wasted no time in rushing for help. Few hours later, at least it felt like only a few, Busola woke up at the local clinic and she was surrounded by family and friends. She felt a sharp pain on her head as everyone was staring at her with sullen faces, while her mother was weeping uncontrollably.

What happened, she asked in dismay? Mama why are you crying? Why I'm I in the hospital? She looked at herself to see if she had broken something or in bandage, but apart from the pain on her head she seemed to be fine.

Turning to her friend she cried, Titi pls tell me what happened, why is mama crying? After a moment's hesitation, Titi finally told her she had fainted on their way back from the stream. She banged her head pretty bad and when they got to the hospital the doctor's had to run some tests.

Luckily, her head was unhurt, just some bruises but the doctor's found out she was pregnant. She has been for six weeks and it was what resulted in her dizziness and subsequent fainting.

Busola was shattered, it was as though her world had just come crashing down right before her eyes. Her waec exams was only days away. Surely, even if she could write and pass successfully, how could she raise a kid and study at the university both at the same time?

How could she have been this stupid? It was not like her to let her guard down, but not only did she dropped hers, she let her family and her mother down as well. She had succumbed to peer pressure and finally gave her virginity to Kola, a friend and a classmate. What was even worst was that they only did it once..

It is an all too familiar tale, isn't it? Tales like this abound. We've read about them. We've seen it happen again and again. Interestingly, Teenage Pregnancy is quite unfortunately on the rise. 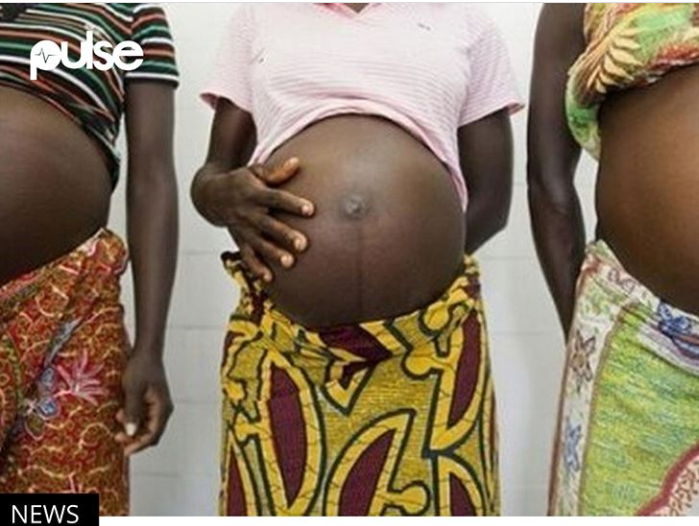 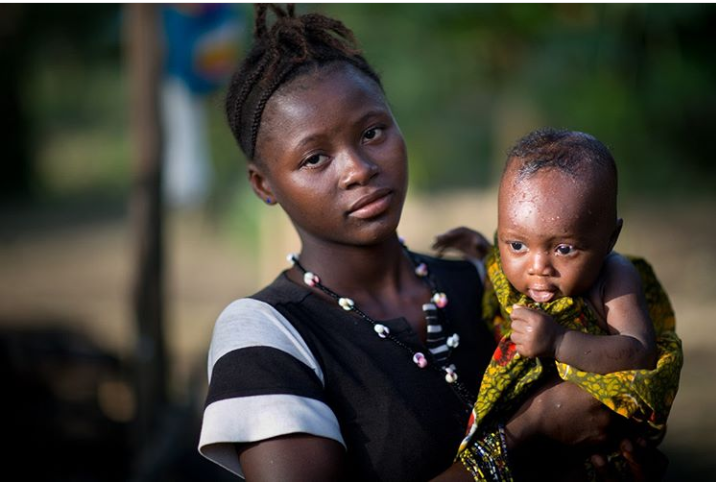 Teenagers in the lower class are more than twice as likely to have started childbearing as those in the middle class, and almost 10 times as likely as those in the upper class. What this means is that, education and poverty levels clearly impacts the ability of young girls to negotiate sex, demand health rights and use preventive measures like contraception. 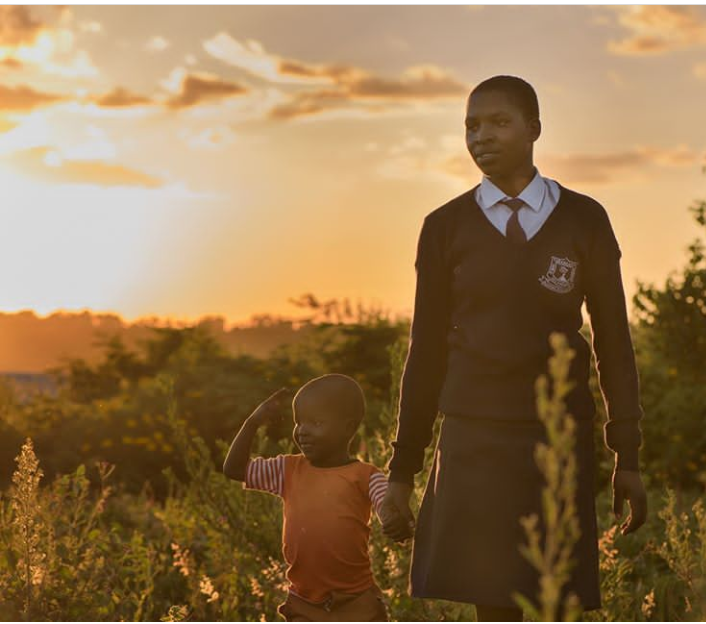 Some other factors resulting in increased rates of pregnancy amongst young girls include rape, changes in societal values and victimisation.

Rape cases which are on an all time high, are reported almost on a daily bases and the victims more often than not are young girls. It is stigma enough to go through that horrid experience, but what happens if pregnancies result? In some cases, parents and family members due to their inability to care for the victims and possibly fear of societal comments, force the young girls to marry their rapists. Those able to seek legal redress are frustrated by the corrupt and cumbersome justice system.

Social norms, though expecting girls to maintain their sanctity have broken down, resulting in girls engaging in various social vices including unprotected sex. 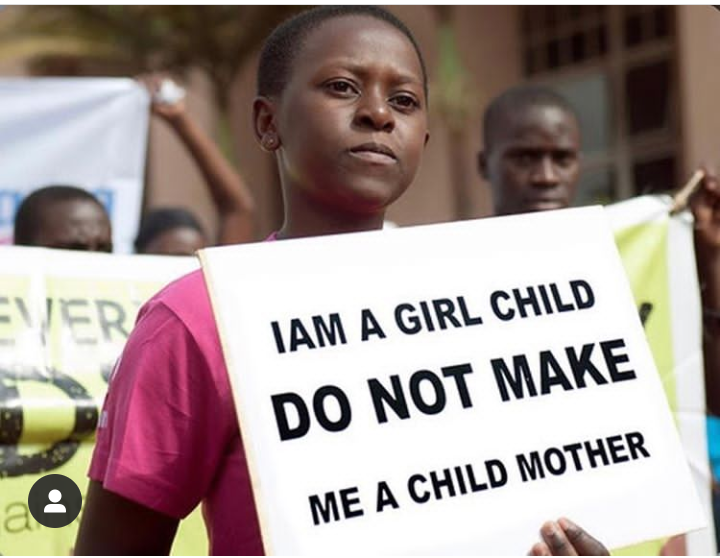 Educational institutions on the other hand instead of shaping the future of young girls are failing in the sense of becoming a home to the victimisation of these girls.

As a result, teachers at various levels are demanding sex from innocent young girls. Those who do not comply are often victimised. At places of work, it is no different as male bosses badger their girls employee for sex. Refusal to give in results in dismissal. With the increase of pregnancy in young teens, there is an added burden it invariably creates in the society. One of which is the dreaded HIV virus. Death is another, as young girls tend to abort their pregnancies without proper medical services and care. 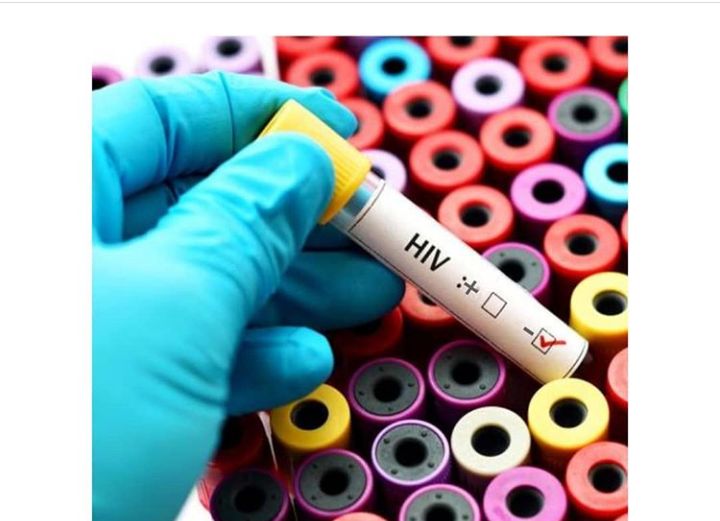 Then there is the risk of poverty as girls getting pregnant without any means of livelihood becomes a burden to society.

In reality, is there really a way to curtail this upward trend of teenage pregnancy? There is obviously a lot to be done. Civil society groups, policy makers and other important stakeholders certainly have a role to play.

cheap phones with fingerprint scanner in nigeria demonstration method of teaching laura haddock nigeria police recruitment news saheed osupa
Opera News is a free to use platform and the views and opinions expressed herein are solely those of the author and do not represent, reflect or express the views of Opera News. Any/all written content and images displayed are provided by the blogger/author, appear herein as submitted by the blogger/author and are unedited by Opera News. Opera News does not consent to nor does it condone the posting of any content that violates the rights (including the copyrights) of any third party, nor content that may malign, inter alia, any religion, ethnic group, organization, gender, company, or individual. Opera News furthermore does not condone the use of our platform for the purposes encouraging/endorsing hate speech, violation of human rights and/or utterances of a defamatory nature. If the content contained herein violates any of your rights, including those of copyright, and/or violates any the above mentioned factors, you are requested to immediately notify us using via the following email address operanews-external(at)opera.com and/or report the article using the available reporting functionality built into our Platform 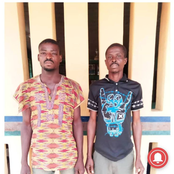 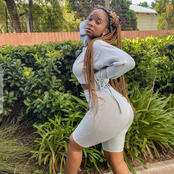 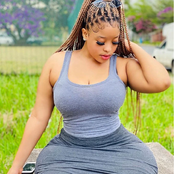 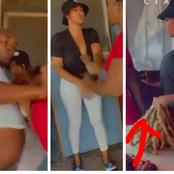 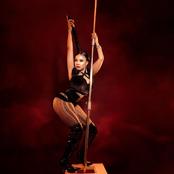 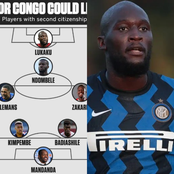 A Nigerian Lady Who Won A Spotlight Award In Ireland, Says Ngozi Iweala Motivates Her To Work Hard 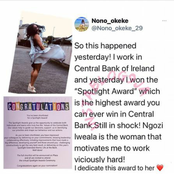