He Complained Of Headache, Then He Slept And Never Woke Up. The Sad And Tragic Death Of Bruce Lee 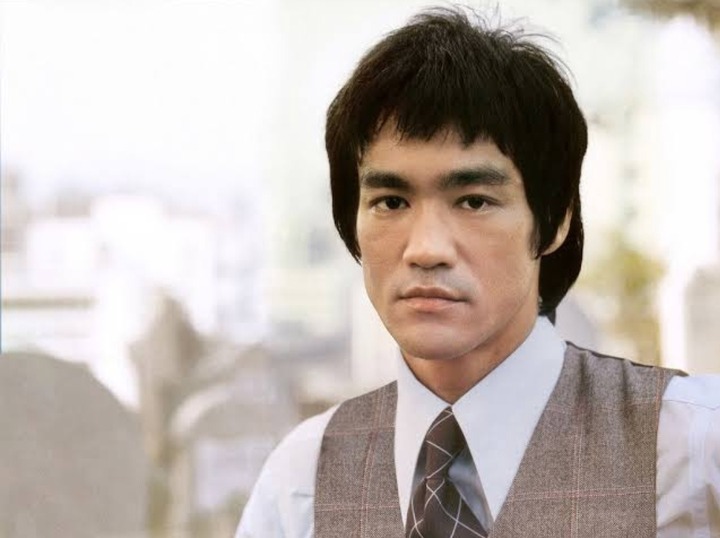 On the last day of his life Bruce Lee was just 32 years old. He was active and healthy, meeting with movie producers and visiting friends. But on the night of July 20, Bruce Lee lay dead in a mattress on the floor. So what happened to the great martial artist?

The trouble started two months earlier, on May 10. Lee suddenly collapsed while working on his movie 'Enter the Dragon'. He was rushed to the hospital where he complained of severe headache. When he was hit by seizures, doctors diagnosed him with cerebral edema. It is a condition in which excess fluid in the brain causes swelling and pain. The doctors were able to treat him immediately with mannitol. After a brief stay at the hospital, he felt better.

On his release, he promptly resumed his usual fitness regime. Until July 20, 1973, he seemed to be recovering well. 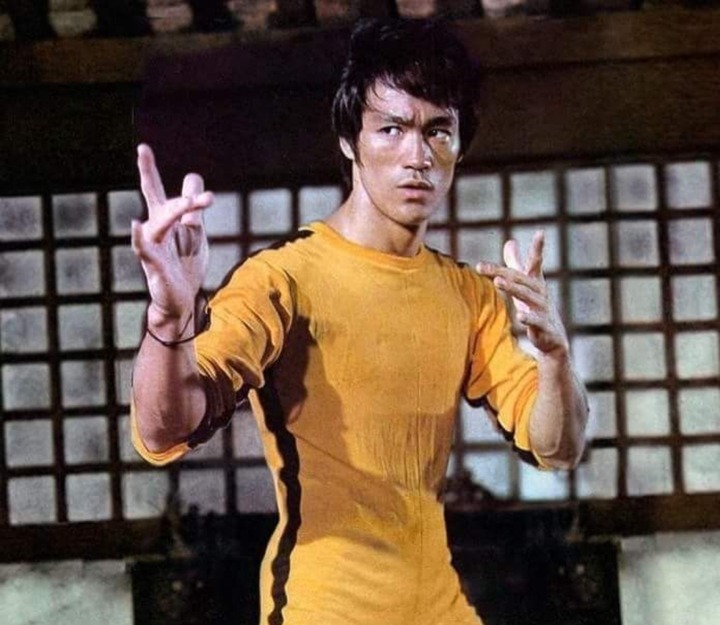 The day of Bruce Lee's death was a busy one. He was in Hong Kong meeting with producer, Raymond Chow to discuss his upcoming movie. After the meeting, Bruce Lee went to the apartment of a friend, Taiwanese actress Betty Tong Pei. Later, it was revealed that she was his mistress.

In the evening, Lee complained of a headache. Ting Pei gave Lee an Equagesic: a common painkiller containing aspirin and meprobanate. After taking it, he went to lie down. After a few hours, when Lee did not come down for dinner, Ting Pei went up to check in him. He was unresponsive, so she called an ambulance. By the time the ambulance arrived at the hospital, Lee was dead. 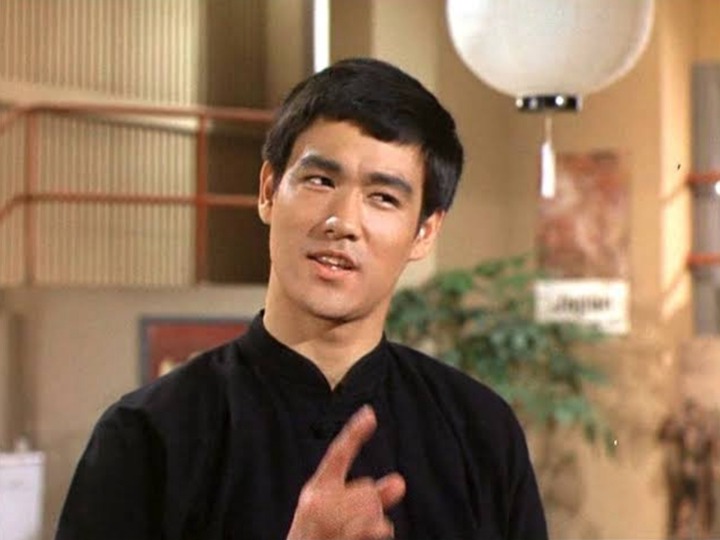 Several subsequent investigations backed up the coroner's report, but that did not stop a flood of conspiracy theories. Lee's friend, Chuck Norris claimed Bruce had been taking muscle relaxants, which may have contributed to his death. Another runoutsaid Lee's death was caused by a wrong prostitute. Some even claimed the fatal dose of Equagesic was administered by Betty Ting Pei on purpose while others believe it was an ancient family curse.

Whatever the theory, the truth remains that Bruce Lee, the great martial artist left the world early. Although he had a short stay, he made an impression for which he is still remembered.

Do you believe the official story or do you think there is more to Bruce Lee's death? Have your say in the comments below.