6 Year After She Died Of Cancer, The Story Of How £12K Made OBJ Appoint Dora Akunyili DG Of NAFDAC

If you're mentioning the women who have brought change in Nigeria both living and dead, There is no way you won't mention Late Professor Dora Nkem Akunyili. In fact anytime I remember that Dora is no more, I feel like Nigeria has lost a woman who is irreplaceable. Her death was one many Nigerians wished never happened. 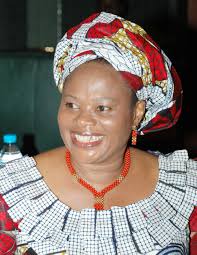 However, what matters most in life is not how many years we live on earth, but the changes ww made in the lives of people around us with the position and status we found ourselves. Some Nigerians don't really know how Professor of Pharmacy Dora Akunyili came to limelight especially how former President Olusegun Obasanjo appointed her the Director General of National Agency of Food And Drugs Administration and Control. But before we go into that, permit me to profile Dora Akunyili. Dora Nkem Akunyili was born on July 14, 1954 in Makurdi the capital of Benue State. 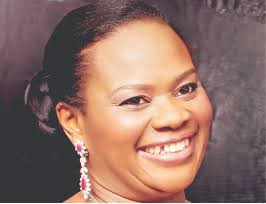 At early age, her father who was a Chief recognized her intelligence and sent her to live with the family of his wife's brother who was a school teacher. Dora attended Queen of the Rosary College in Nsukka. A Catholic School known for high morals. She gained admission into the prestigious University of Nigeria Nsukka where she studied Pharmacology. She took advanced courses in London after she graduated from UNN in 1978. Upon her return to Nigeria, he enrolled for PHD program at the university of Nigeria Nsukka. She worked briefly as a lecturer at UNN and finally became a professor in 2000. 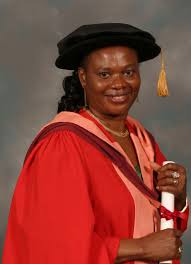 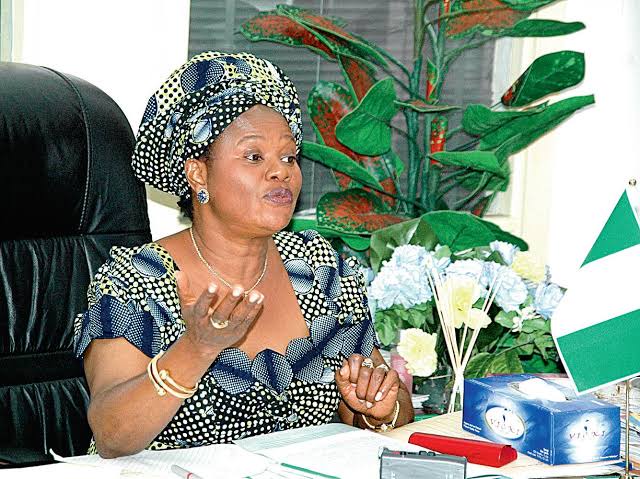 In 1996 when Akunyili was the Secretary of the Petroleum Special Trust Fund, She was diagnosed with pancreatic disease which made the government sent her to London for medical attention. But before that, doctors in Nigeria has recommended that she will undergo a surgery in London in order to get well. The sum of £17,000 was made available for her treatment in London. £12,000 for surgery and £5000 for treatment. 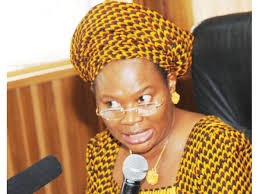 But upon reaching London, doctors in London said that she doesn't need surgery to recover. Akunyili returned the £12, 000 check meant for surgery to the Nigerian Government upon her return from London. Current President Muhammadu Buhari who was the Chairman of Petroleum Trust Fund then was surprised at her honesty. Buhari wrote a letter which was documented to praise her. Nigeria's Minister of Finance then heard about what Akunyili did and told Obasanjo about it when he was looking for a credible person to clean up NAFDAC. Obasanjo then needed someone to clean up the ugly activities in NAFDAC. He appointed her the DG of NAFDAC in 2001 against the wish of some prominent politicians and political associates who already had long list of people for the job. 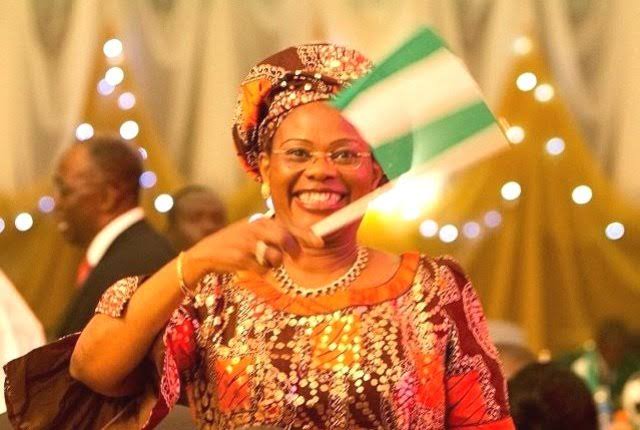 According to Dora Akunyili she came back one day from Church and her telephone rank. When she picked, she heard " Hello Dora it is me President Obasanjo on the line" that was how she met Obasanjo and after her CV was reviewed, Obasanjo appointed her the DG of NAFDAC. Dora Akunyili really clean up NAFDAC. She went against fake drugs in Nigeria starting from her home state Anambra where she destroyed alot fake drugs in Onitsha worth millions of naira. This led to attempts to assassinate her at few occasions. Her dedication to her job, integrity and his service to Nigeria made Late Musa Yar'adua appoint her the Minister of Information in 2007. 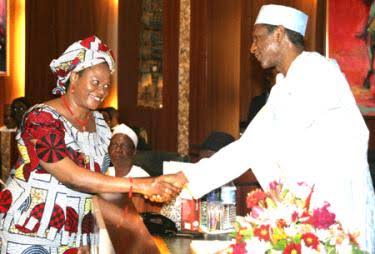 Dora displayed courage especially when Nigerians where bothered about the health status of Musa Yar'adua who then was in Saudi Arabia. A situation that raised so much tension in Nigeria. She refused to dance to the tune of the then Attorney General of the Federation and Minister of Justice Mike Aondoakaa who wanted to keep the health status of Musa Yar'adua as a secret. She contested seat of her Senatorial zone in 2011 but lost to Chris Ngige. Dora Akunyili died in June 2014 in India after a long battle with cancer. 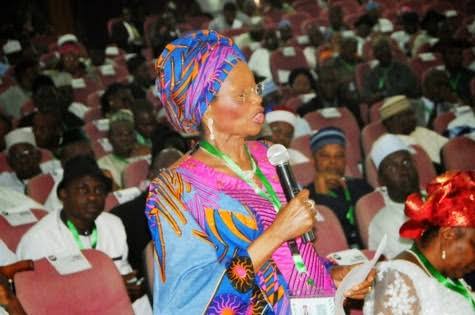 Akunyili won over 250 awards within and outside Nigeria. She is one woman that can never be forgotten in the history of Nigeria. 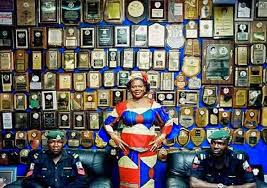 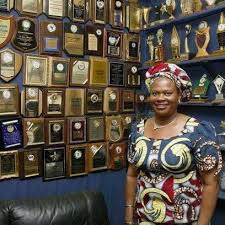 Akunyili can be likened to Magret Thatcher whom many knew as a no nonsense woman. Dora refused to compromise the standards she has set for herself. She rejected offers from top businessmen in Nigeria who wanted favour from her as DG of NAFDAC. She used her office as the then Minister of Information to project Nigeria in a good light both home and abroad. Above all she brought honour to Nigeria and womanhood.

Do you think we still have women of integrity like Dora Akunyili in Nigeria today?

What do you remember Dora for?