Every Ulcer Patient Must Run Away From These 5 Drugs

﻿Please take your time and read this article 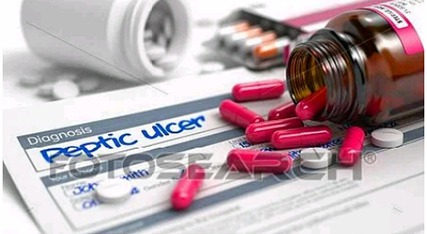 Ulcer can be very painful if left unchecked, it brings a lot pain and discomfort to the sufferers. Taking care of ulcer depends on the kind of food you eat, your lifestyle and the kind of drugs you usually take. 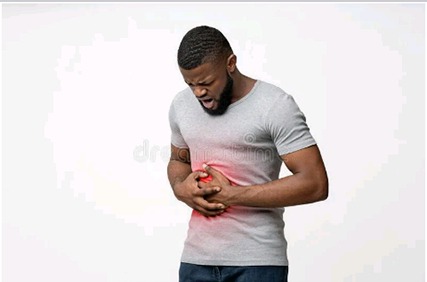 In my last article on ulcer, I discussed the basic seven foods any ulcer patient is not expected to take. So if you are still in need of it, you can get it in my article list. So today we shall be talking about a different aspect of ulcer. Please relax and read through. It will be very helpful to you or your loved ones.

5 drugs an ulcer patient must avoid 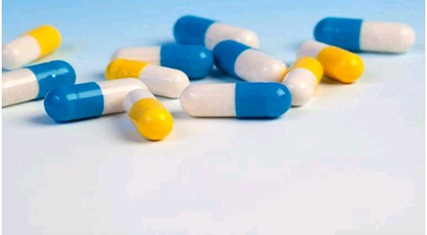 Drugs that contain the combination of paracetamol and caffeine should be avoided by ulcer patients. It contains a very high proportion of “caffeine” that irritates the stomach. Caffeine breaks the lining of the stomach, thereby causing it to bleed profusely. Any time you experience headache or any kind of body pain, take only paracetamol! This is a very special warning, don’t take it for granted. 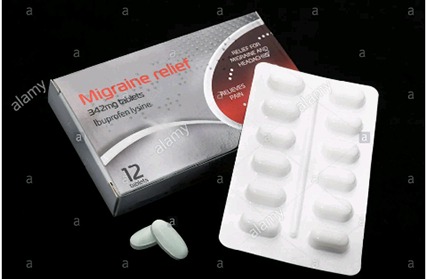 So many people might have probably seen or heard about it before. But as a matter of fact, 50% of drug combinations usually mixed in pharmacy and chemist shops contain ibuprofen. Ibuprofen is a class of NSAID (Non-steroidal anti-inflammatory drug), a drug that is used to manage pains and fever. However, ibuprofen is very damaging to the stomach. 70% of “drug related” stomach ulcers are as a result of frequent intake of ibuprofen. If you have ulcer, please do yourself a favour by avoiding it. 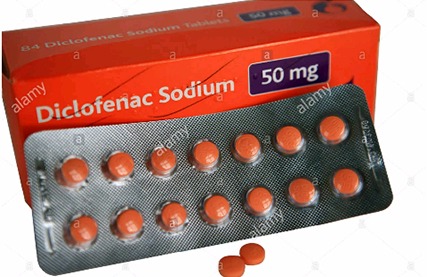 It is also among the members of NSAIDs mentioned above. Diclofenac is normally preferred when it comes to body pain due to his fast mode of action, but one thing people don’t know is that it is very dangerous to ulcer patients. As a matter of fact, Diclofenac can cause instant stomach bleeding, especially when taking in an empty stomach. As an ulcer patient, avoid Diclofenac, or you prepare yourself for a sleepless night. 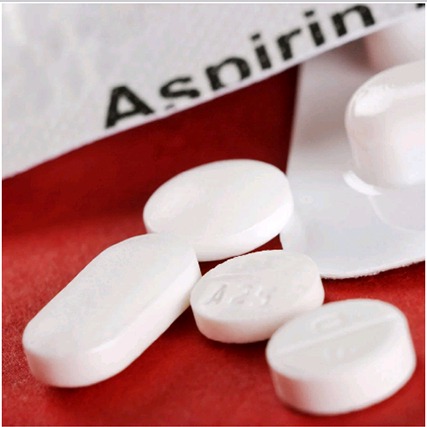 So many people, especially the aged ones use aspirin for heart protection and prevention of heart attack. The surprising thing about aspirin is that it is very irritating to the stomach. That is why so many people that take it later complain about stomach hotness. Aspirin must be avoided, especially ulcer patients. If they must take anticoagulant, they should take a better alternative to aspirin. For example CLOPIDOGREL. 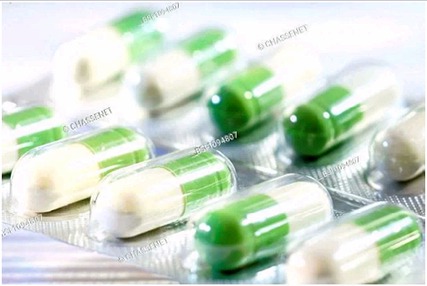 Women should be more familiar with this drug because they usually take it to manage menstrual pains. The drug is still under the class of NSAIDs, the class of drug that have been described in number 2. A lot of women are taking the drug to manage menstrual pain not knowing what they are getting themselves into. Frequent intake of pyroxicam gradually destroys the stomach lining, thereby causing ulcer. If you normally experience abdominal pain during menstruation, you should take a better alternative to pyroxicam. Those alternatives include Paracetamol, prednisone, celebrex and others. Those ones have lower risk of causing stomach ulcer. 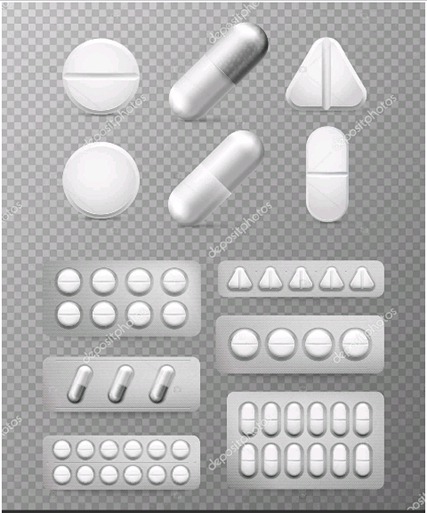 On a general note, any drugs that belong to the class of Non-steroidal any-inflammatory drugs (NSAIDs) should be avoided by an ulcer patient. Drugs in that class include Aspirin, Diclofenac, acceclofenac, pyroxicam, indomethacin, Ibuprofen etc. A better alternative have been developed in recent years, those ones are very mild to the stomach, and therefore pose very low chance of causing ulcer. Those drugs include Ketoprofen, Celebrex, etc. If the pain you are experiencing is not much, then take only ordinary paracetamol, ordinary paracetamol has the lowest chance of causing stomach ulcer. 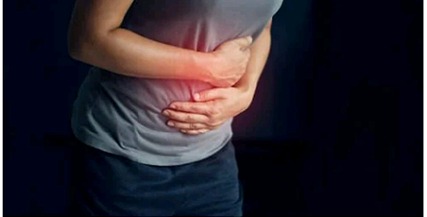 One more thing, any time you go to buy any medicine, tell the pharmacist in charge that you have stomach ulcer, so that he/she will not add any drugs that may cause ulcer. I am a medical student, and also works in a pharmacy shop. So I have had so many experience while treating ulcer patients. So, anything I said here should be taking seriously. 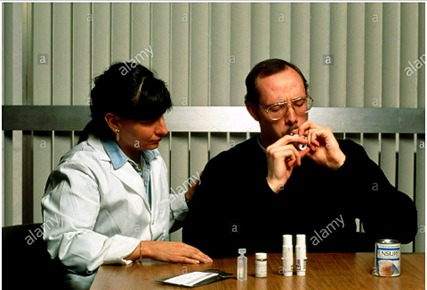 Then the last thing, try as much as possible to eat fatty food before taking any pain medication, it lowers the possibility of developing stomach ulcer. Don’t forget to eat healthy foods, because an healthy life is a wealthy life.

See you next time.

Drop them off in the comment box below, it will be quickly attended to.