Meet 7 World's Youngest Mothers That Gave Birth "Below Age 9",1 Of Them Is From Nigeria

I wonder how some men get urged to impregnate girls that are this young, it very sad and painful.

However in this article I will like you to meet 7 world young mother. 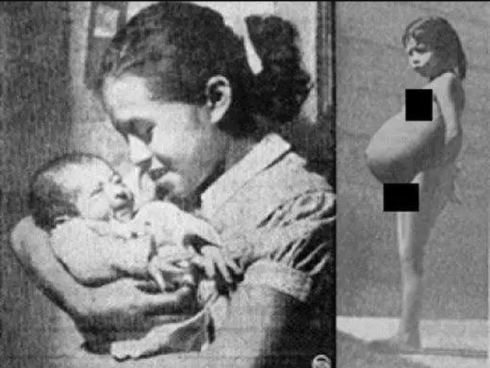 Lina medina from Peru got and gave birth to a child(son) named Gerado by caesarean section when she is 5years and 7months old in the year 1939. Her parents thoughts it is a tumour and when she taken to the hospital the result came out for she is already 7months pregnant. 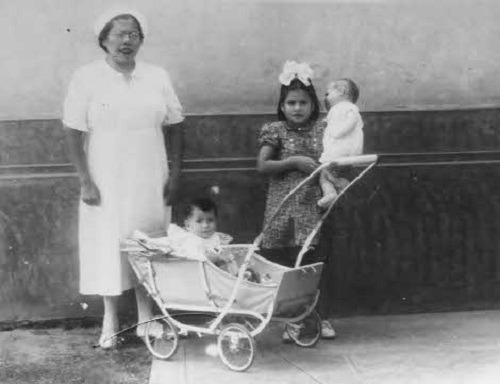 Yelizaveta "Liza" Gryshchenko was just 6years old when she begot a still born baby girl in the soviet union in August 1934. It was reported that Liza was impregnated by her 69years old grandfather in which they emigrated after such scandal.

A 6years old girl known as 'H' gave birth to a baby girl by caesarean section In Delhi, June 1972. She was admitted to the hospital with the thoughts that she has abdominal tumour.

4. An unidentified and unknown Indian passed away during childbirth along side her baby in 1933.She was barely 8years old 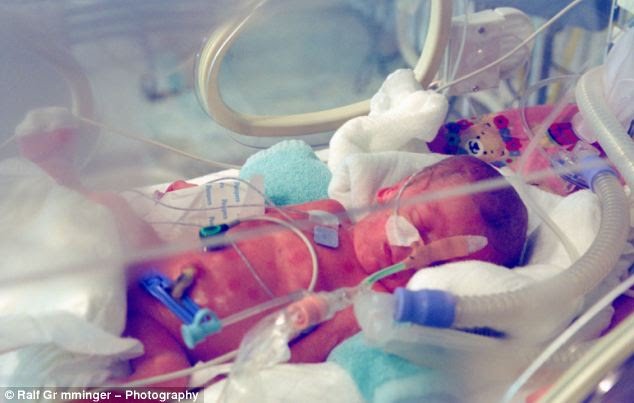 A nine years old girl has given birth to a child, it was said that she was impregnated by her father who is 17years old. It was reported in feb 2013 that the baby was born , in Zapopan, Mexico's, the father is still in search because he ran away. 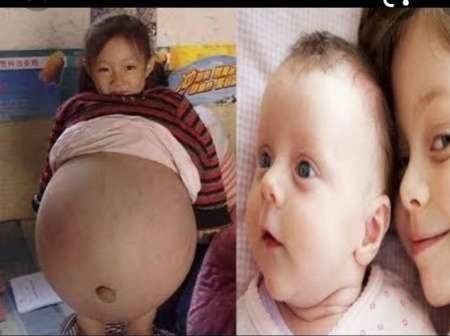 Griseldina Acuña hails from Colombia, was reported to have start menstruating at age 3 and put to bed to a baby boy in September 1936, she was just 8years and 7months old wen she gave birth. The father was said to have been a family friend 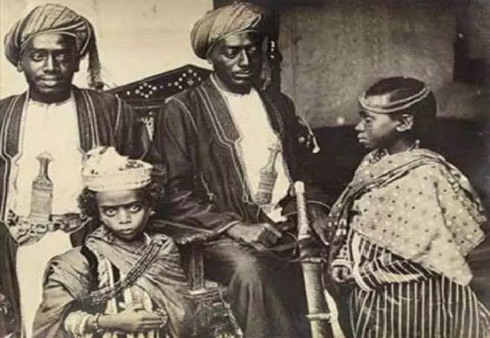 Mum-Zi, she is from Calabar in Nigeria, became a mother at the age of eight years and four months in August 1884. Her daughter also gave birth at a tender age which made Mum Zi a grandmother at age 17.

They both got pregnant for the same man Chief Ahiri

Thanks for clicking this article, what's your thought towards this, isn't this a sacrilegious act?.

Content created and supplied by: Chiboy40 (via Opera News )