The pancreas is a small gland that is located behind the stomach and is responsible for the production of some important hormones and enzymes, which participate in the digestive process. For this reason, the pancreas is fundamental for the proper functioning of the organism.

However, due to some situations, such as unhealthy lifestyle habits or obstruction of the bile ducts, for example, this organ may undergo changes in its functioning, resulting in diseases that can have serious consequences for the person if it is not identified and treated quickly. 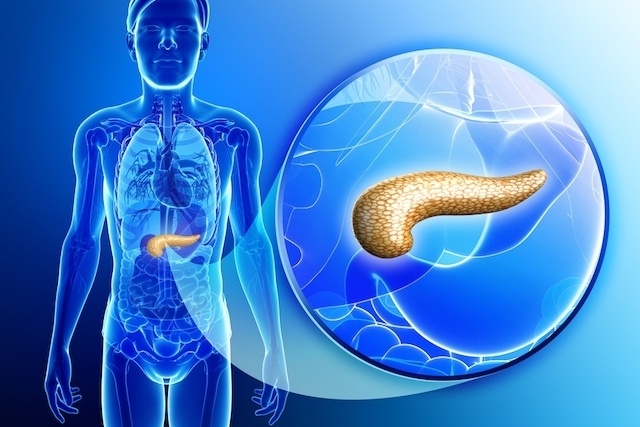 The main signs and symptoms that can lead a person to suspect a problem in the pancreas include :

Although these symptoms are common in people with some type of pancreatic problem they can also arise due to changes in the liver or gallbladder, for example, and therefore, they must be evaluated by a gastroenterologist or hepatologist.

The most common type of problem in the pancreas is pancreatitis and, therefore, these symptoms are not enough to diagnose cancer. Therefore, if cancer is suspected or if there are already other cases of pancreatic cancer in the family, it is very important to consult a gastroenterologist.

Some tests that can be used to identify the type of problem in the pancreas include abdominal ultrasound, computed tomography and some blood tests.

Main diseases of the pancreas

The main diseases that are related to the pancreas include: 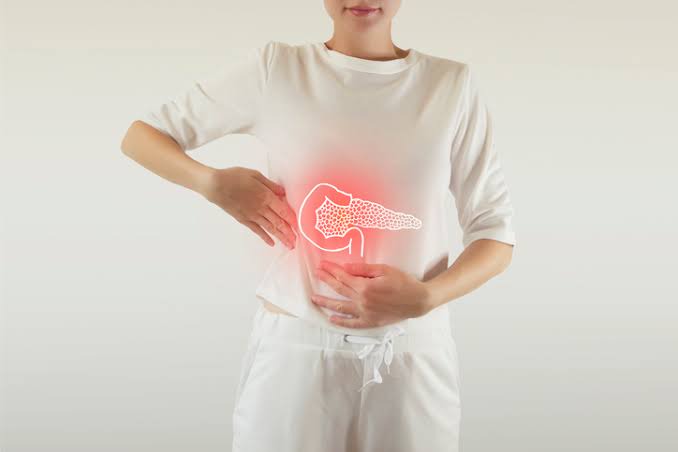 Pancreatitis corresponds to inflammation of the pancreas that can happen due to excessive consumption of alcoholic beverages, obstruction of the bile ducts or cystic fibrosis, for example, which causes digestive enzymes produced by the pancreas to be activated before reaching the intestine, causing inflammation in the organ.

According to the severity and evolution of inflammation, pancreatitis can be classified as:

Main symptoms: Inflammation in the pancreas can be perceived through some symptoms, such as pain in the upper abdomen and may radiate to the back, nausea, vomiting, diarrhea, swelling, weight loss without apparent cause, fever and the presence of yellowish stools and with fat.

How to treat: Treatment should be done according to the doctor's recommendation and depends on the severity of the symptoms. In the case of acute pancreatitis, it is important that treatment is started as soon as possible to prevent progression to chronic pancreatitis, for example.

Usually the treatment is done in a hospital environment, so that the person is constantly monitored, with diet control, hydration and use of analgesic and anti-inflammatory drugs, such as Dipyrone and Ibuprofen, for example. If there is a risk of infection, the doctor may recommend the use of antibiotics.

In the case of chronic pancreatitis, treatment is done in order to avoid complications, and it is usually indicated by the doctor to supplement pancreatic enzymes, as well as the use of analgesic drugs, such as Dipyrone or Paracetamol. 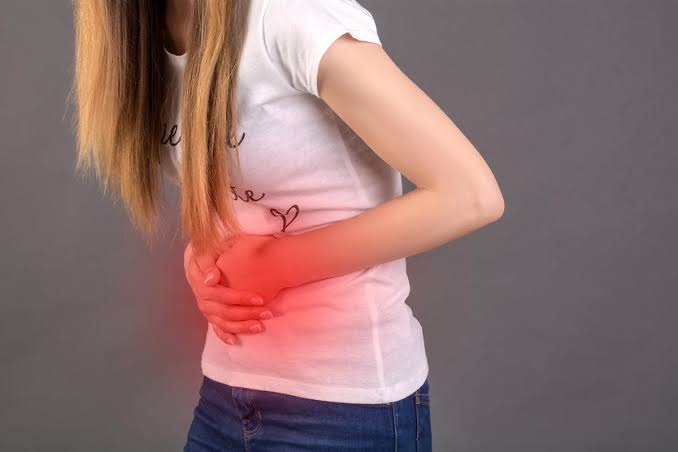 Pancreatic cancer is a type of tumor that has a high chance of metastasis and that seriously compromises a person's life, as it is usually only identified in more advanced stages. This type of cancer is more frequent in people between 60 and 70 years old, but it can also happen in people with a family history, who have had pancreatitis, who constantly consume alcoholic beverages, smoke and consume very fatty foods.

If the symptoms present do not disappear within 1 week, it is important to go to the general practitioner or gastroenterologist so that tests are carried out that can complete the diagnosis for pancreatic cancer and, thus, start treatment immediately.

How to treat: Treatment for pancreatic cancer aims to prevent metastasis and improve the person's quality of life, since there is no cure. The treatment established by the doctor is usually surgery followed by chemo and radiation therapy. In addition, it is important that the person adopts healthier lifestyle habits and is monitored by the doctor on a regular basis. 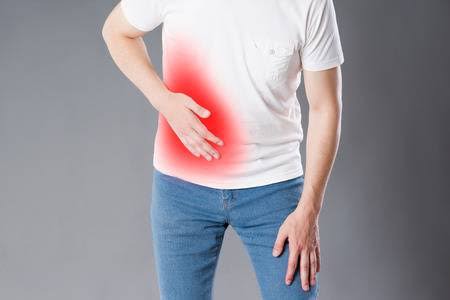 Pancreatic insufficiency is characterized by an almost complete reduction in the production of enzymes by the pancreas, which may be due to chronic alcoholism, smoking, genetic diseases and surgery, for example.

Main symptoms: Symptoms of pancreatic insufficiency usually appear in more advanced stages of the disease, when the concentration of enzymes is already much lower. The main symptoms are poor digestion, abdominal pain, the presence of fat in the stool, weight loss and diarrhea. In addition, there may be anemia and malnutrition due to loss of nutrients and changes in the digestion process due to a lack of enzymes.

How to treat: The treatment of pancreatic insufficiency is done mainly with enzyme replacement, thus helping the body to absorb nutrients and prevent malnutrition and anemia. In addition, the use of vitamin and mineral supplements may be recommended, in addition to pain-relieving medications. 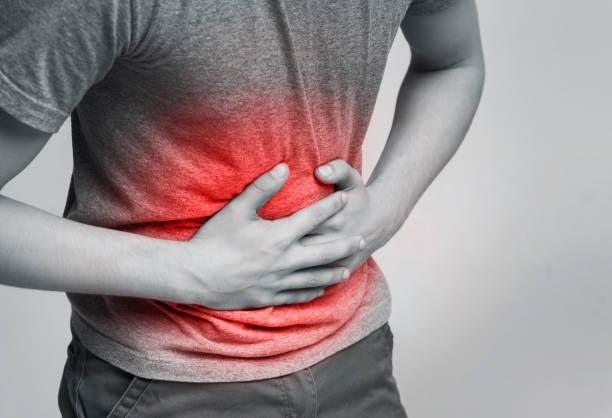 Diabetes is characterized by an increase in the concentration of glucose in the blood due to dysfunction in the pancreas, which fails to produce ideal amounts of insulin, which is the hormone responsible for decreasing glucose levels.

Main symptoms: Diabetes can be identified by increasing the urge to go to the bathroom, increasing thirst and hunger, weight loss without apparent cause, too much sleep and tiredness, sudden mood swings and a greater chance of acquiring infections.

How to treat: Treatment for diabetes is mainly done with food control, practice of physical activities and the endocrinologist may recommend the use of some medications that may decrease the concentration of blood sugar, like Metformin and insulin, for example, and, like this, control the symptoms of diabetes and improve the quality of life.

How to avoid problems in the pancreas 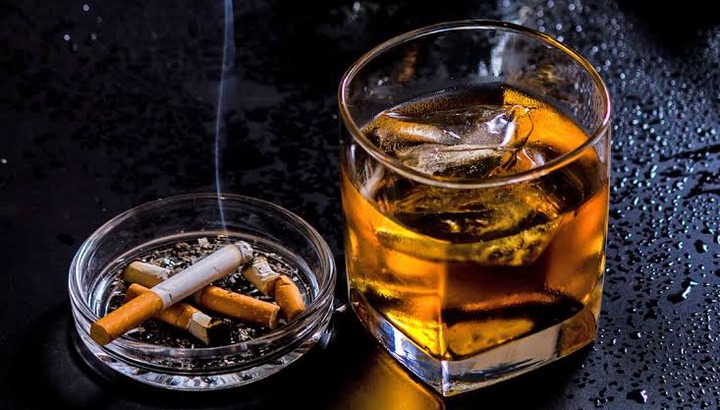 Pancreatic diseases can be prevented through healthy habits, such as avoiding the consumption of alcoholic beverages and smoking, practicing physical activities on a regular basis and having a healthy and balanced diet. In addition, it is important to keep glucose levels in the urine and blood well regulated, as well as to keep blood pressure well controlled.

If any change in the body or any symptom that may represent a problem in the pancreas is perceived, it is important to go to the doctor for the diagnosis to be made and treatment started.