Origin of HIV according to World Health Organization

By Religiously (self media writer) | 1 year ago 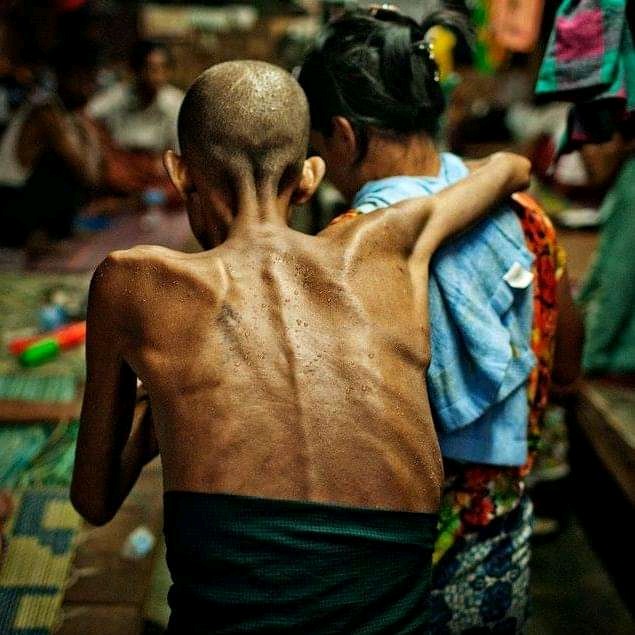 The World Health Organisation (WHO) states AlDS to be a virus of UNDETERMINED GEOGRAPHIC ORIGIN To be precise is it not known where it actually started. However, the first cases of AIDS were identified in United States of America in 1981 but the first disease was recognized in Uganda in 1982. HIV-1 was discovered in 1983. HIV-2 was discovered in March 1986. HIV-2 is said to be very common in Nigeria and West Africa as a whole.

The difference between them is that HIV-2 has a longer incubation period than the HIV-1 i.e. before the full-blown AIDS disease develops.

AIDS IS CAUSED BY THE HUMAN IMMUNE DEFICIENCY VIRUS (HIV)

When the HIV enters the blood stream ofa newly infected person, it starts to attack and destroy some vital cells of the body such as T4 lymphocytes the major targets of the HIV, are monocytes, nerve cells of the brain, spinal cord etc.

HOW IT AFFECTS THE T4 CELLS

The HIV which is usually contracted from a sufferer of AIDS or through sex with a sufferer, blood transfusion, needles and syringes, blades, scissors, clippers and other sharp objects attacks and penetrates the T4 cell.

The increase of this HIV virus in the blood helps to reduce the population of the T4 cells, monocytes, nerve cells of the brain and spinal cord. This makes the entire immune system defenceless. Several harmful organisms that will gain entrance into the body at the same time, will start to invade the body freely since the immune system has become very inactive.

This brings about the full blown AIDS. A good laboratory test will reveal the presence of HIV/AIDS in the blood.

Content created and supplied by: Religiously (via Opera News )