By DoctorSmile (self media writer) | 1 year ago

Twins often feel like they have a special connection, but for one California woman, the connection is particularly visceral — she is her own twin.

The woman, singer Taylor Muhl, has a condition called chimerism, meaning she has two sets of DNA, each with the genetic code to make a separate person. The rare condition can happen during fetal development; in Muhl's case, she had a fraternal twin that she absorbed in the womb, she told People magazine. 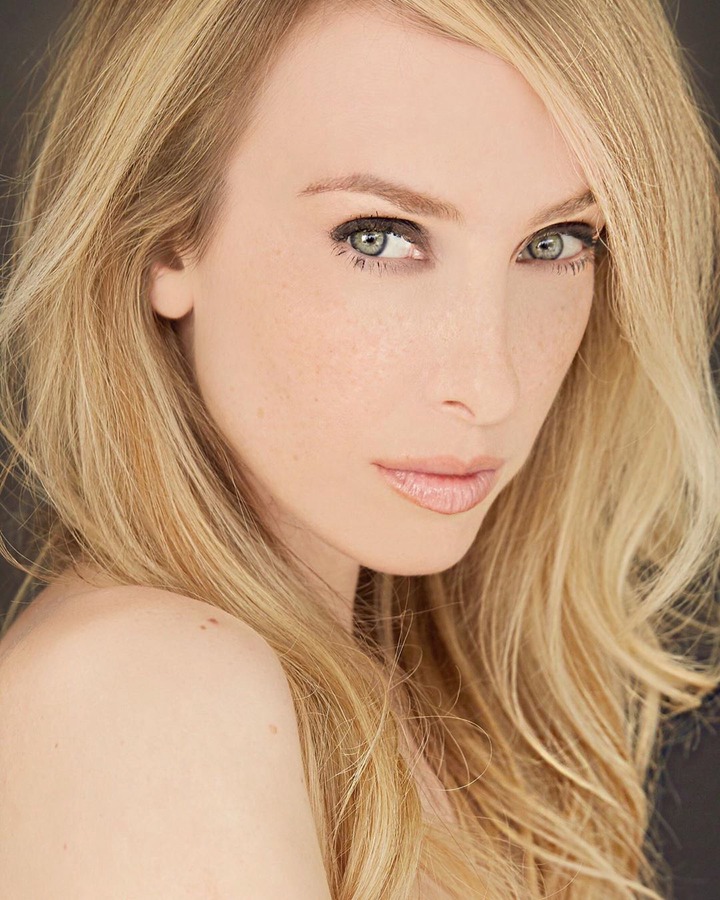 The condition explains why Muhl has what appears to be a large birthmark on her torso. One side has a different skin pigmentation color than the other side — the result of her twin's DNA.

"I felt freedom [after the diagnosis] because for the first time in my life I knew why my stomach looks the way it does," Muhl told People. "Prior to that, every doctor said my stomach must have just been a birthmark. Finally, this is making some sense 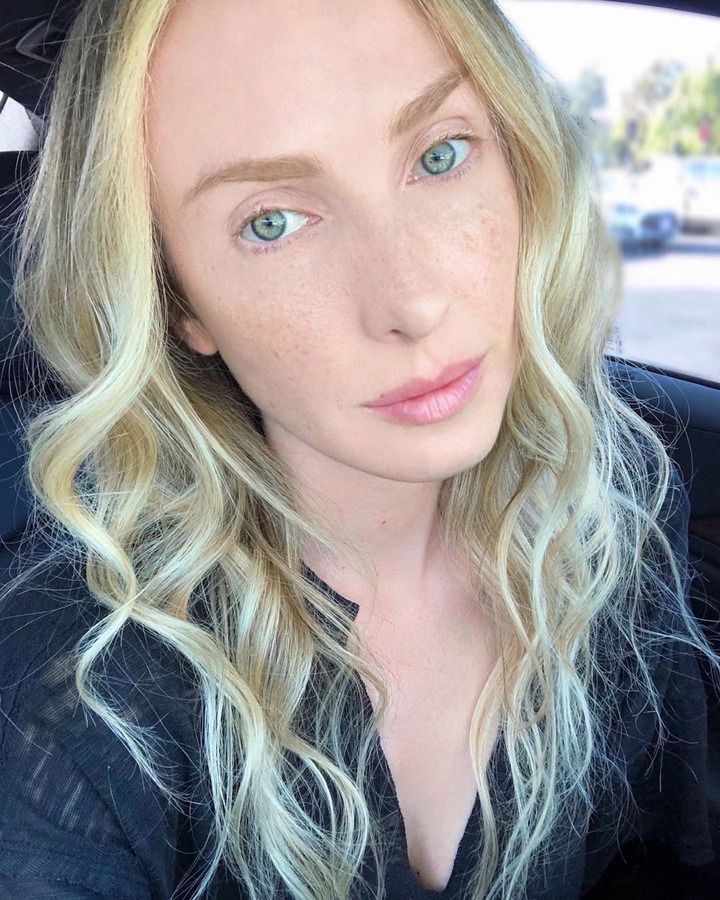 Muhl has a type of chimerism called tetragametic chimerism. This can happen in cases of fraternal twins, where there are two separate eggs fertilized by two separate sperm, and the two zygotes "merge and form one human being with two different cell lines," said Dr. Brocha Tarshish, a clinical geneticist at Nicklaus Children's Hospital, in Miami, who is not involved in Muhl's case. This happens very early in embryonic development, Tarshish said. 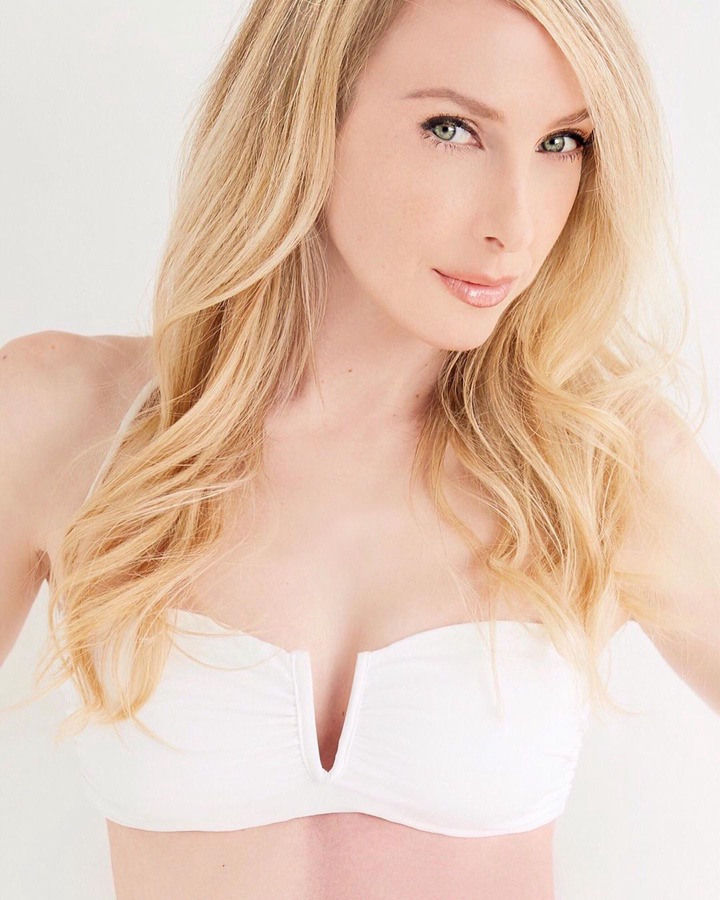 Most of the time, people with chimerism probably go undiagnosed, Tarshish said. Indeed, without specific biomedical tests (such as genetic testing), it's impossible for doctors to tell that a patient is a chimera. But there may be subtle clues to this condition: Some people with chimerism have "patchy" skin coloration (like Muhl does) or different-colored eyes, the paper said. In some cases, chimerism is diagnosed when a person is found to have two different blood types.

It's hard to predict how the condition will manifest or which tissues will be most affected, Tarshish said. But it's common for one cell line to outgrow the other, so people end up having the majority of their cells come from one set of DNA, rather than a 50-50 split between the cell lines, Tarshish said.

In cases in which there are different sets of sex chromosomes (XX and XY), a person's internal and external genital can be affected. For example, this could result in ambiguous genitalia, Tarshish said. (It was reported previously that Muhl's fraternal twin was her "sister," meaning both sets of DNA contained female chromosomes.)

Doctors have told Muhl that she has "two immune systems and two bloodstreams," she wrote in a blog post published in March 2017, meaning cells in her immune system and her blood have two sets of DNA.

Her chimerism has also led to an autoimmune condition, because her body sees her twin's DNA as "foreign" and reacts to it, she wrote. She has a number of allergies to foods, medications, supplements, jewelry and insect bites, she added.

Muhl was diagnosed with chimerism in 2009. She is now focused on living a healthy, active lifestyle to cope with her health challenges, according to People.

Because chimerism is hard to diagnose, it's probably more common than we think, Tarshish said, although overall, it's still probably pretty rare.

Some cases of human chimerism have been reported before. For example, in 2002, a woman named Karen Keegan needed a kidney transplant, and doctors were puzzled when tests of possible family donors showed that she could not be the mother of two of her three sons, according to a report of the case. The mystery was solved when doctors discovered that Keegan was a chimera — the set of DNA in her blood cells was different from that in the other tissues in her body

Another case is that of Lydia Fairchild is an American woman who exhibits chimerism, in having two distinct populations of DNA among the cells of her body. She was pregnant with her third child when she and the father of her children, Jamie Townsend, separated. When Fairchild applied for enforcement of child support in 2002, providing DNA evidence of Townsend's paternity was a routine requirement. While the results showed Townsend to certainly be their father, they seemed to rule out her being their mother.

Fairchild stood accused of fraud by either claiming benefits for other people's children, or taking part in a surrogacy scam, and records of her prior births were put similarly in doubt. Prosecutors called for her two children to be taken away from her, believing them not to be hers. As time came for her to give birth to her third child, the judge ordered that an observer be present at the birth, ensure that blood samples were immediately taken from both the child and Fairchild, and be available to testify. Two weeks later, DNA tests seemed to indicate that she was also not the mother of that child. 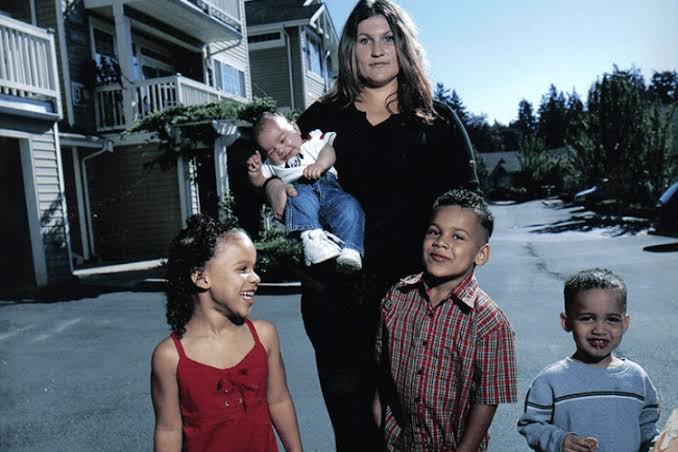 A breakthrough came when her defense attorney, Alan Tindell, learned of Karen Keegan, a chimeric woman in Boston, and suggested a similar possibility for Fairchild and then introduced an article in the New England Journal of Medicine about Keegan. He realized that Fairchild's case might also be caused by chimerism. As in Keegan's case, DNA samples were taken from members of the extended family. The DNA of Fairchild's children matched that of Fairchild's mother to the extent expected of a grandmother. They also found that, although the DNA in Fairchild's skin and hair did not match her children's, the DNA from a cervical smear test did match. Fairchild was carrying two different sets of DNA, the defining characteristic of chimerism.