3 Popular Nigerians Born With Both Male And Female Organs (Photos) 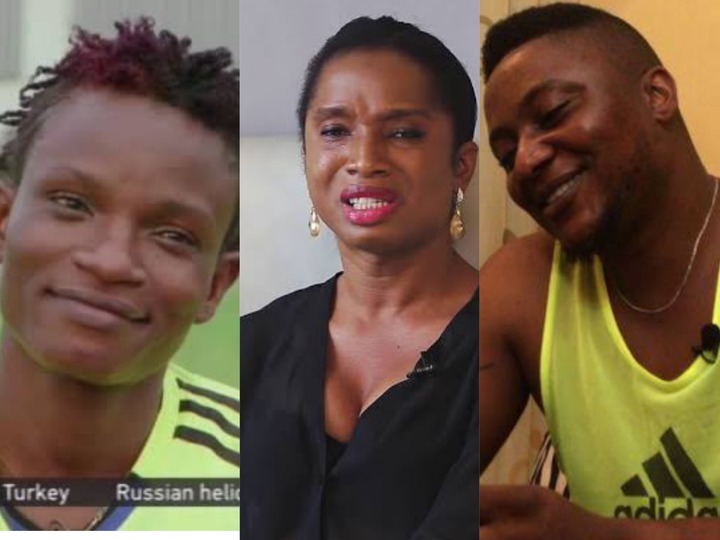 Hermaphrodites are living beings with both male and female organs. Most Nigerians are perplexed as to how a living person could have both male and female organs. Students are only exposed to hermophrodites, which are animals and plants. The majority of the country's tribes regard this group of people as abnormal or possessed beings. Some people are being labeled as witches.

Hermophrodites are generally shunned by society. This has caused people with this trait to withdraw from society. They suffer from severe depression and frequently regret their birth. Some even commit suicide, while others live in seclusion. Much is unknown about this group of people in the country because they keep to themselves.

However, a few Nigerians have shared their experiences as hermophrodites and encouraged those who are depressed with such a health condition to stay strong because they, too, are unique. The following Nigerians were born with both male and female organs. 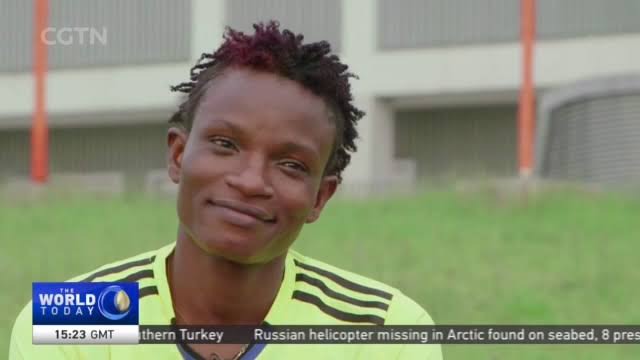 Ekaette was a super falcon player who was born with both male and female organs. She was discovered at a training camp prior to the 2008 FIFA U-20 Women's World Cup in Chile. The young lady confirmed that her doctors said she was 85 percent female and 15 percent male. 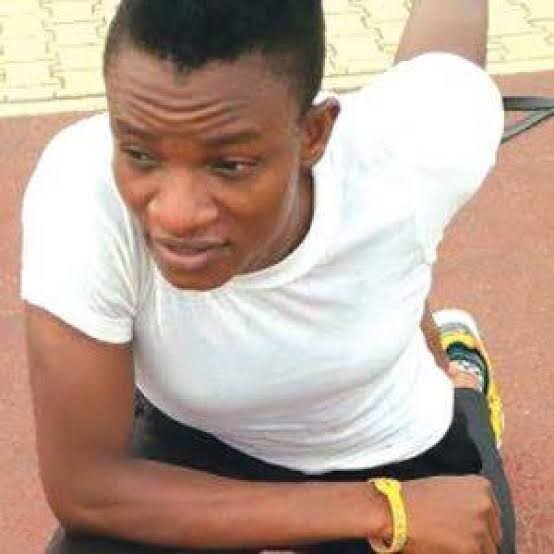 Ekaette was depressed because she was an orphan. Despite her football talent, she was rejected by society and was unable to compete in the Women's World Cup that year. She had always been open about her experiences. She is confident that God will not let her down and encourages those who are in a similar situation to remain strong.

Iyobode was a former super falcon defender. She was well-known for her exceptional football skills and techniques. During the 1998 FIFA U-20 women's world cup, it was discovered that the young female footballer has both male and female organs. Her organs were named when she was born. Iyobode later traveled to the United States and underwent two surgeries. 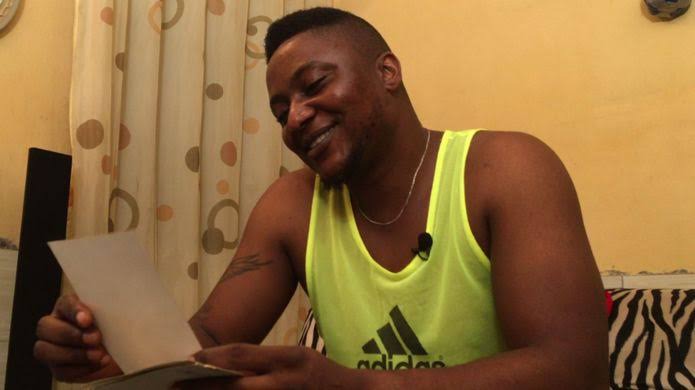 He chose to live as a man and went by the name James Johnson. However, once his true identity is revealed, he is chastised and rejected. His football career was cut short due to his health issues. He aspires to establish an organization that will assist and encourage many Nigerians facing similar challenges. 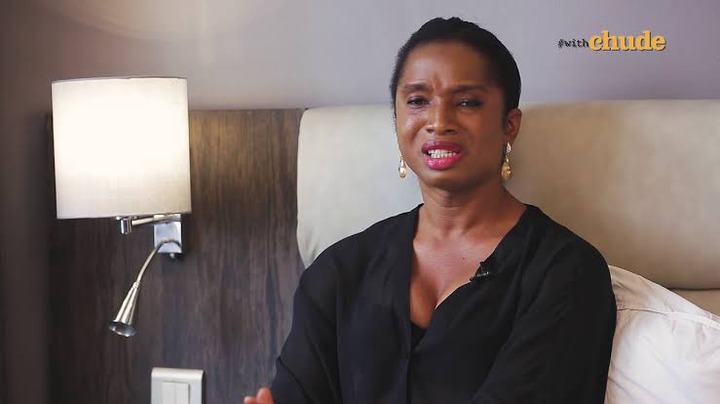 Mystical's case was unique in that she was not discovered from birth. He was born with a male organ. She grew hips and some visible female organs as she grew older. Every month, she also complained of pains on the right and left sides of her abdomen. 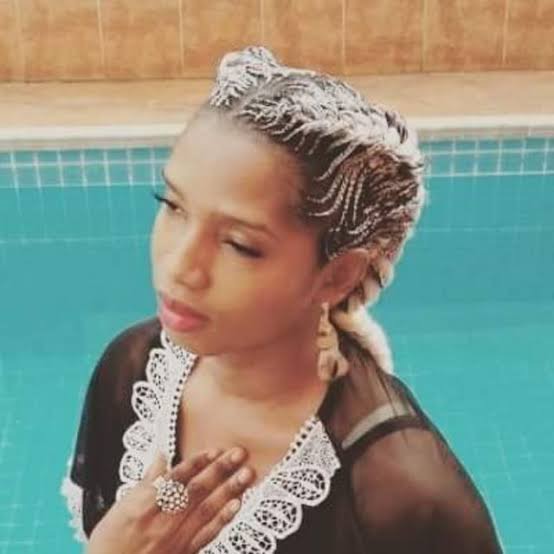 She had two ovaries but no womb, according to the results of the tests. Her family abandoned her because they were unfamiliar with a living person who possessed both male and female organs. Mystical faced numerous critics and rejection from society. She is currently living a contented life, convinced that she is the best of her kind.

There could be a large number of people like this in the country. The majority of them are depressed. They feel rejected and ashamed to be open about their sexual orientation in society. Many of them commit suicide because no one listens to them. However, they may be able to improve their situation. They could have corrective surgery that would allow them to live normal lives.

Say These Prayers For God's Blessing and Protection.

Prayers To Declare Before Sleeping Tonight