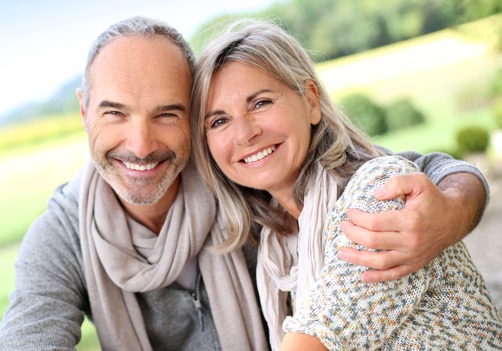 Impotency or the state of being impotent, is a condition that prevents males from maintaining an erect-ion throughout the act of love making. Culturally, it has acquired the connotation of a general inability to have or make love play, particularly to carry a long act to completion.

Because the medical condition of impotence does not necessarily imply that ejaculat-ion is impossible, the term largely has been replaced in medical discourse with erectile dysfunction (first used in 1974 by H.S. Kaplan in The New Sex Therapy), which treats erectile ability rather than ejaculatory ability as the central issue.

Although the medical difference between the terms is minimal, they differ greatly in regard to cultural significance. In nonmedical usage impotence often means a general lack of ability or effectiveness, a lack of strength or virility, a condition of weakness or powerlessness.

The fundamental qualities of masculinity in essence are negated by impotence. Impotence is the negatively valued aspect of the metaphorical connection between a man's sexual ability and his general agency in society.

What Lifestyle Changes May Help Prevent or Treat Impotence?

Maintaining General Health Because many cases of impotence are due to reduced blood flow from blocked arteries, it is important to maintain the same lifestyle habits as those who face an increased risk for heart disease. Such good habits include a diet rich in fresh fruits and vegetables, whole grains, and fiber and low in saturated fats and sodium. Men who drink alcohol should do so in moderation. A regular exercise program is extremely important. Quitting smoking is essential.

The Kegel exercise is a simple exercise commonly used by people who have urinary incontinence and by pregnant women. It may also be helpful for men whose erectile dysfunction is caused by impaired blood circulation. The basic technique consists of tightening and releasing the pelvic muscle that controls urination. Since the muscle is internal and is sometimes difficult to isolate, doctors often recommend practicing while urinating on the toilet. The patient tries to contract the muscle until the flow of urine is slowed or stopped and then releases it. People should perform 5 to 15 contractions, attempting to hold each contraction for 10 seconds, three to five times daily. 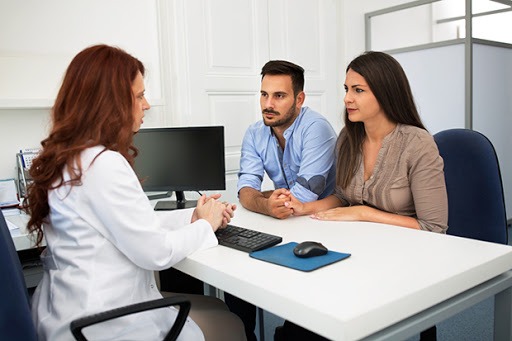 • It helps release impotency of the limbs

• Prolong the vitality of the spermatozoa

IT INCREASES THE LENGTH AND SIZE OF THE MAN HOOD

The most common physiological causes of erectile dysfunction are diabetes and vascular disease, although there are many other contributing factors, including neurological malfunction, inflammation, and drug use; these conditions may cause or worsen other conditions. When there is a gradual onset of erectile dysfunction, it is likely to be physiological in origin, but when there is a sudden onset, the cause is often psychological.

There are many possible causes of ED, and they can include both emotional and physical conditions. Common causes include:

certain prescription medications, such as those used to treat high blood pressure or depression

consuming too much alcohol

damage to the pelvic area through injury or surgery 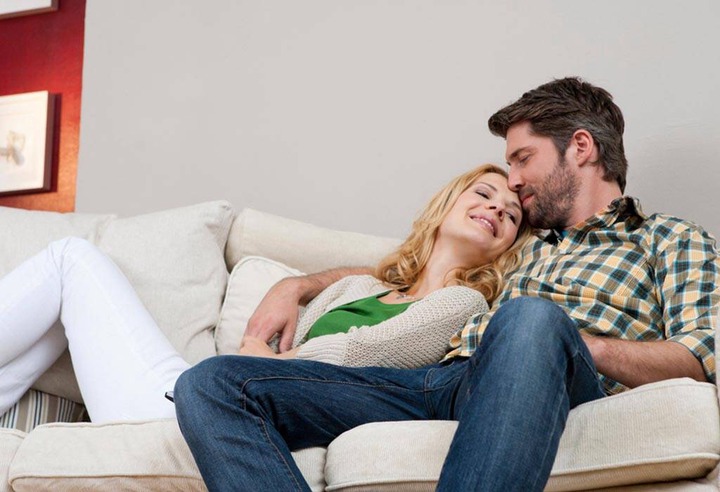 ED is often related to problems with blood flow. Maintaining your blood vessel health may be beneficial in both preventing and treating ED. This can be achieved through making certain lifestyle choices, such as eating a healthy diet.

Take these simple steps to help reduce your risk of developing ED:

Several specific foods, from cocoa to watermelon, may help with ED. Find out what other foods you may want to add to your grocery cart.

Men in couples with fertility problems are more likely to develop testicular cancer than other men. A study of over 32,000 Danish men has found that these men are 1.6 times more likely to develop this cancer, suggesting that both conditions have a common cause. One popular theory is that key testicular cells are damaged while males are still in their mother’s womb by environmental pollutants that increase their exposure to oestrogen. On the positive side, testicular cancer is still a relatively rare condition – on average, a man has just a one in 450 chance of developing it – and can almost always be effectively treated if caught early. Nevertheless, men with fertility problems should make sure they examine their testicles regularly for lumps and swellings.

Content created and supplied by: SAINT-DELE (via Opera News )

bettabet ng duniya how to romance a girl nigeria gdp 2018 nscdc careers
Opera News is a free to use platform and the views and opinions expressed herein are solely those of the author and do not represent, reflect or express the views of Opera News. Any/all written content and images displayed are provided by the blogger/author, appear herein as submitted by the blogger/author and are unedited by Opera News. Opera News does not consent to nor does it condone the posting of any content that violates the rights (including the copyrights) of any third party, nor content that may malign, inter alia, any religion, ethnic group, organization, gender, company, or individual. Opera News furthermore does not condone the use of our platform for the purposes encouraging/endorsing hate speech, violation of human rights and/or utterances of a defamatory nature. If the content contained herein violates any of your rights, including those of copyright, and/or violates any the above mentioned factors, you are requested to immediately notify us using via the following email address operanews-external(at)opera.com and/or report the article using the available reporting functionality built into our Platform 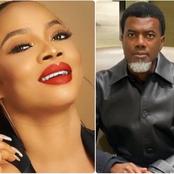 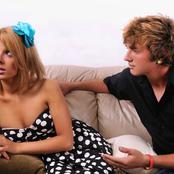 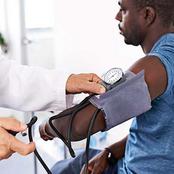 How insecurity will affect tertiary education in the north 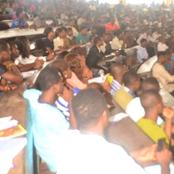 How Often Do You Walk? Check Out Why Walking Is The Best Form Of Exercise 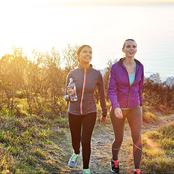 After You Sleep With Your Wife, This Is What She Expects From You In The Morning 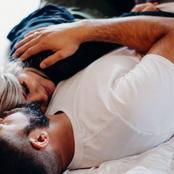 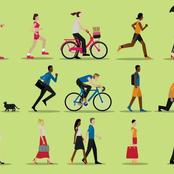 The Importance Of Creating A Trust Bond With Your Children 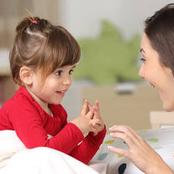 Remember Dr Anu Who Was Accused Of Botched Surgery And Death Of Former Beauty, See Her Recent Photos 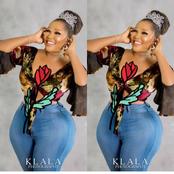 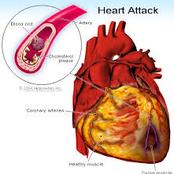