By Uprising_Step | self meida writer
Published 7 months ago - 1090 views

The health body in Akwa Ibom state after completing the warning strike on Monday, July 6, gave the government another 7-day ultimatum beginning from July 7, and said if the government didn’t meet their demands, they would be left with no other option whatever than to embark on an indefinite sit-at-home strike with effect from 12:01 am on Tuesday, July 14, 2020. 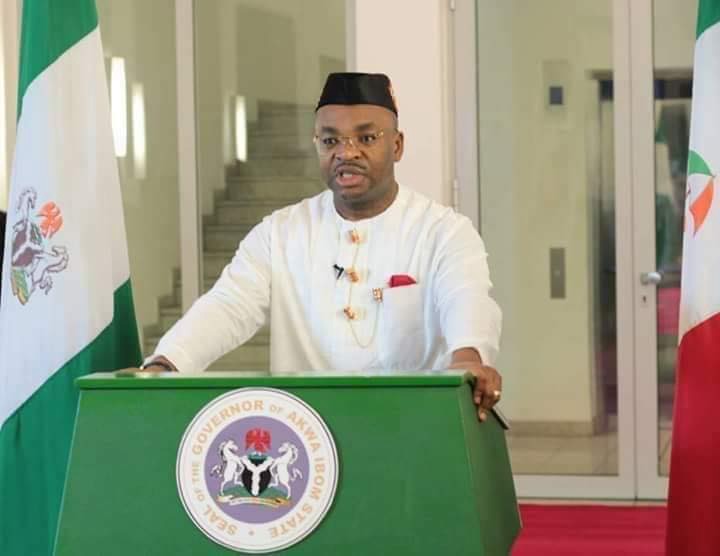 Meanwhile, last month, the Joint Health Sector Union (JOHESU) in Akwa Ibom put up a threat to resume its suspended July 2019 strike if the state government failed to meet its demands in 15 days.

Incidentally, on Tuesday, June 30, 2020, JOHESU decided to activate a three-day warning strike after accusing the government of paying deaf ears to their pending demands.

To this effect, the health workers went on the strike yesterday as planned.

In a swift reaction to this, the Akwa Ibom State Government under the leadership of Udom Emmanuel has stated it clear that health workers who stop going to work will be considered as not being interested in the job anymore and will be laid off without delay.

The statement further said that it was “unreasonable” and “unlawful” for healthcare professionals to embark on any form of strike, especially during the period of COVID-19 pandemic.

More so, it was stressed that anyone found stopping healthcare operations anywhere in the state, under the circumstances of industrial action, will be subject to arrest and prosecution.

In any case, the statement of demands by health workers takes into consideration, the implementation of the already agreed 80% of the National Consolidated Health Salary Structure (CONHESS), the review of the hazard allowance to the minimum of 50% of our basic salary and the immediate reinstatement of the sacked 720 Local Government workers.

This appears to be a threefold demand by the health workers in the state.

Recently, on Wednesday, Akwa Ibom State Government in a statement signed by the Commissioner for Information, Charles Udoh, claimed the strike action was sponsored by “political detractors with an underlying intent to vandalize healthcare facilities in the state”.

Mr Udoh said, "this is in spite of great determination by the government to provide the best of working conditions for health workers in the state, including up-to-date payment of all due salaries and allowances, which makes our state one of the best paying states in the health sector".

The commissioner warned that any staff not found on duty will be considered no longer interested in the job and would be relieved of such duty with immediate effect.

In order to achieve this, relevant health authorities have been mandated to conduct headcount of health workers in the state.

In addition, though seemingly out of context, the commissioner added that security agencies in the state have been told to ensure the continued protection of lives and property, using all legal means possible.

how to check 9mobile data i miss you text for her pastor paul adefarasin problems of nigeria custom service tecno spark 2 price
Opera News is a free to use platform and the views and opinions expressed herein are solely those of the author and do not represent, reflect or express the views of Opera News. Any/all written content and images displayed are provided by the blogger/author, appear herein as submitted by the blogger/author and are unedited by Opera News. Opera News does not consent to nor does it condone the posting of any content that violates the rights (including the copyrights) of any third party, nor content that may malign, inter alia, any religion, ethnic group, organization, gender, company, or individual. Opera News furthermore does not condone the use of our platform for the purposes encouraging/endorsing hate speech, violation of human rights and/or utterances of a defamatory nature. If the content contained herein violates any of your rights, including those of copyright, and/or violates any the above mentioned factors, you are requested to immediately notify us using via the following email address operanews-external(at)opera.com and/or report the article using the available reporting functionality built into our Platform 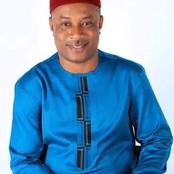 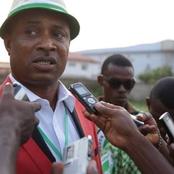 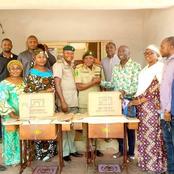 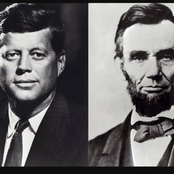 Disgrace: Girl Beat Her Friend To A Pulp For Snatching Her Boyfriend (Video) 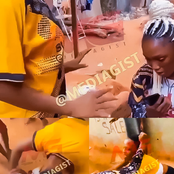 Al Capone: How the Most Powerful Gangster in U.S History Hid the Fact That He Was a Moron 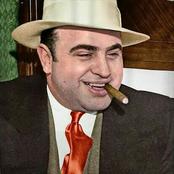 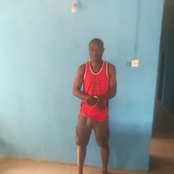 Check out the photos of Sowore in the Church, Mosque and with traditional worshipper 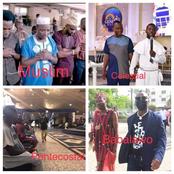 14 years in prison is too small. Man says after a celebrity who raped 5 women was sentenced to jail 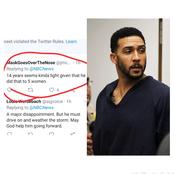