By Infosavvy (self media writer) | 1 month ago

These are some of the world's most deadly, and earliest pandemic. Some of the earliest pandemics faded by wiping out parts of the population. Thanks to medical and public health initiatives who were able to stop the spread of other diseases.

According history some of the worst pandemic in history more deadlier than Covid-19 are:

Black Death - the invention of Quarantine 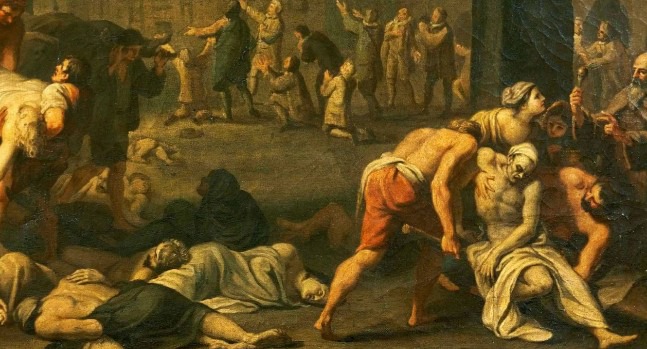 The plague is among the deadliest pandemic that have affected mankind. The plague never really went away, and when it returned 800 years later, it killed with reckless abandon. The black death which hit Europe in 1347, claimed over 20 million lives in just four years. How to stop the disease remained unknown, but scientist believe the disease have something to do with proximity.

However, it was suspected that rats and fleas also helped spread the disease.

In the first place cholera was believed to be caused by foul air known as "miasma." But a British doctor named John Snow suspected thatbthe mysterious disease, which killed it's victim within days of first symptoms, lurked in London's drinking water.

With dogged effort, Snow convinced local officials to remove the pump handle on the board street drinking well, rendering it unusable, within some period of time the infection dried up. Snow's effort didn't cure cholera overnight but it led to a global effort to improve urban sanitation and protect drinking water from contamination.

Account of the first HIV virus differ with some claiming it had been in Norway in the late 60s, while others claim that the first known case Is from the Democratic Republic of Congo in 1976, most scientist believe it was developede from a chimpanzee that transferred to humans in west Africa. However, the first case of the virus in United States was reported in 1981. The virus has no cure but can be maintained with some drugs. HIV claimed the lives of many up till date. 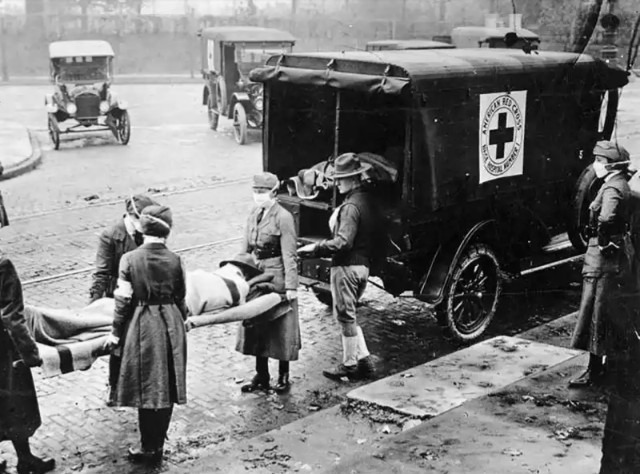 At that time the virus was making its way act the globe, it is believed that the spanish flu started in Spain.

A total of 500 milion people were infected, and the death toll surged to over 25 million people, Making it one of the most deadly pandemic in human history.

The plague of Justinian is believed to be the first known pandemic. It was named after the Roman emperor in Constantinople, Justinian I, it was believed to have killed nearly half the population of Europe.