By People'sDaily | self meida writer
Published 7 days ago - 0 views 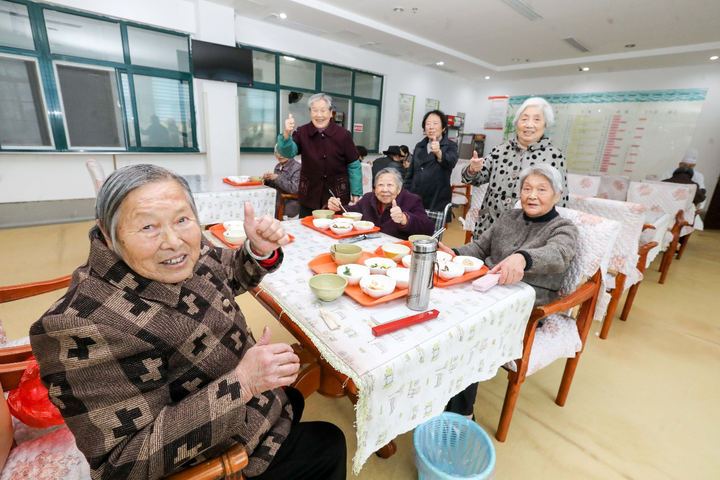 Ping’an village is a village inhabited by people of Zhuang ethnic group in Guilin, south China’s Guangxi Zhuang Autonomous Region. A nursing home sits at the center of the village.

At the northeast corner of the nursing home’s first floor, a group of seniors were playing Chinese chess, while in the center of it, aged women were having casual talks around burning firewood. By a wall of the nursing home there were two computers and some newspapers.

The nursing home was used to be a senior recreation center years ago. Since 2013, Guangxi has vigorously started construction of rural nursing homes, and subsidized each of them with 60,000 yuan ($9,140). With the money, Ping’an village upgraded the former senior recreation center, setting up a canteen, a kitchen and four lounges with beds. Besides, it also purchased health examination machines, computers and televisions.

Rheumatism is a problem that bothers many seniors in the humid village deep in the mountain. It causes mobility problems. Fortunately, the nursing home is a mini therapy center for the seniors.

“I had a pain in my feet, and I felt better after receiving acupuncture from Liao,” said an 83-year-old woman. Liao is a doctor who has been working in Ping’an village for 20 years. Every week he offers therapy services for the seniors. Besides, the township health center also offers physical examinations for them each year. A senior woman talks with her family on a video call under the guidance of a care giver in an elderly care center in Julu County, Xingtai, north China’s Hebei Province, Feb. 10, 2021. (Photo by Hu Liangchuan/People’s Daily Online)

On a sunny day, 91-year-old man Liu Yangsheng was bathing in the sun on a wheelchair pushed by a care worker. Liu lives in Jindi community, Shazitang neighborhood, Changsha, central China’s Hunan Province. Troubled by mobility problems, it’s not easy for the man who lives alone to go out.

“Liu is not the only one in similar situations,” said Zhou Pingliang, director of the resident committee of Jindi community. According to him, over half of the residents in the community are retired workers and their relatives.

“The biggest wish of the seniors is to have sufficient elderly care services,” Zhou told People’s Daily. Five years ago, over 200 residents expressed one shared wish - to establish a community elderly care center.

Soliciting suggestions and learning from the experiences of other cities, Shazitang neighborhood finally decided to establish an elderly care center based on relevant policies of Changsha. The center was built by the government, and the services are offered by social organizations.

In 2017, the center officially started operation, offering recreational activities, dining, day care, short-term care and long-term care services for seniors. Liu was among the earliest to move into it. “My life is more convenient since I started living here,” Liu said. There are staff members taking care of the seniors, who help the latter measure blood sugar and blood lipids, and take medicines. The center is also in in-depth cooperation with hospitals in case emergencies happen.

Besides, the center is also trying its best to meet the recreational demands of the seniors. It has a reading room and a chess room where seniors can read books and play Chinese chess. A government-subsidized canteen is offering meals for seniors every day, and each meal costs only four to seven yuan.

“We have to go to the hospital,” said Zheng Gang, director of a smart nursing home in Beishan community, Mudanjiang, northeast China’s Heilongjiang Province, over a video call to senior Chu Fuchun, who had been suffering a severe cough. In 10 minutes, Zheng arrived at Chu’s home, and sent the latter to hospital.

The smart nursing home has eight service divisions that offer 12 kinds of free services for over 100 seniors in 30 communities, including caring, housekeeping, dining and procurement.

“These services are paid by the government, so the work is handed to the capable,” said Sun Yunhua, head of the civil affairs bureau of Mudanjiang.

Since 2016, the city has launched an elderly care mode for its 600,000 senior citizens that features both home- and community-based services. The city also encourages mutual assistance between neighbors and volunteer services. It is estimated that by the end of this year, over 80 percent of the city’s neighborhoods and communities will have their own senior care centers, and the figure will be increased to 100 percent by the end of 2022.

fuoye screening result hausa sheda styles how to make black soap for even skin tone latest on minimum wage net lace styles
Opera News is a free to use platform and the views and opinions expressed herein are solely those of the author and do not represent, reflect or express the views of Opera News. Any/all written content and images displayed are provided by the blogger/author, appear herein as submitted by the blogger/author and are unedited by Opera News. Opera News does not consent to nor does it condone the posting of any content that violates the rights (including the copyrights) of any third party, nor content that may malign, inter alia, any religion, ethnic group, organization, gender, company, or individual. Opera News furthermore does not condone the use of our platform for the purposes encouraging/endorsing hate speech, violation of human rights and/or utterances of a defamatory nature. If the content contained herein violates any of your rights, including those of copyright, and/or violates any the above mentioned factors, you are requested to immediately notify us using via the following email address operanews-external(at)opera.com and/or report the article using the available reporting functionality built into our Platform 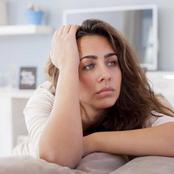 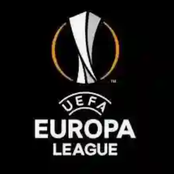 Opinion: How To Cope After The Death Of Spouse 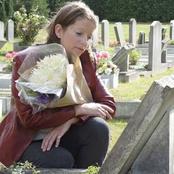 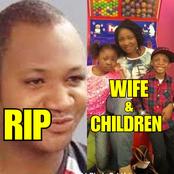 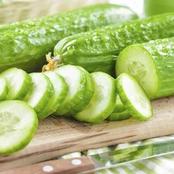 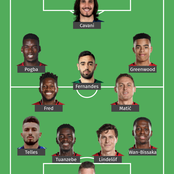 41 Hilarious Pictures And Humorous Jokes That Will Make Your Day 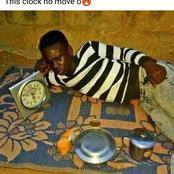 Reno Omokri reveals the 2 big scams on earth, read what he said and how people reacted 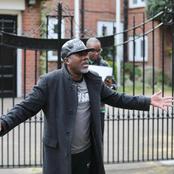 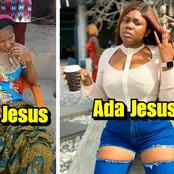 Unknown Gunmen Have Killed Three Police Officers In Ebonyi State, And Made Away With Their Rifles 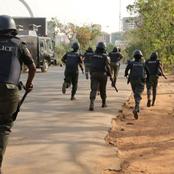