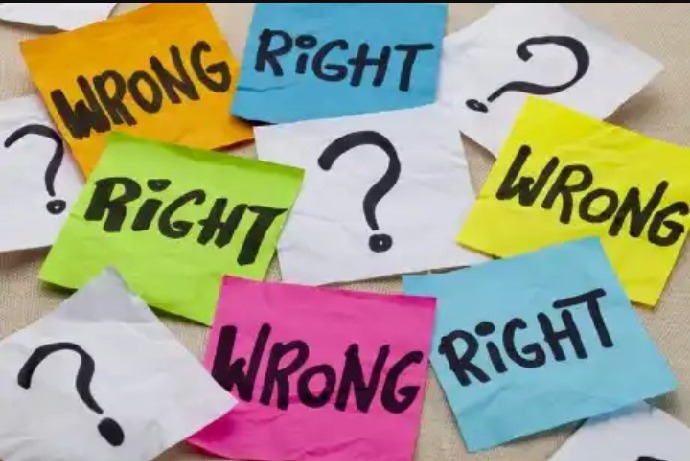 The English language is admittedly a tricky one. There is so much room to make a technical error, as English is filled with exceptions, inexplicable rules, homonyms, synonyms, and unnecessarily hard spelling. Despite these unfortunate facts, it is more unfortunate when an individual makes these common mistakes. 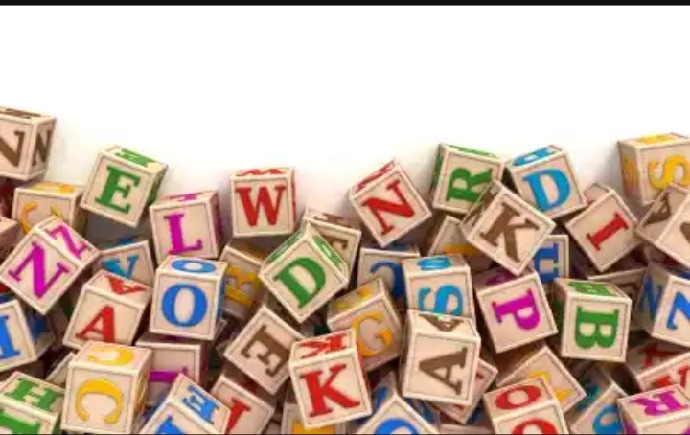 Everyone knows the problem with spell-check: your word might be spelled right, but it may be the wrong word. English is full of confusing words that sound alike but are spelled differently. It’s also full of words that share similar (but not identical) meanings that are easy to misuse. Below are some of the most commonly confused and misused words in English.

Accept is a verb meaning to receive while except is primarily a preposition meaning to exclude. For example, I accept all the suggestions except this one.

Elicit is a verb meaning to evoke while illicit is an adjective meaning unlawful. For example, the journalist was unable to elicit information from the lawyer about his client’s illicit drug deals.

Principal is a noun meaning the head of an organization, usually a school. Principle is also a noun meaning a basic law or truth. For example, the principal taught me many important life principles.

This should have been mastered upon learning to write in grade school. However if you're one still struggling with the difference, fear no more! The apostrophe in "you’re" simple makes it a contraction for two words: you are. For example, you’re beautiful or you are beautiful. Your refers to a person’s possessions, whether it be a feature, belonging, emotion, etc. For example, your eyes are beautiful.

Affect is usually a verb meaning to influence, while effect is usually a noun meaning a result or outcome. For example, inflation affects the value of the dollar, but the government’s action had no effect on the trade issue.

Again, this is the difference between a contraction (it’s) and a (sort-of) possession. It’s means "it is"; for example it’s imperative you do the homework in order to succeed in the class. Its is used whenever you don’t mean to say it is; for example, the snake is known for its ability to shed its skin.

The infamous "there’s": there, they’re, their:

There refers to a location, their is a possessive word, and they’re is the contraction for "they are." For example, over there you can see that they’re playing on their playground.

Among is the preferred and most common variant of this word in American English. Amongst is more common in British English. Neither version is wrong, but amongst may seem fussy to American readers.

Breath is a noun; it’s the air that goes in and out of your lungs: Chester held his breath while Posey skateboarded down the stairs. Breathe is a verb; it means to exhale or inhale: After Posey’s spectacular landing, Chester had to remind himself to breathe again.

A complement is something that completes something else. It’s often used to describe things that go well together: Chester’s lime green boots were a perfect complement to his jacket. A compliment is a nice thing to say: Posey received many compliments on her purple fedora.

Empathy is the ability to understand another person’s perspective or feelings. Sympathy is a feeling of sorrow for someone else’s suffering. A sympathizer is someone who agrees with a particular ideal or cause.