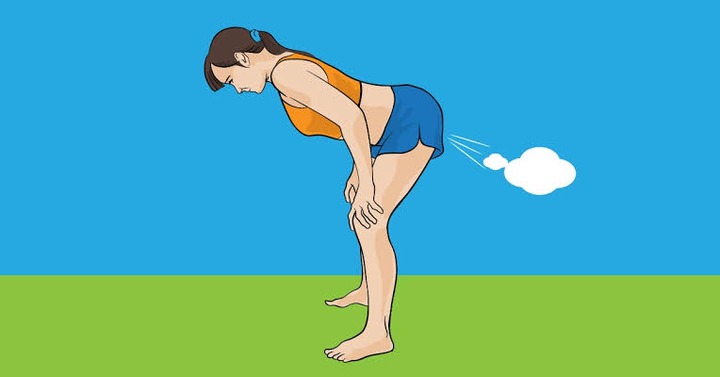 Foods that cause gases (fart), such as beans and broccoli, for example, have a large amount of fiber and carbohydrates that are fermented by the intestinal flora during digestion, causing flatulence and swelling, with intestinal intolerance to these foods varying from person to person.

For this reason, it is important that the nutritionist makes an assessment that allows the identification of which foods produce gases and to develop a nutritional plan adapted to the needs of the person.

It is not always necessary to remove this type of food from the diet, because by reducing the amount and frequency with which it is ingested, it may be sufficient for the body to be able to tolerate them, decreasing the production of gases. 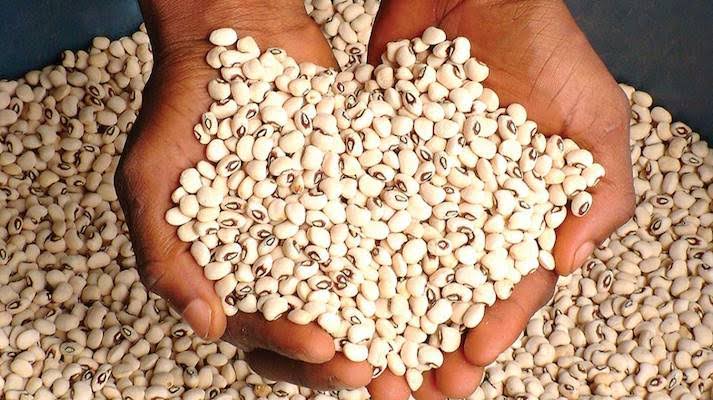 Beans and legumes in general are known to cause intestinal gases. This is because they are naturally rich in fiber and resistant starches such as raffinose, which are not digested by the body, being fermented by bacteria in the colon, producing excess gases.

There are some techniques that can help to reduce the gases produced in the consumption of beans, such as soaking it for 12 hours, for example.

Some vegetables such as broccoli, cabbage, Brussels sprouts, cauliflower, onions, garlic and asparagus can cause excess gases. This is because, like beans, these foods are rich in fiber and, in addition, have raffinose that is not digested and fermented in the intestine.

Fruits, some vegetables and certain products, such as pasteurized juices, for example, contain a type of sugar called fructose, the concentration of which varies with the type of food. This type of sugar is not fully absorbed in the intestine, and may favor an increase in gas production.

In addition, fruits such as apples, peaches, pears and plums also contain soluble fibers that can cause excess gas in some people. 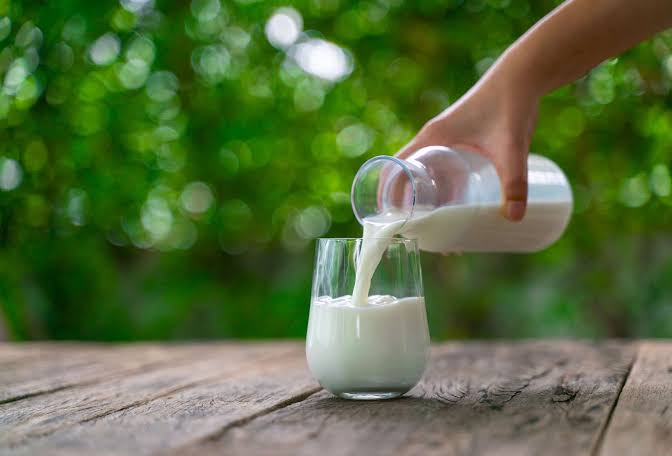 Lactose is a sugar present in milk and its derivatives. When a person has lactose intolerance, it means that their body does not contain enough lactase, an enzyme that digests that sugar in the intestine. As it is not digested, it is used by intestinal bacteria, which release hydrogen and short-chain fatty acids, producing gases.

In such cases, the person can replace dairy products with others without lactose or vegetable drinks, such as almond milk, for example. In addition, it is important to check the nutrition label, as some products may contain lactose among its ingredients. 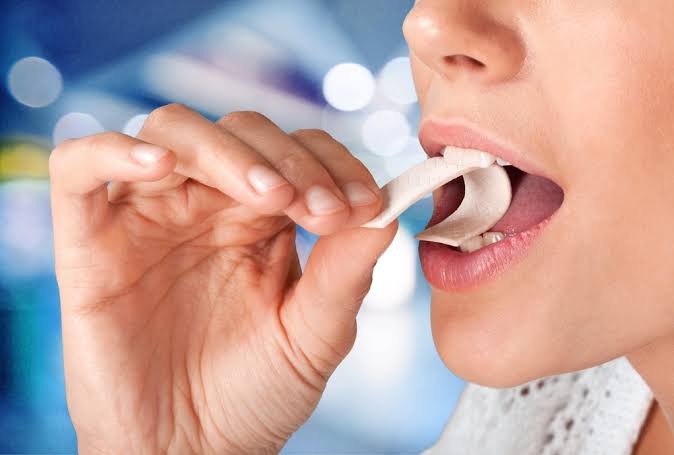 Gum or candy intake favors air intake, known as aerophagia, producing gases and intestinal discomfort. In addition, some gum or caramels can also contain sorbitol, mannitol or xylitol, which are sugars that produce gases when fermented in the colon.

It is important to avoid soft drinks, carbonated waters, beers and other carbonated drinks, as they favor the entry of air into the intestine, causing gases. Drinking straw drinks should also be avoided.

Oats and oat or oat bran, as well as some whole foods, can cause gases because they are rich in fiber, raffinose and starch, which favor the formation of gases in the intestine.

Peas, in addition to containing fructose and fermentable fibers in the intestine, also contain lectins, which are associated with swelling and excessive gas production.

How to fight gases naturally 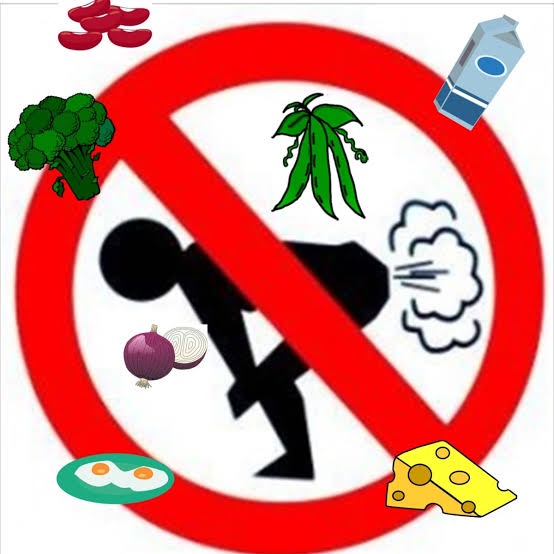 To help fight gases naturally, it is important to follow the tips:

In addition, there are teas that can help reduce gas production, such as fennel, cardamom, gentian and ginger, for example.