A lot of folks tend to have fun and cruise around with their mates, either during weekend hangouts or celebrations of any sort, and this is normal, and during such hangouts, alcohol is served and consumed by people.

However, after such hangouts, the natural thought that flows through the mind is, having a nice warm bath and taking a rest eventually to replenish the energy burned by the body during the day's activities. An experienced doctor, however, took to his Twitter handle to share vital information that could help people who tend to relax their bodies, by taking a warm bath after such hangouts, with alcohol in their systems. 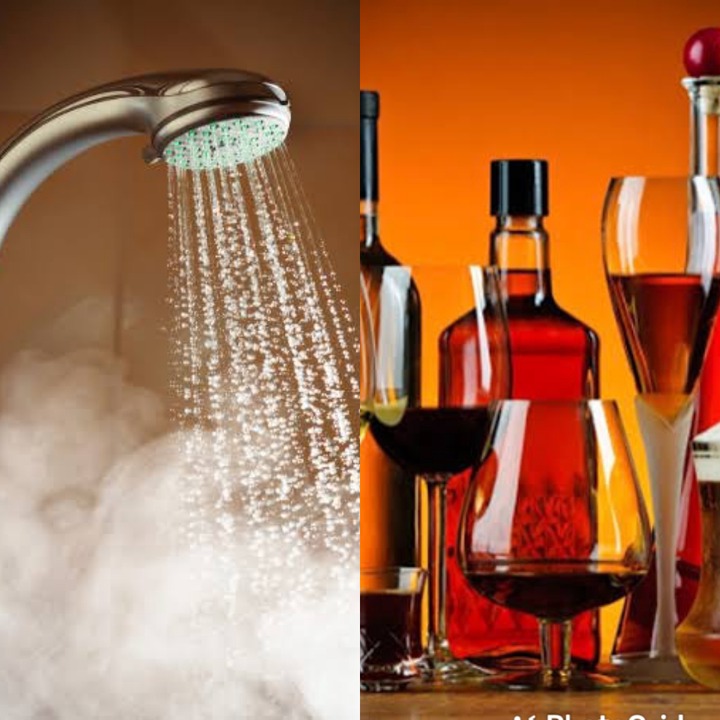 A doctor named Olufunmilayo took to Twitter to narrate the incident that occurred to someone who had ignorantly had his bath with warm water after a hangout, where he supposedly drank alcohol. According to Dr. Olufunmilayo, the mistake the victim made was to have a hot water bath with alcohol in his body system.

In another post, Dr. Olufunmilayo gave his reasons for making claims that one could die, if one had a warm water bath with alcohol in his system. He pointed out that a combination of hot water with alcohol in the system could cause an abnormal electrical activity, which could lead to sudden death.

Here are the tweets below 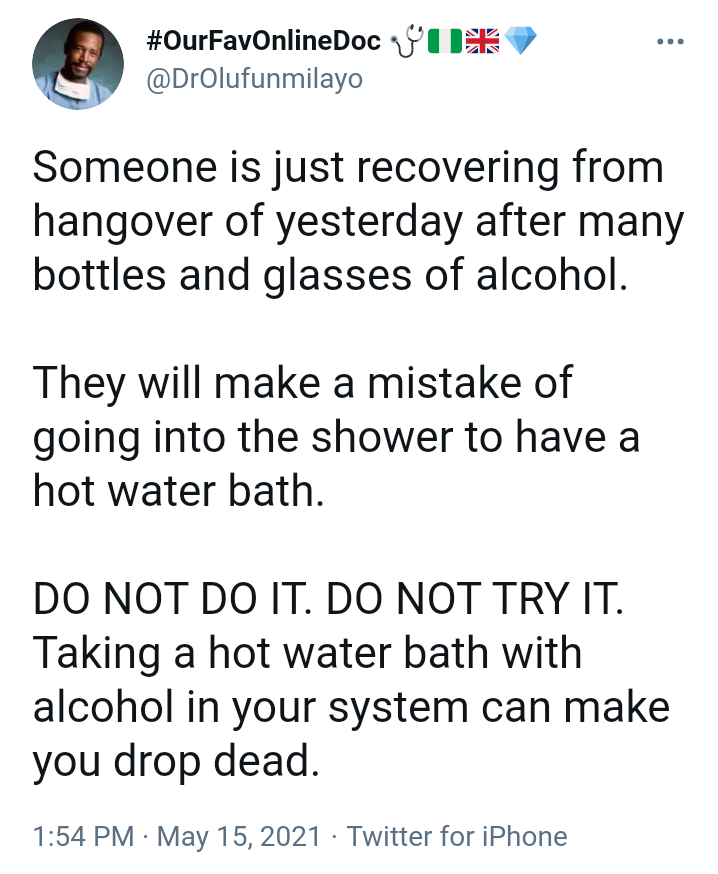 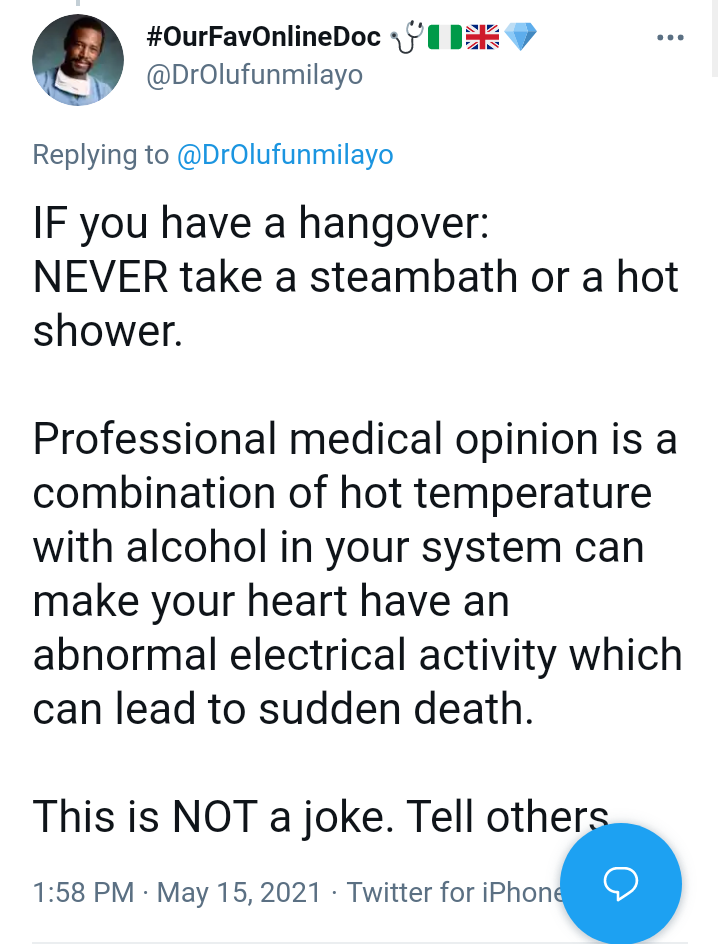 According to the comments made on the post, there were mixed reactions from Twitter users, however, the majority of the comments aimed at appreciating the knowledge derived from the post, especially because several folks have been found guilty of the act. 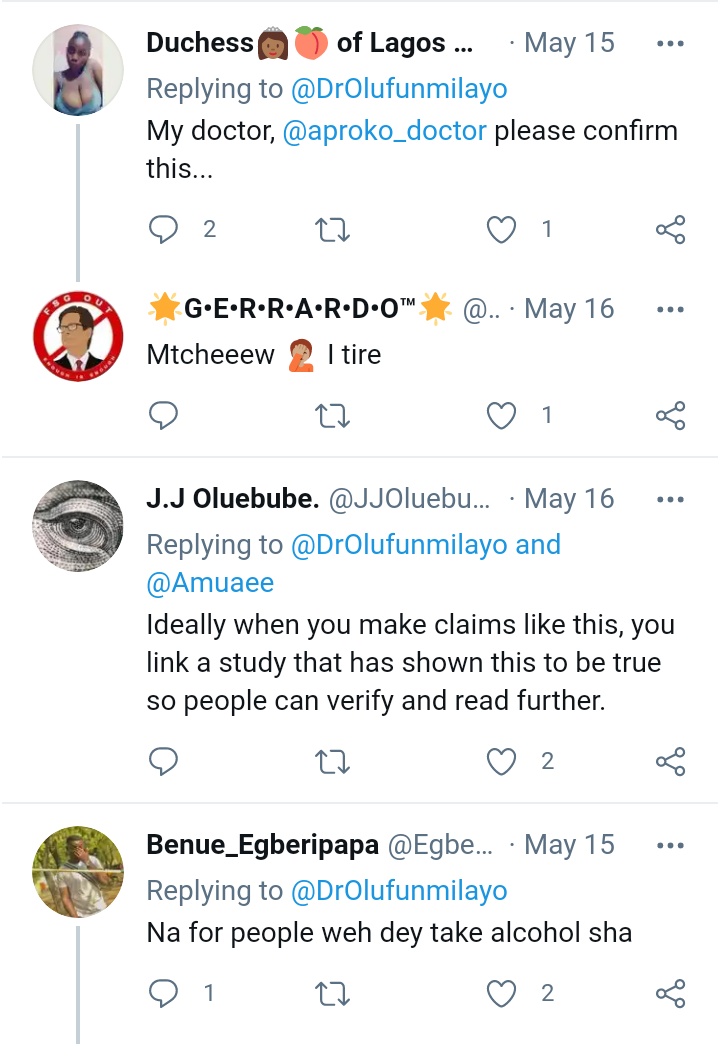 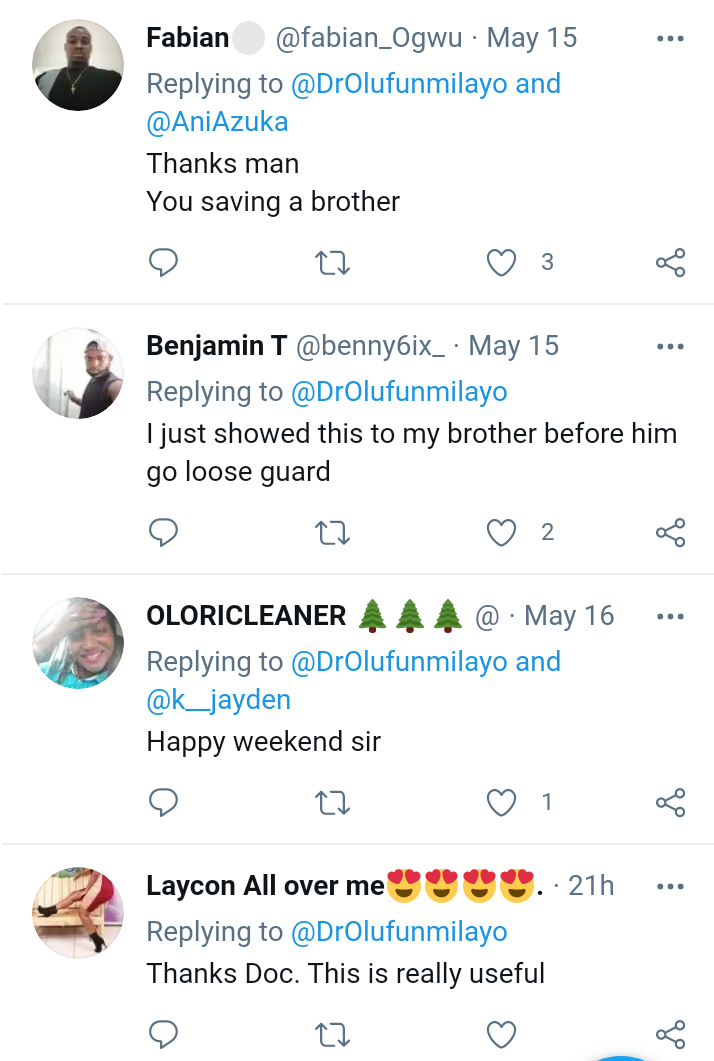 Unwanted Erection In The Public: How To Stop It

There are three things JAMB students who are writing their exams on Saturday should do.

Check Out 10 Types of People You Will Meet In a Public 'Danfo' Bus in Lagos.