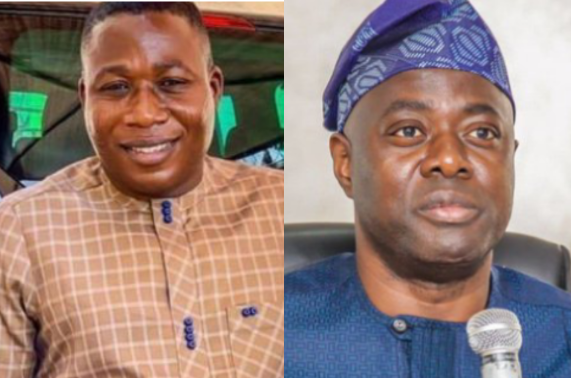 I Did Not Solicit For Financial Assistance For Medical Attention – Igboho 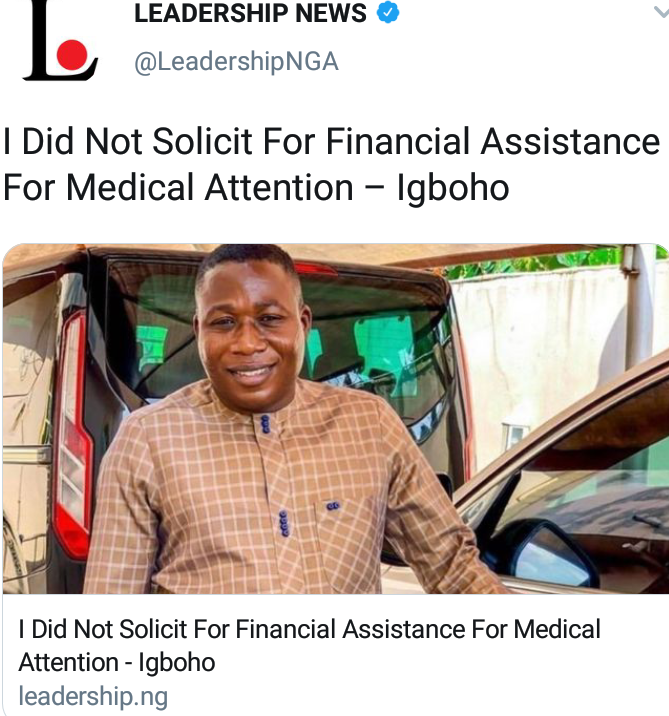 Igboho who gave the warning through his spokesperson, Olayomi Koiki, emphasised that he did not ask anyone to raise funds for him from the members of the public on account of his ill-health.

Apparently reacting to a report being circulated in social media that he is soliciting for funds through voluntary donations from the members of the public to help him get medical attention after being rushed to the hospital, Igboho appealed to the government of Benin Republic to allow him travel to Germany to seek proper medical attention. 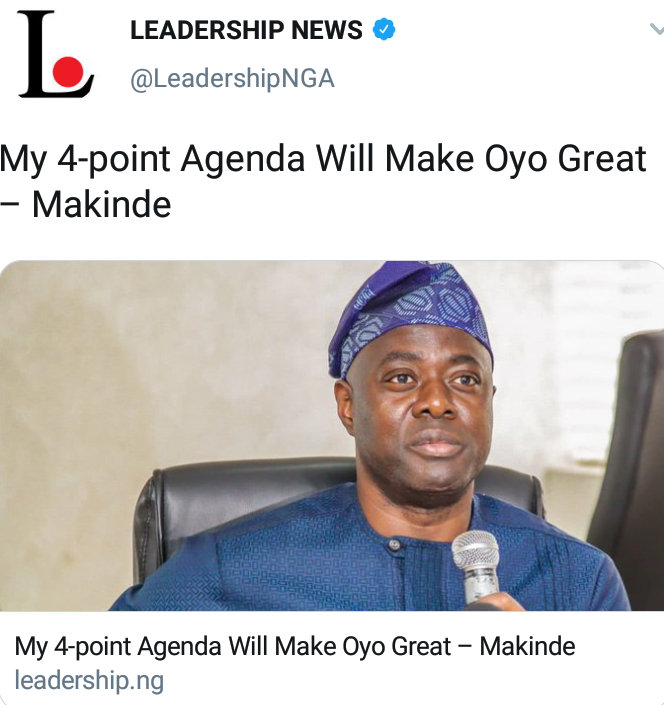 The governor who spoke through his chief of staff, Hon. Segun Ogunwuyi, at the 32nd anniversary thanksgiving service of the Victory International Church, Rehoboth Cathedral, Oluyole Estate, Ibadan, on Sunday, said his administration would always target infrastructural development and economic expansion.

He also said Oyo remains the safest state in Nigeria, adding that his administration would not rest on its oars by remaining vigilant.

According to him, his administration had already awarded contracts for the construction of 299 model primary healthcare centres in an equal number of electoral wards across the state.

The Federal High Court sitting in Abuja, on Monday, ordered the immediate release of the international passport of a former Governor of Rivers State, Dr Peter Odili, which was seized by the Nigeria Immigration Service, NIS. 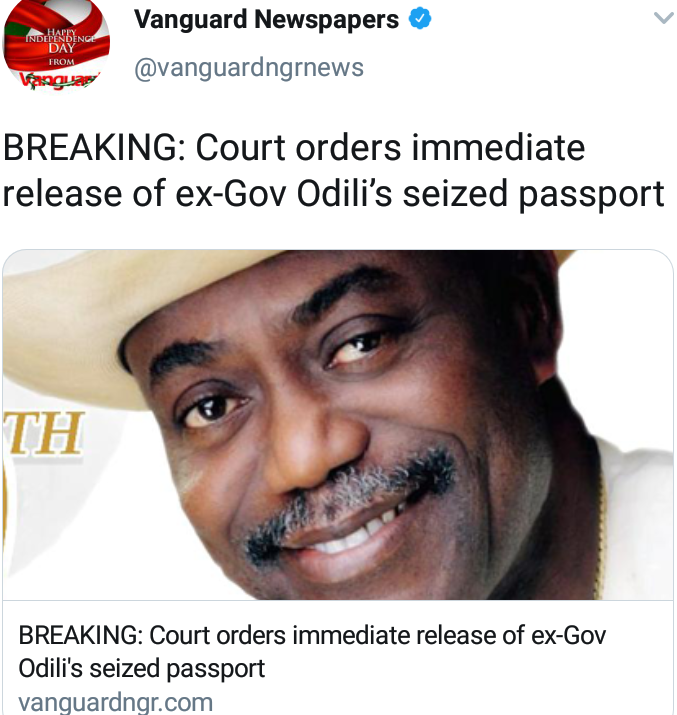 The court, in a judgement that was delivered by Justice Inyang Ekwo, held that there was no legal justification for the action the NIS took against the former governor.

Odili, who piloted affairs of Rivers State from 1999 to 2007, had approached the court to challenge the seizure of his international passport by the NIS.

He told the court that his passport with numbers B50031305, was seized from him on June 20 by NIS officials for undisclosed reason, shortly after he landed at the Nnamdi Azikiwe International Airport in Abuja.

I ONCE attended an event that kept me until late at night. While going back home around 8:30, there was this young girl of about 10 or 11 years, who was running helter - skelter in order to catch up with cars so as to sell her sachet water mindless of a possible accident which may likely end her life much less of the possibility of either being kidnapped or raped but then how many of such children must have been killed in a motor accident or actually kidnapped, raped or trafficked? 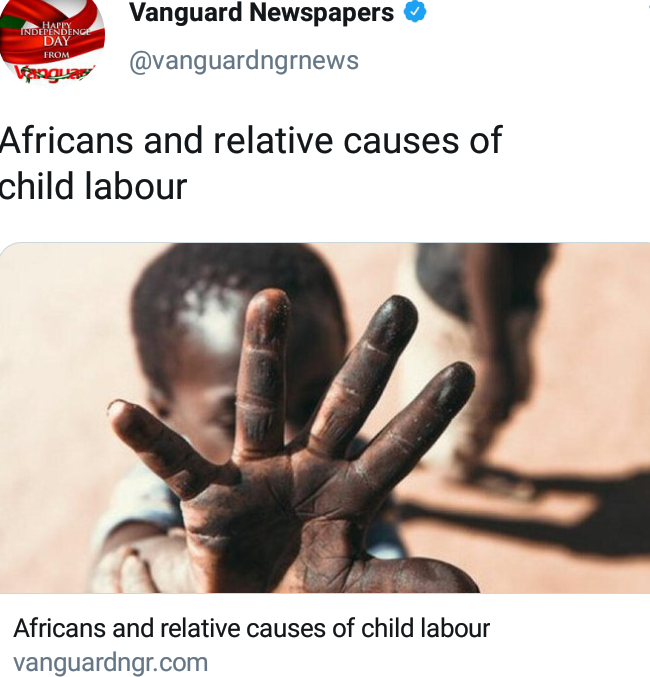 According to United Nations Children’s Fund, UNICEF, nearly one in 10 children are subjected to child labour worldwide, with some forced into hazardous work through trafficking.

Child labour is not strange to every Tom, Dick and Harry in this part of the world because saying it is practiced in Nigeria will amount to nothing other than an understatement but in the real sense, it is not just peculiar to Nigeria as it is seen and practiced in other parts of the world although with different levels and percentage.