See Doctor Beaten to Death For Implementing Handwashing in Hospital

By Cheemark (self media writer) | 2 years ago 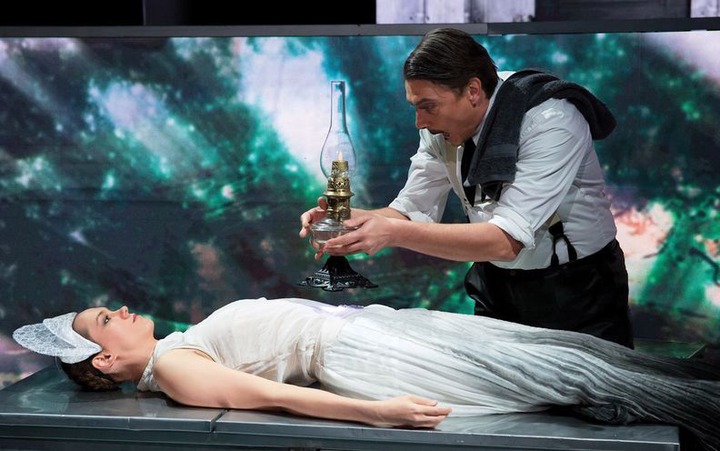 You may be wondering, how could someone possibly be beaten to death, but it actually happened, back in the 18th century, 1848. 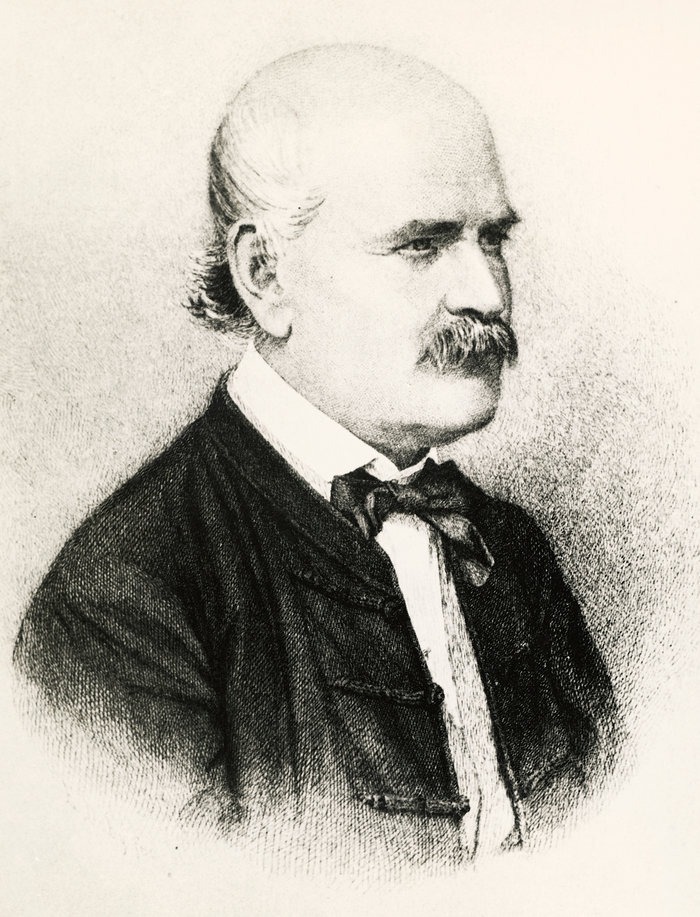 A strange occurrence was taking place, a lot of patients from the clinic were constantly dying of childbed fever. Semmelweis discovered that with unclean hands, the doctors on duty were transmitting the disease.

After a series of test, he found out physicians were actually performing autopsies in the morning and going directly to deliver babies afterwards. He eventually concluded they were bringing some sort of particles from the cadaver to the delivery room. 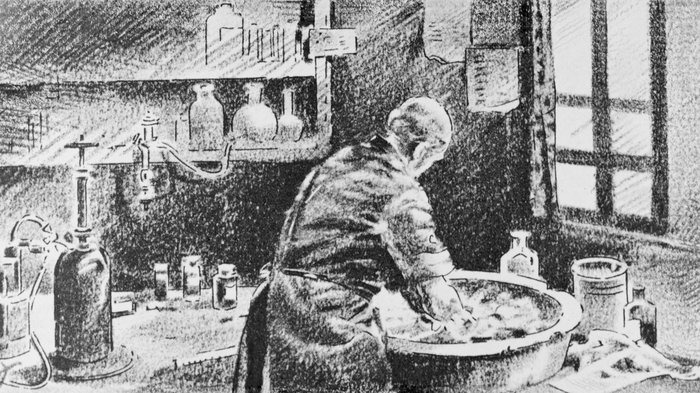 In 1850, he had a lecture before the Vienna medical society where he advised his fellow physicians to wash their hands before and immediately after seeing patients to stop the spread. He then ordered his staff to start cleaning their hands and instruments, not just with soap but a chlorine solution. They started washing their hands and sterilizing instruments and fatalities in childbirth dropped.

The society rejected his discovery, they weren't happy the fatalities occured as a result of their negligence in hand washing and was stripped of his medical credentials. He eventually ended in a mental asylum.

The story goes that he was probably beaten in this asylum. In the end, he died of sepsis, which was basically the same disease Semmelweis fought so hard to prevent in all the women who died from childbed fever. 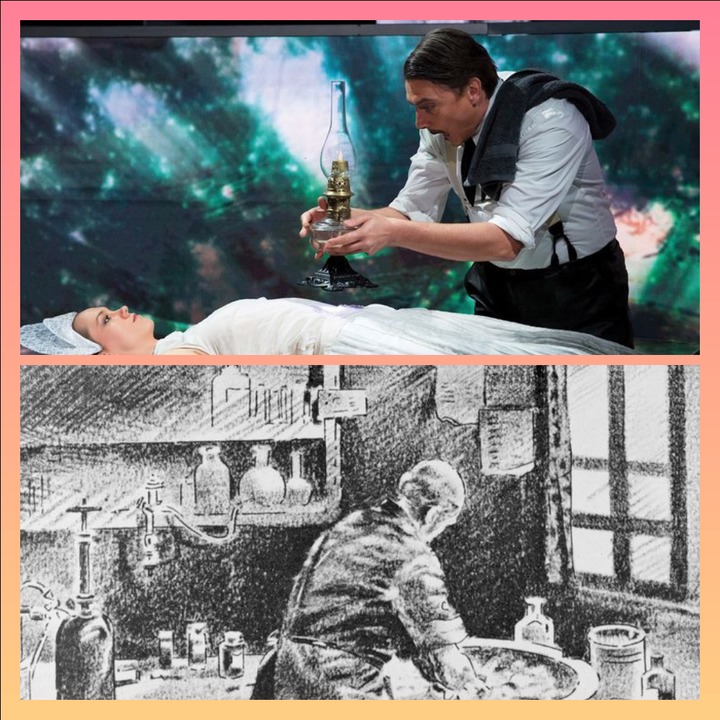 Although rumors have it he was physically beaten to death, the rejection of something so trivial as a result of pride by the medical society was enough to kill him. He may have actually survived this disease, only if he was not rejected.

In this era, hand washing is more important than ever. Just use any regular soap and water. Wash the front, the back, in between the fingers and under the nails. Scrub for 20 seconds and you're good to go.

Thanks for using Opera News Hub.

Content created and supplied by: Cheemark (via Opera News )