How I fell into depression loving a Tomboy. [fiction]

By Rollex2 (self media writer) | 2 years ago 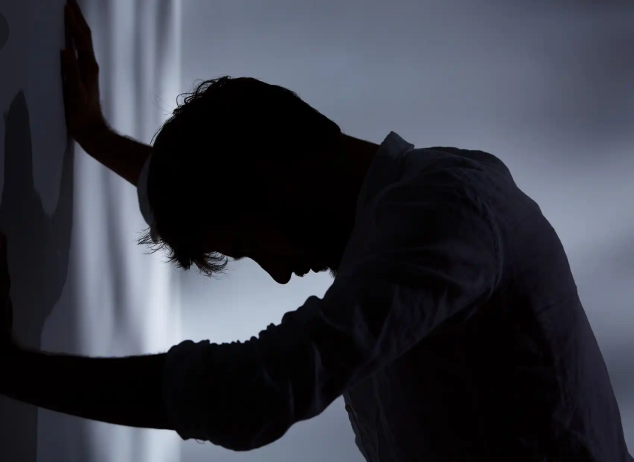 Back then in my University days at University of Ibadan, I met this girl via Facebook. Her name is Jessica.

I asked her for her contact which she politely gave. To be sincere, I didn't really take the whole conversation too seriously from the start. For me, it was just a fun chat and it might wear off any moment. As time went on, and I discussed with Jessica, I had the yearning to schedule an outing with her. I gave her a call, fixed a date and a place — and to my greatest surprise she agreed to come.

Fast forward to the day we met, she was having a well nicely made hair cut, pair of transparent eye glasses and beautifully fixed set of nails; not to talk of her radiant chocolate skin and sexy looking baby face.

I had self worth and self esteem, but I knew at that spot that she was way out of my league.

It was at this point that she got my attention. I froze for a moment, though she brought her friend along; and I don't do well with dates who surprisingly show up with friends without pre-informing me. But for Jessica, I'll make this exception. We talked for a while without making order and I offered to see them off, probably because I didn't have much cash on me, and I had plans for just one guest. I saw them pass a suya stand and she insisted I bought for her.

In my mind; we just met and you are already making monetary demands? I obliged and bought for her, but a part of me wrote her off immediately. I saw them off and went back home.

The next day, there was this feeling I couldn't shake off about her. I gave her a call and we continued chatting as usual. That was all it took.

She was all over me like a glue to a paper. I couldn't believe my eyes, this is the girl of my dreams — she was beyond my specification of 10/10, she's much more. Before I could say jack, I was neck deep in love. It was the best feeling that could ever happen to anyone.

We went everywhere together, every guy or girl we passed glared at us in admiration. Jessica knew how to wear the kind of skimpies I wanted, could play naughty — just enough to make someone go gaga. We played even when we walked along the road, we kept late nights — it didn't matter; never were we once harassed, because even the fury of the night knew how much and even paid respect to our unflinching love.

Then, suddenly, few months later — she doesn't fall for my magic charms anymore. Started giving me attitude. At first, I thought It was a normal girl mood-swing thing; to my greatest surprise, it wasn't. Let me say at this point that she never agreed to date me from the onset, but we acted as couples already — so, I thought maybe it was one of her games, that with time, she will verbally agree to date me. But, that day never came, instead, she hardly takes my calls and even when she does, she says she's busy and that she will call back, but she never does.

It was like she went with my breath, my room suddenly became suffocating mostly in the evenings. Whenever I go to visit her, and look into her eyes; I knew the fire had gone.

It took Joy, another of my female friend (a course mate) whom I'll say I'm ever indepted to — that saved me from drowning in my own thoughts. She assured me that it will be over, and that it would only take time. So, most evenings I visited my course mate, we gisted and laughed even with my heavy heart. I never thought it would be pass, but it sure did. Since then, I understood that; one should never love anyone with the intention that they can never leave, you might not be able to come out of the emotional catastrophy easily.

Content created and supplied by: Rollex2 (via Opera News )