By Hotinformation (self media writer) | 26 days ago 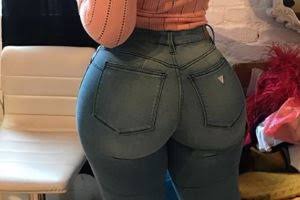 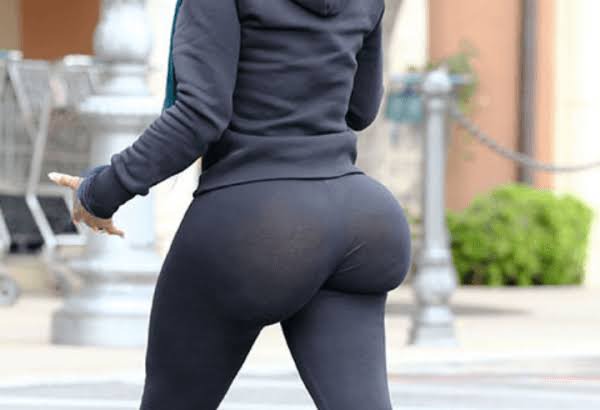 Buttocks enlargement surgery helps to increase the size of a woman's buttocks. This process has two types which includes fat grafting and buttock implants.

Increasing the buttocks with fat grafting requires the doctor to remove fat from another part of your body, to add it to the buttocks. It is also known as Brazilian butt lift.

Hydrogel method is a dangerous way of increasing the size of your buttocks. It is cheaper and it doesn't require surgery for it to occur. It comes in form of an injection. Silicone injections also doesn't require surgery, but it may be dangerous. According to a research, some unlicensed providers in non-medical locations, inject silicone sealant and other materials that would be used in sealing bathrooms or tile floors. This product is not free from germs and it can cause serious infection. This material can also cause hard lumps on the buttocks called, granuloma. If the product is injected into the blood, it may move to the heart and lungs, which can cause death. 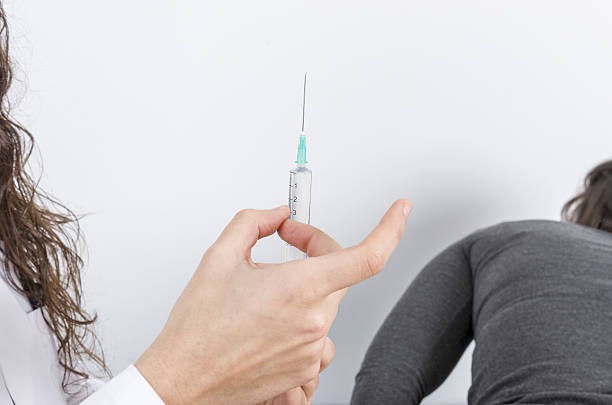 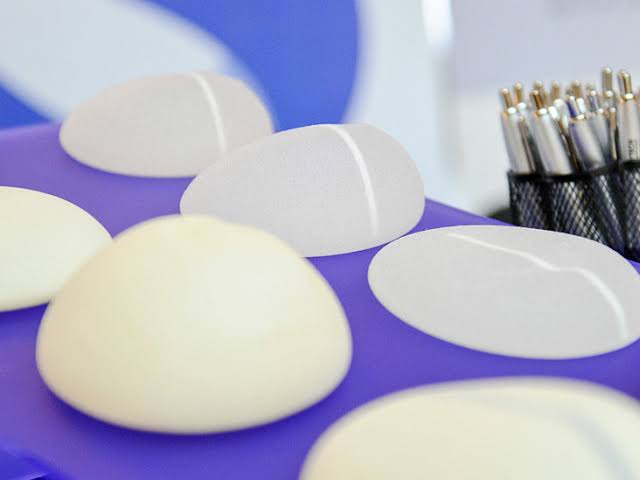 This procedure is sometimes used in buttocks enlargement surgery. This process helps to remove too much fat from an area in the buttocks, to get a better curved shape. A lady may qualify for liposuction if she has excess fat in her buttocks, as a result of weight loss.

According to a research made by the American Society for Aesthetic Plastic Surgery, some methods taken to enlarge the buttocks may be 95.6% safe. Even with the high success rate, there are still some side effects that may be noticed in some of these methods. They include the following:

1. A lady may experience too much bleeding after surgery.

2. A lady may experience pains after the enlargement.

3. An infection may occur.

4. A lady may experience skin discolouration.

5. It is possible for silicone implants to shift out of its normal place, which can make the buttocks to appear uneven. 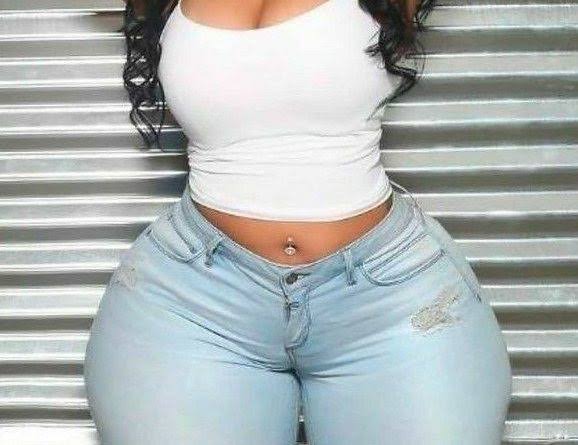 According to a research, injections like silicone and hydrogel has not been approved for buttocks enlargement because, they can lead to serious side effects. They can cause infection, stroke, disfigurement and even stroke.

Women who want to enhance their buttocks should visit a doctor, who specialises in that area. Visiting an unlicensed doctor for cheaper surgery, will put your life at risk.

Content created and supplied by: Hotinformation (via Opera News )