What to do if you suspect that you have HIV 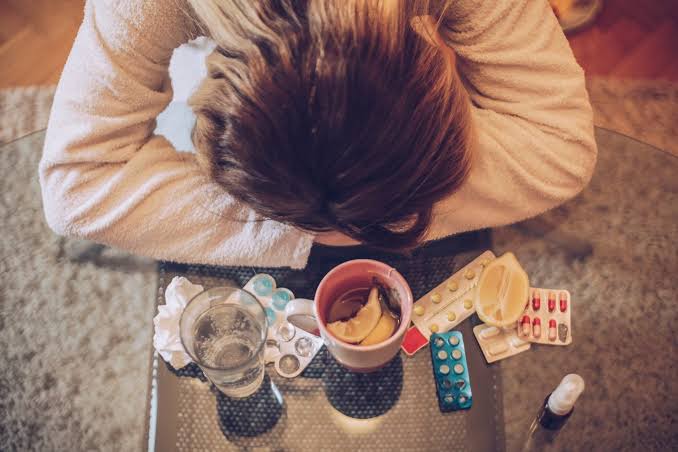 In case of suspected HIV infection due to some risky behavior, such as having sex without a condom, sharing needles and syringes or accident with sharps in a professional environment.

It is important to go as soon as possible to the responsible physician or hospital sector by monitoring people at risk of illness from HIV, so that risk behavior or accident can be evaluated and the use of drugs that help to prevent the virus from multiplying in the body can be started.

In addition, during the consultation with the doctor, blood tests may be recommended to help verify that the person is really infected. As the HIV virus can only be detected in the blood after about 30 days of the risky behavior, it is possible that the doctor recommends taking the HIV test at the time of the consultation, as well as repeating the test after 1 month of the consultation to check if there is infection or not. 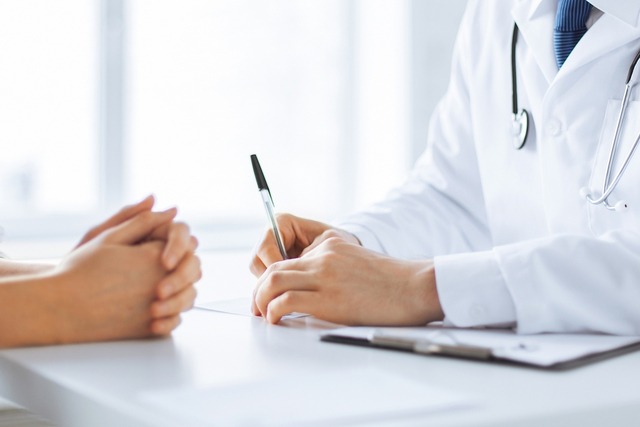 Thus, in the case of suspected HIV infection, or whenever a risky situation occurs, it is important to follow these steps:

When you have some risky behavior, such as not using a condom during sexual intercourse or sharing needles and syringes, it is very important to immediately go to a Testing and Counseling Center (CTA), so that an initial assessment can be made and the more appropriate measures to prevent the virus from multiplying and developing the disease. 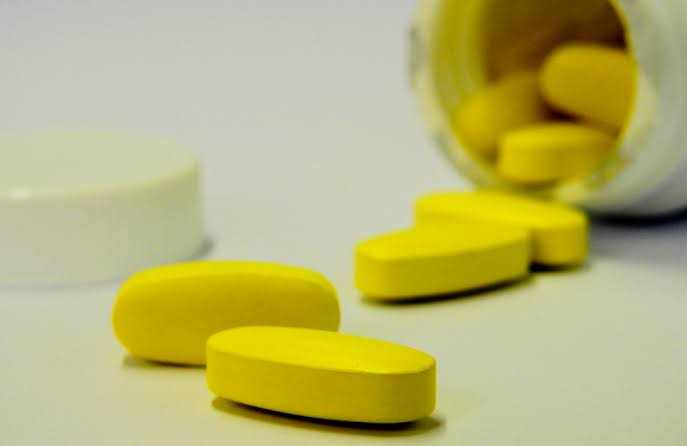 PEP, also called Post-Exposure Prophylaxis, corresponds to a set of antiretroviral drugs that can be recommended during the consultation at the CTA and which aims to reduce the rate of virus multiplication, preventing the development of the disease. It is recommended that PEP be started within the first 72 hours after the risky behavior and maintained for 28 consecutive hours.

At the time of the consultation, the doctor can also perform a rapid HIV test, but if the virus has been contacted for the first time, it is possible that the result is false, as it may take up to 30 days for the HIV can be correctly identified in the blood. Thus, it is normal that after these 30 days, and even after the PEP period has ended, the doctor asks for a new test, to confirm, or not, the first result.

If more than a month has passed after the risky behavior, the doctor, as a rule, does not recommend taking the PEP and can only ask for the HIV test, which, if positive, can close the diagnosis of HIV. After this moment, if the person is infected, they will be referred to an infectologist, who will adapt the treatment with antiretroviral drugs, which are medications that help prevent the exaggerated multiplication of the virus. 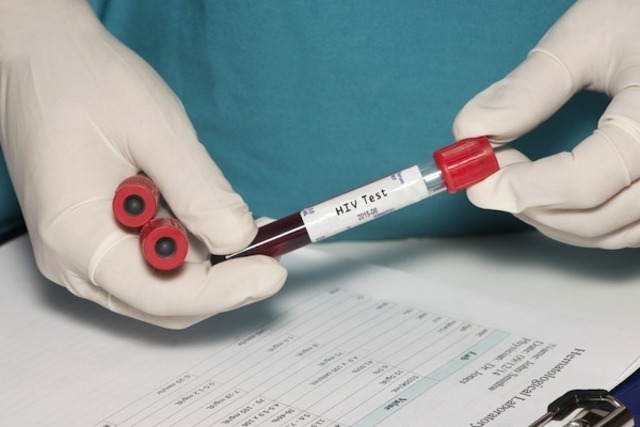 HIV testing is recommended approximately 30 to 40 days after the risky behavior, as this is the time it takes for the virus to be identified in the blood. However, and regardless of the result of this test, it is important that it be repeated 30 days later, even if the result of the first test is negative, to rule out the suspicion.

In the office, this test is done through a blood collection and is usually done through the ELISA method, which identifies the presence of the HIV antibody in the blood. The result may take more than 1 day to come out and, if it indicates "reactive", it means that the person is contaminated, but if it is "non-reactive" it means that there is no infection, however the test must be repeated after 30 days.

When the test is done in government public campaigns on the street, the rapid HIV test is usually used, in which the result is ready in 15 to 30 minutes. In this test, the result is given as "positive" or "negative" and, if positive, it must always be confirmed with a blood test in the hospital. 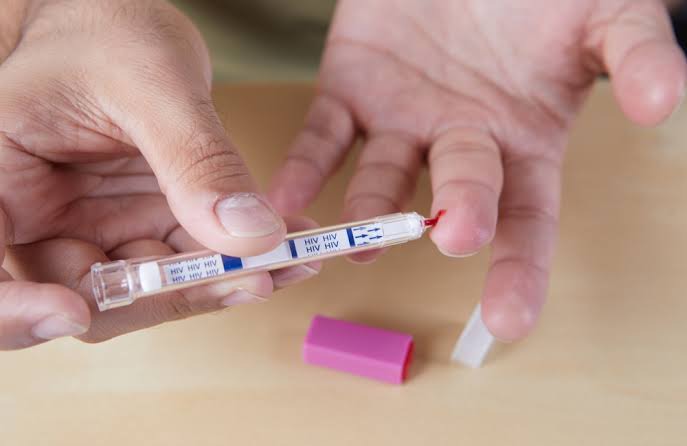 To confirm the suspicion of HIV, it is also advisable to carry out a complementary test, such as the Indirect Immunofluorescence Test or the Western Blot Test, which serve to confirm the presence of the virus in the body and thus start treatment as soon as possible.

What are the risk behaviors?

The following are considered risk behaviors for developing an HIV infection:

In addition, pregnant and HIV-infected women must also take care during pregnancy and childbirth to avoid passing the virus to the baby.