The Politics of Covid- 19 Vaccine and the misinformation.

By EkderMichaelKing (self media writer) | 5 months ago 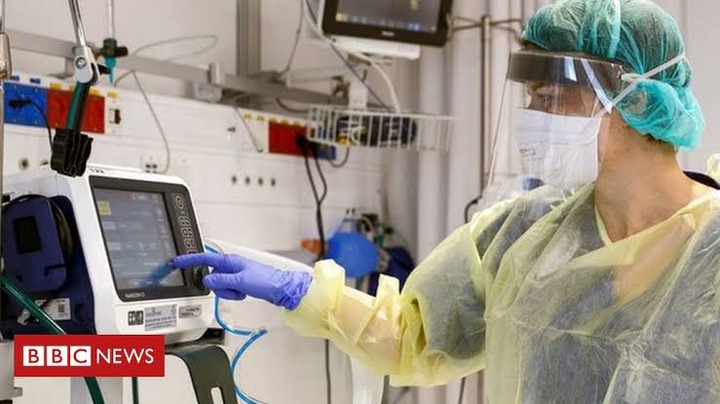 There has been protests in some countries around the world, because of plans by some governments to enact laws that would mandate people to be fully vaccinated, before they can access certain places - places like museums, parks restaurants and so on.

This move in particular has sparked waves of protests and unrests in some parts of France, Italy, Tunisia and Australia as reported by the associated press. The governments have argued that - the proposed measures, are life saving and has no political agenda behind it.

Those in opposition to this proposed vaccine mandates are more of right wing political ideologists, as seen in France led by the yellow vest pressure group. Others are defiant, owing, to their religious beliefs and indoctrinations that has before time demonised the vaccines as a tool of esoteric control.

These are contrasting voices fighting to outdo each other, while the Covid 19 virus seem not to go away at the moment, with rising cases across the globe. The governments argue that the vaccine would eradicate the virus, while those opposed to it tout the efficacy of some drugs in dealing with the virus as treatments hence, their refusal to get vials of the vaccine.

Looking at this critically, after thorough observation of both arguments, you will appreciate one thing and that is lack of trust on the part of those who have vowed not to take the jab. The misconceptions and misgivings shouldn't be misunderstood but a well concerted effort made to make the production and procedures involved in the making of the vaccines, transparent for people to appreciate the job done in making this a reality.

These are : The inactivated vaccine, Live attenuated vaccine , the viral vector vaccine and the Subunit and the Genetic (nucleic acid vaccine).

The inactivated vaccine is a type of vaccine where the disease causing virus is killed using special laboratory equipments, and then administered to humans inorder to activate the disease fighting mechanism of the body; the immunity so that when the real virus enters the body, it can be fought by the body. This is a mirroring process.

The Live attenuated vaccine is the same process but here the virus or bacteria is weakened, so that it can't attack the body, but on administration to the body the body builds immunity by having an image of the virus. So when a virulent organism of such enters the body it will be killed by the body system, but this kind of vaccine is not advisable for those with low immunity in the first place.

The viral vector vaccine according to the WHO says "This type of vaccine uses a safe virus to deliver specific sub-parts – called proteins – of the germ of interest so that it can trigger an immune response without causing disease. To do this, the instructions for making particular parts of the pathogen of interest are inserted into a safe virus. The safe virus then serves as a platform or vector to deliver the protein into the body. The protein triggers the immune response".

Subunit vaccine approach, is the extraction of the specific part of the virus, not the whole dead or live attenuated virus or microbe but the particular protein that body needs to build immunity.

The other is the Genetic approach. This is a new way of producing vaccine and was brought into emergency use because of the Covid 19. According to the WHO "Unlike vaccine approaches that use either a weakened or dead whole microbe or parts of one, a nucleic acid vaccine just uses a section of genetic material that provides the instructions for specific proteins, not the whole microbe. DNA and RNA are the instructions our cells use to make proteins. In our cells, DNA is first turned into messenger RNA, which is then used as the blueprint to make specific protein" .

So you see that this vaccine approach is a new way of making vaccines and as such misgivings about it will spring up here and there. When the DNA of a cell turns to a messenger RNA that alters the configuration of the body cells to make specific protein to combat this deadly virus, what the people need is proper education on this to allay their fears.

Whether we like it or not this conversation is a must, cause the lay man on the street has been fed with a lot of information both true and false. Such information those against the Covid 19 vaccine are holding onto is the resort to the use of Genetic vaccine ( nucleic acid vaccine).

So the reason why such vaccine became imperative, as against the previous ones must be availed to the people while we encourage the people to get Vaccinated.

When these fears are allayed and transparency is the order of the day - millions will queue up and get the shot. 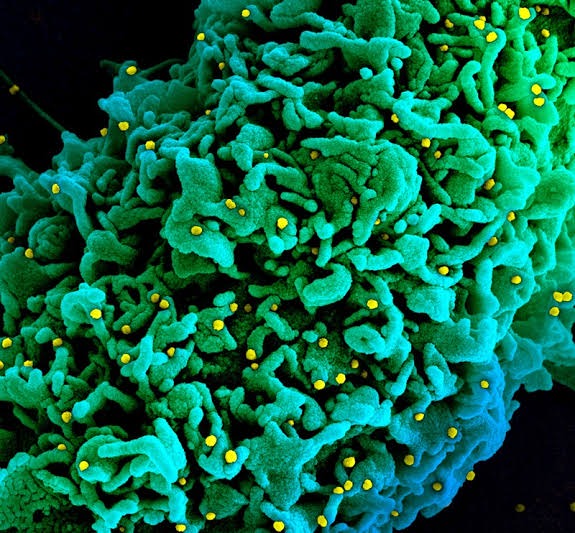