By Sir–fugi (self media writer) | 2 years ago 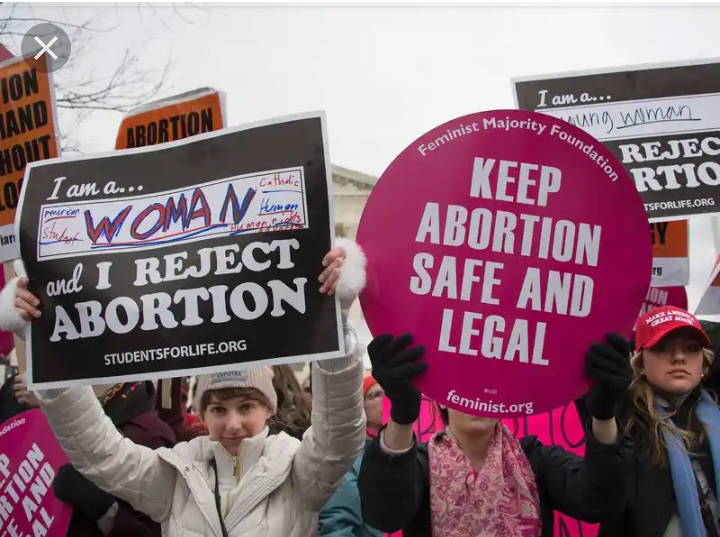 1. Isn't a Woman Allowed To Do What She Likes With Her Own Body? Firstly, it's not her body - it's someone else's body! When that woman was inside her own mother she was a separate person from her mother. Very dependent but separate. There are two separate brains, hearts, blood systems, immune systems etc. Mother and child are separate people. The mother is female while the child may be male. The child's body is inside the mother's body just as a person is inside a room or a person is on a life-support system. A woman has considerable freedom as to what she can do with her own body but she cannot destroy someone else's body, take someone else's life or terminate someone else's destiny.

And the child in her womb is not her - it is someone else .

2. But Aren't We Just Removing A "Piece Of Unwanted Tissue"? 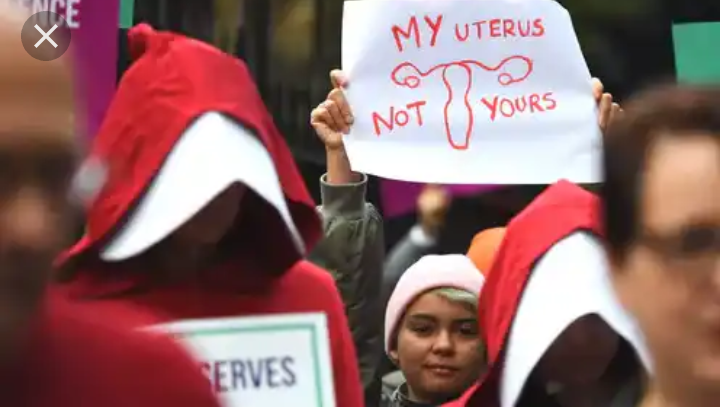 3. An Unwanted Child Has A Terrible Future And Is Better Off Dead.

1. It reasons from the particular to the general. Some unwanted children may have terrible lives but some don't.

2. Unwanted children can become wanted. Many people are longing to adopt a child.

3. Even if they do have a poor childhood they have 60 or so more years to get over it and people do recover.

4. As bad as the future may be for the child it is better than being hacked to pieces by a D&C operation.

4. What About Cases of Rape or Gross Genetic Abnormality?

Only a tiny minority of abortions are performed for these reasons. Abortion in such understandable and regrettable. Abortion to save the mother's life may be required in some cases. In such cases there should be a sense of sorrow that the abortion has had to be performed and it should not be taken lightly. Christians may choose to carry such children to term as a result of their faith in God, however, people who do not share our faith may take a different option without excessive guilt.

As a counselor the main reasons I have come across for abortions are family pressure and spite – taking revenge against a husband or lover. Then economic and career considerations for the woman come into play. None of these reasons are good enough reasons for taking the life of a perfectly healthy and viable child that someone could love.

5. How Dare You Impose Your Christian Morals On Society!

Law is encoded morality and that morality comes from the philosophy accepted by the society various competing philosophies vie for control of the social matrix. Of all the available moralities the Christian code of ethics has stood up well over time and produced groups that function well.

It is not so much imposing morals on society as persuading society to adopt the best possible ethical model that is available.

6. So I Suppose You Advocate Shooting Abortion Clinic Doctors?

Quite the contrary. Two wrongs do not make a right. Murder is murder and murder is wrong. I prayed for and reasoned with abortion clinic doctors and been told that I am "the most reasonable Christian" that they have met. However, I am staunchly opposed to abortion on demand. Also in logic a mistake in one area does not invalidate an argument in another area. A mistake in Math does not mean you are hopeless at English. To sinfully support killing doctors does not necessarily mean that the arguments against abortion are incorrect. The arguments against abortion are rock solid and even the actions of the most bizarre protestor cannot turn black into white or the reverse.

Content created and supplied by: Sir–fugi (via Opera News )