Gonorrhea: Everything You Must Know About This STI

By Mistborn (self media writer) | 22 days ago 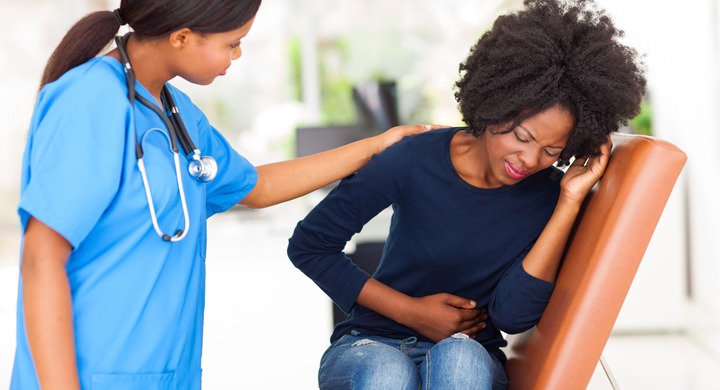 Firstly a man infected with gonorrhea doesn't show symptoms. Rather the symptoms show up between 2-14 days after having intercourse with an infected person. Sometimes the symptoms may even show up weeks later. But if you're infected; not treating it can result to further health complications. 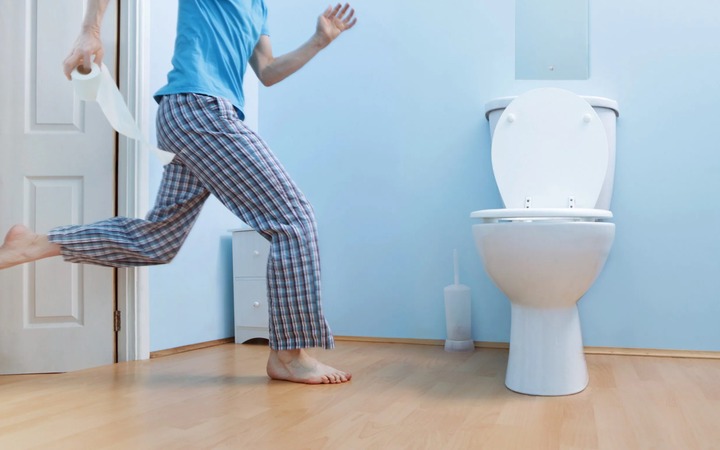 Painful urination and abnormal discharge from the male private organ

Pain in the lower abdomen or pelvis

Just like in men, gonorrhea also does not show symptoms in women. However the incubation period (the time from exposure to the bacteria until symptoms develop) of gonorrhea in a woman is 2-5 days. Then sometimes symptoms might show up at 30 days. 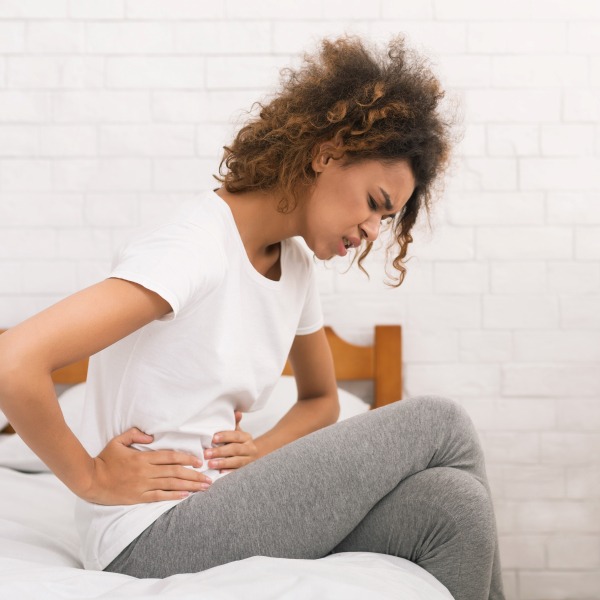 Pain in the lower abdomen and pelvis.

Burning and painful sensation while urinating.

Itching and abnormal discharge from the vulva.

Redness and swelling at private part.

In women, delayed treatment of gonorrhea could spread into their fallopian tubes and uterus. Then result in pelvic inflammatory disease (PID). PID can cause chronic pelvic pain and internal abscesses. According to Healthline, " Women may also develop blocking or scarring of the fallopian tubes, which can prevent future pregnancy or cause ectopic pregnancy."

Unfortunately babies of infected mothers get infected during childbirth. And the gonorrhea most often affects the babies' eyes.

Content created and supplied by: Mistborn (via Opera News )

NAFDAC Closes a pharmaceutical store in sokoto, penalized 12 others.

The Health Meaning Of Your Urine Colour

8 Things You Should Let Your Daughter Know About Men