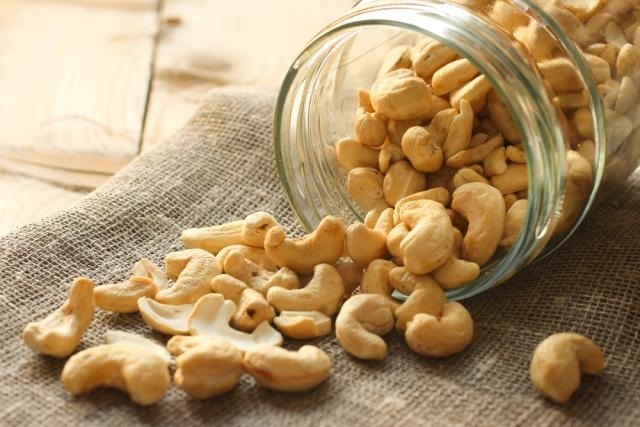 The cashew nut is the fruit of the cashew tree and is an excellent health ally as it contains antioxidants and is rich in good fats for the heart and in minerals such as magnesium, iron and zinc, which prevent anemia and improve the health of the skin, nails and hair.

This dried fruit can be included in snacks and salads, can be consumed in the form of butter or as an ingredient in other preparations, and should be consumed in small portions due to its high caloric content.

The benefits of cashew nuts are due to the presence of nutrients that are important for the health of the body, and include: 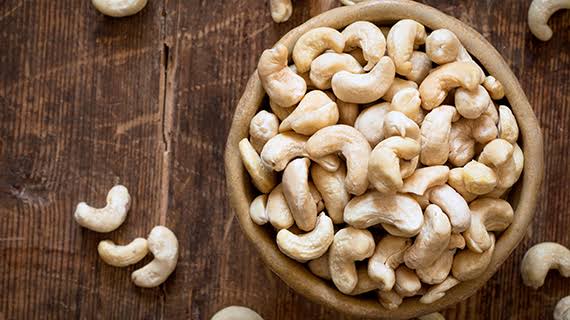 -Prevents premature aging, as it is rich in antioxidants such as polyphenols, carotenoids and vitamin E, which prevents free radical damage to cells.

-It regulates blood sugar, as it is rich in fiber that delays the absorption of sugars, preventing blood glucose peaks, and also helps to reduce insulin secretion, making it an excellent option for people with diabetes or insulin resistance. 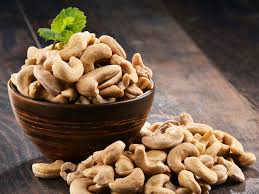 -It improves memory as it contains selenium, a micronutrient that acts as an antioxidant and prevents free radical damage to brain cells. In addition, it also contains vitamin E, which could help prevent diseases like Alzheimer's and Parkinson's.

-It prevents or ameliorates depression, as it is rich in zinc, which, according to some studies, is a mineral whose deficiency has been associated with this condition.

-It reduces blood pressure, body aches, headaches, migraines and muscle fatigue, as it is rich in magnesium and has anti-inflammatory properties.

-Strengthens the immune system as it contains zinc, vitamin E and A. 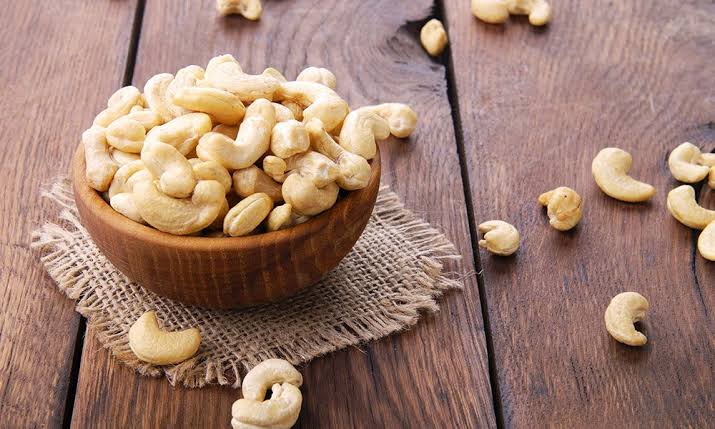 -It prevents osteoporosis, as it contains calcium and phosphorus, these minerals being important to maintain or increase bone density.

-Prevents and treats anemia as it is rich in iron and folic acid.

-It maintains the health of the skin, hair and nails as it contains copper, selenium, zinc and vitamin E, nutrients that are essential to protect the skin. favor the growth and hardening of the nails and improve blood circulation to the scalp.

Despite its benefits, cashew nuts should be consumed in small portions, as it has large amounts of calories and, therefore, when consumed in excess, it could favor weight gain. This dried fruit can be found in supermarkets or health supplement stores.