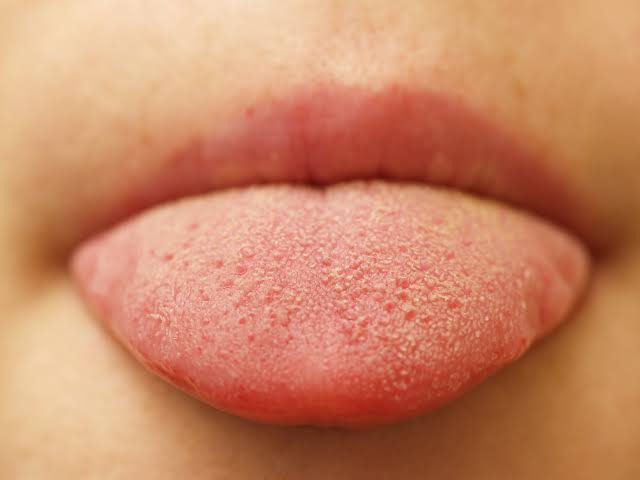 The swollen tongue may be just a sign that an injury has occurred, such as a cut or a burn on the tongue. However, in some cases, it may mean that there is a more serious disease that is generating this symptom, such as an infection, an insufficiency of vitamins or minerals or even a problem in the immune system.

It is important to understand what may be the cause of the inflammation in the tongue and to see a gastroenterologist or dentist, who will indicate the most appropriate treatment for the problem.

The tongue may become swollen as a result of an allergic reaction to products used in the mouth, such as toothpaste, mouthwash, dentures or even other medications.

What to do: if the person suspects that the swelling of the tongue is being caused by a product he used in his mouth, he should suspend it immediately and consult the dentist or general practitioner, who may recommend a replacement.

Sjögren's syndrome is a chronic autoimmune rheumatic disease, which consists of inflammation of certain glands in the body, like the mouth and the eyes, may generate symptoms such as mouth and dry eyes, difficulty swallowing, and increased risk of eye and mouth infections, which can lead to inflammation of the tongue.

What to do: generally, the treatment consists of the use of remedies such as lubricating eye drops, analgesics and anti-inflammatory drugs, remedies that regulate immunity and the functioning of the glands. 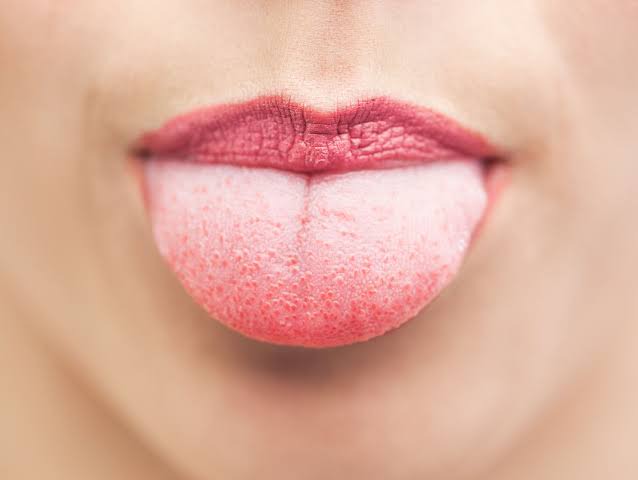 3. Deficiency in vitamins and minerals

Very low levels of B vitamins or iron can cause swelling of the tongue. In addition, deficiency of B and Iron vitamins can also lead to the occurrence of other symptoms, such as tiredness, anemia, lack of energy, decreased concentration, lack of appetite, frequent infections, tingling in the legs and dizziness.

What to do: the doctor generally recommends supplementation with B vitamins and iron, as well as a diet rich in these substances.

Oral candidiasis is characterized by a fungal infection in the mouth, in which symptoms such as the accumulation of a whitish layer in the mouth, the presence of white plaques, the sensation of cotton inside the mouth and pain or burning in the affected regions are manifested. This disease is more common in people with a weakened or underdeveloped immune system, such as babies and people with HIV, diabetes or infections. 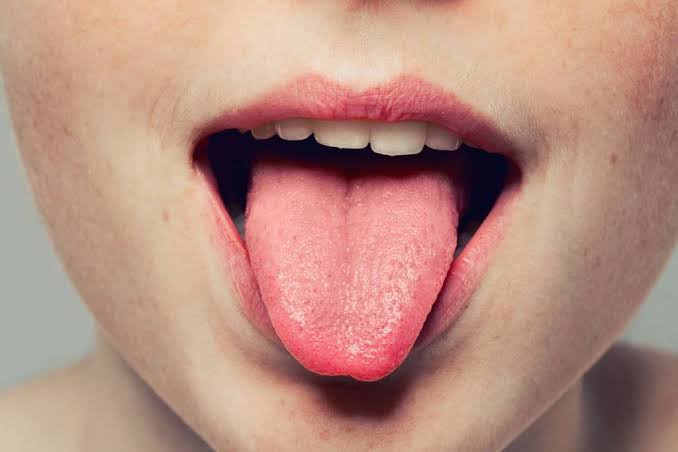 What to do: treatment usually consists of using an oral suspension of nystatin and, if necessary, the doctor may recommend oral antifungals, such as fluconazole.

In addition, there are other factors that can cause swelling of the tongue, such as cuts, burns or ulcers on the tongue, skin problems such as lichen planus and ingestion of irritating substances, in addition to viral infections, such as herpes, bacterial infections, with syphilis and glossitis , and cancer of the mouth or tongue.

How the treatment is done

In addition to being very important to treat the problem that caused the swelling of the tongue, in some cases, it may be necessary to treat inflammation and pain, with analgesics and anti-inflammatories, such as ibuprofen.