By Chinny'sangle (self meida writer) | 19 days

The death of Ada Jesus came as a shock to many people after she celebrated her birthday barely one day and died.

Since the news of her death, many people have given their opinion about what could have been the cause of her death and a lot have attributed her death to her relationship with some known people in the society.

In as much as she can't speak for herself anymore and no one sees the spiritual aspect of whatever her problem could be, it is equally important to pay attention to how her sickness started and the tendency that her death was as a result of critical health issues.

After her death, the owner of a Facebook page known as Igbo Ndi Oma Tv revealed how her sickness started and how bad it became that it was made obvious that her survival chance was so little.

According to the young man whose pictures appear below with Ada Jesus in some of her sick conditions, Ada had breast cancer and liver cancer. She reportedly had a surgery and removed a lump on her breast without properly treating cancer which later spread to other parts of her organ. Many people only knew about her kidney problem but didn't know she had cancer too.

The young man equally recalled that he contacted an Indian doctor for the sake of Ada Jesus but after diagnosing her, it was discovered that her situation was too bad and there was no need flying her to India.

Read the man's message below as he also advices people on the need for proper treatment at early stage of any illness. 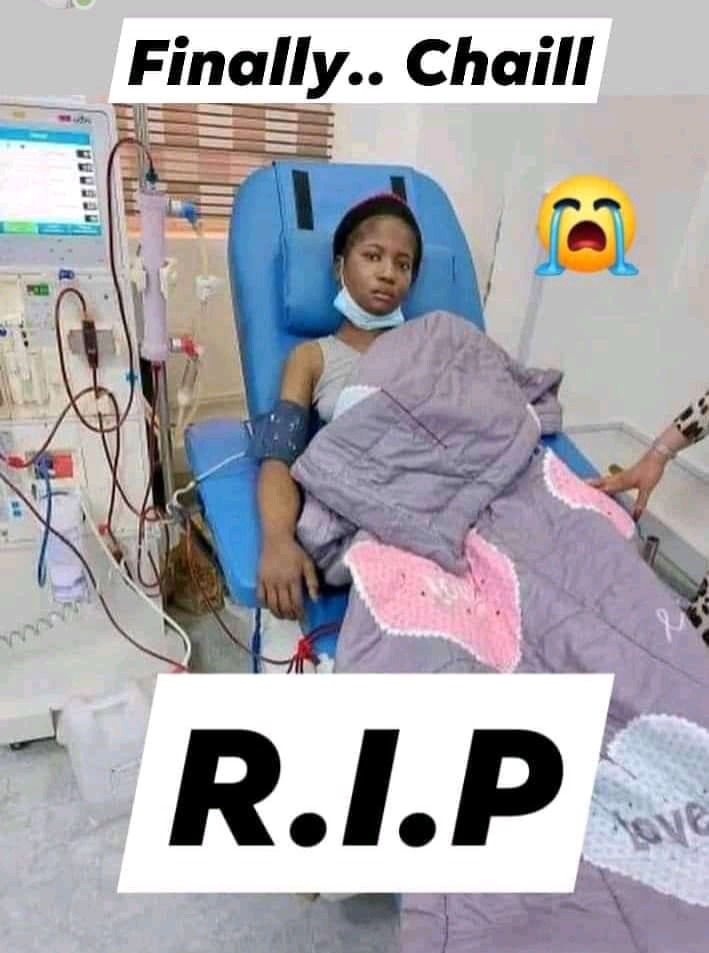 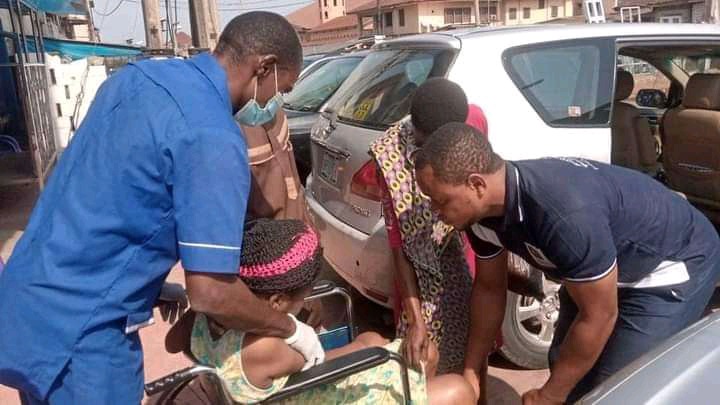 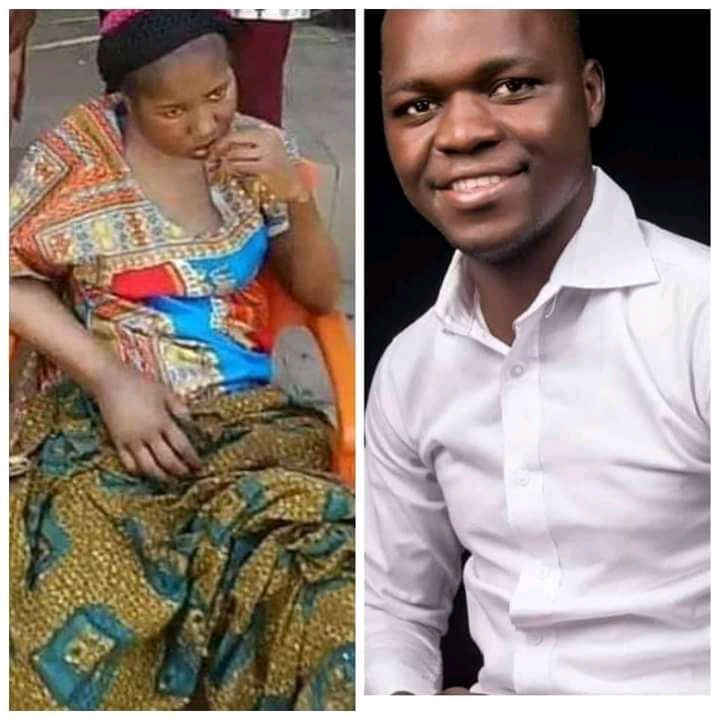 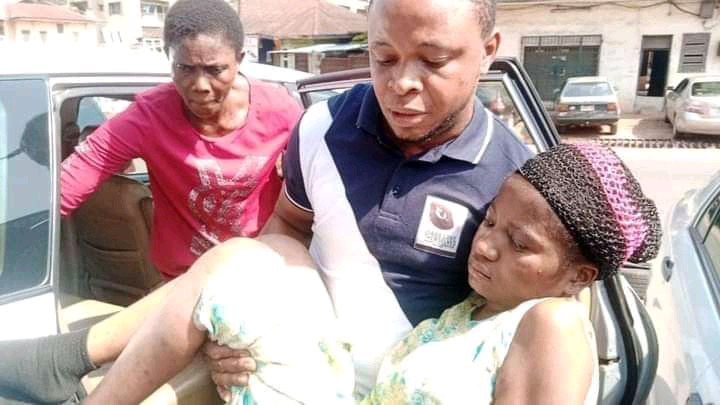 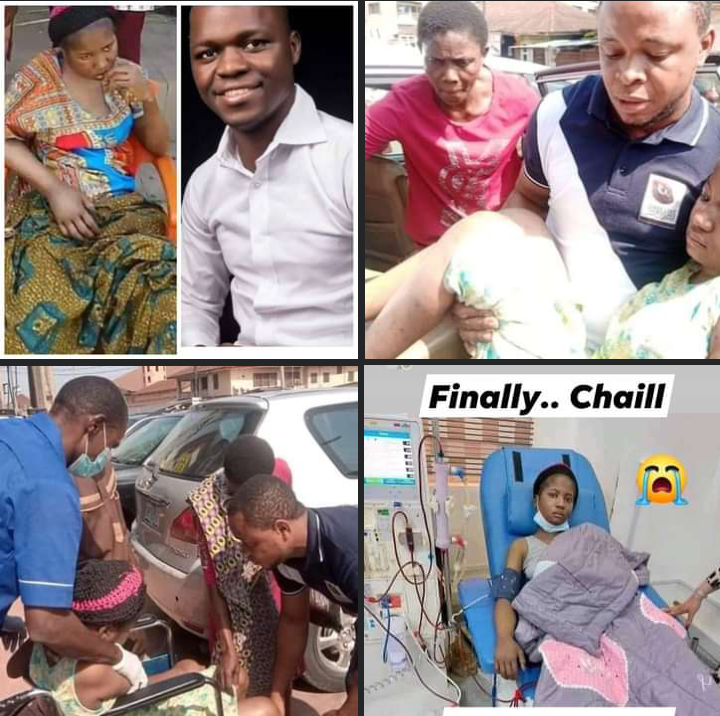 Meet The Little Girl That Was Born With One Arm And No Legs. (Photos)

Have You Been Thinking Of A New Ankara Style To Sew? Here Are Some New Styles To Try

Are you looking to earn over N20,000 on Opera news hub? Read this

Dare Adeboye's Wife Describes Late Husband In Tribute, "He Was Not Afraid of Death"

Checkout These Funny Photos Of Babies With Fake Eyebrows And Mustache