DARE (The Myth Of Failure)

By Levitation (self media writer) | 2 years ago 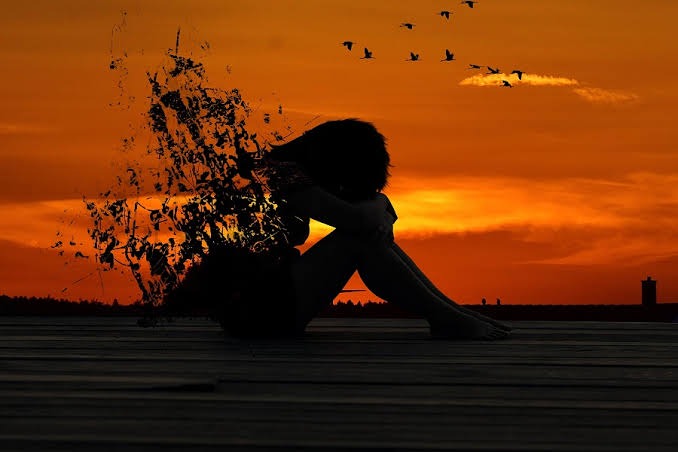 Have you ever been so afraid of failing at something that you decided not to try it at all? Or has a fear of failure meant that, subconsciously, you undermined your own efforts to avoid the possibility of a larger failure?

Many of us have probably experienced this at one time or another. The fear of failing can be immobilizing – it can cause us to do nothing, and therefore resist moving forward. But when we allow fear to stop our forward progress in life, we're likely to miss some great opportunities along the way. 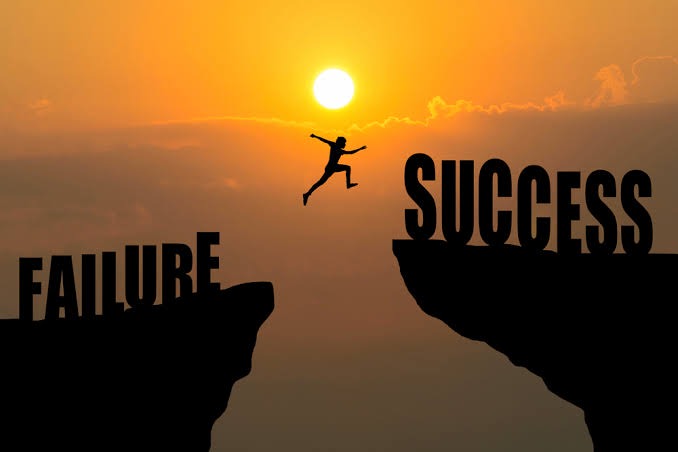 In this article, we'll examine fear of failure: what it means, what causes it, and how to overcome it to enjoy true success in work, and in life.

Causes of Fear of Failure

To find the causes of fear of failure, we first need to understand what "failure" actually means.

Many of us are afraid of failing, at least some of the time. But fear of failure (also called "atychiphobia") is when we allow that fear to stop us doing the things that can move us forward to achieve our goals.

Fear of failure can be linked to many causes. For instance, having critical or unsupportive parents is a cause for some people. Because they were routinely undermined or humiliated in childhood, they carry those negative feelings into adulthood.

Experiencing a traumatic event at some point in your life can also be a cause. For example, say that several years ago you gave an important presentation in front of a large group, and you did very poorly. The experience might have been so terrible that you became afraid of failing in other things. And you carry that fear even now, years later. 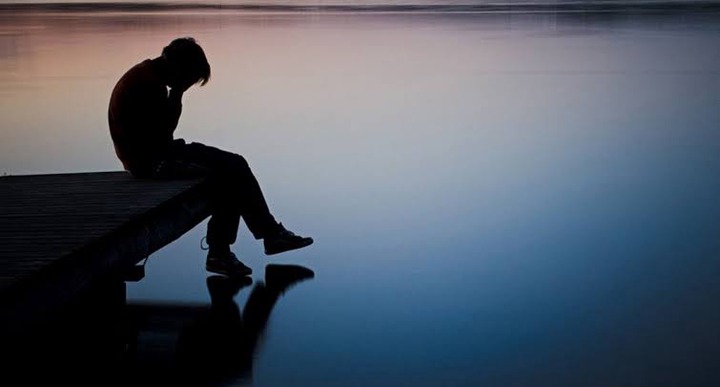 Signs of Fear of Failure

You might experience some of these symptoms if you have a fear of failure:

A reluctance to try new things or get involved in challenging projects.

Self-sabotage- for example, procrastination, excessive anxiety , or a failure to follow through with goals.

Low self-esteem or self-confidence -commonly using negative statements such as "I'll never be good enough to get that promotion," or "I'm not smart enough to get on that team."

Perfectionism – A willingness to try only those things that you know you'll finish perfectly and successfully.

"Failure" – A Matter of Perspective

It's almost impossible to go through life without experiencing some kind of failure. People who do so probably live so cautiously that they go nowhere. Put simply, they're not really living at all. We can choose to see failure as "the end of the world," or as proof of just how inadequate we are. Or, we can look at failure as the incredible learning experience that it often is. Every time we fail at something, we can choose to look for the lesson we're meant to learn. These lessons are very important; they're how we grow, and how we keep from making that same mistake again. Failures stop us only if we let them.

It's easy to find successful people who have experienced failure. For example:

• Michael Jordan is widely considered to be one of the greatest basketball players of all time. And yet, he was cut from his high school basketball team because his coach didn't think he had enough skill.

• Warren Buffet, one of the world's richest and most successful businessmen, was rejected by Harvard University.

• Richard Branson, owner of the Virgin empire, is a high school dropout.

Most of us will stumble and fall in life. Doors will get slammed in our faces, and we might make some bad decisions. But imagine if Michael Jordan had given up on his dream to play basketball when he was cut from that team. Imagine if Richard Branson had listened to the people who told him he'd never do anything worthwhile without a high school diploma.

Think of the opportunities you'll miss if you let your failures stop you. 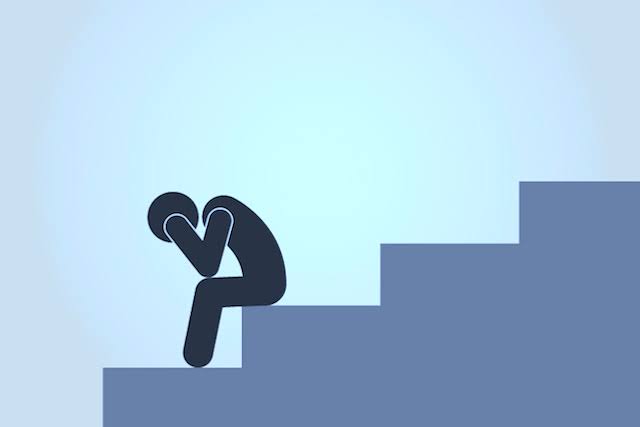 Often, valuable insights come only after a failure. Accepting and learning from those insights is key to succeeding in life.

Content created and supplied by: Levitation (via Opera News )

Myth Of Failure The