Take A Look At The Most Expensive House In The World 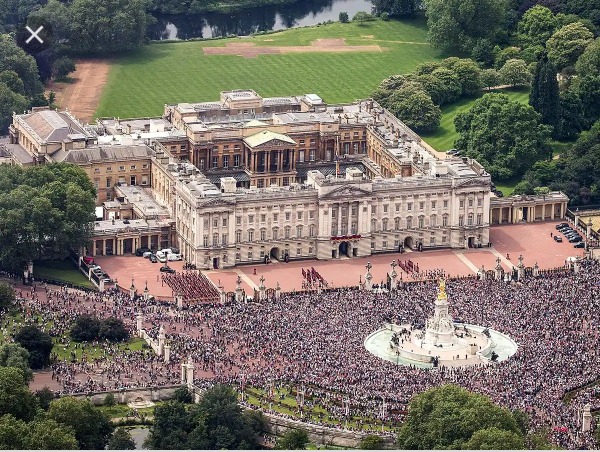 Buckingham Palace is the London home and the administrative center of the British royal family. The enormous building and extensive gardens are an important site of ceremonial and political affairs in the United Kingdom, as well as a major tourist attraction.

Buckingham Palace is originally known as Buckingham House, the building at the core of today's palace was a large townhouse built for the Duke of Buckingham in 1703 on a site that had been in private ownership for at least 150 years. 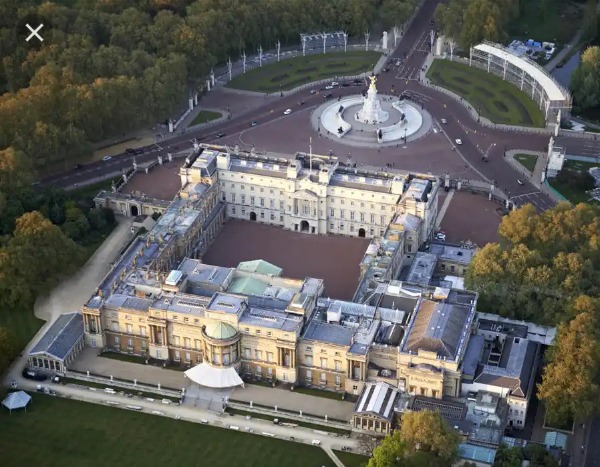 Buckingham Palace is 12 stories tall (it also has eight underground levels) and 775 rooms. These include 19 State rooms, 52 Royal and guest bedrooms, 188 staff bedrooms, 92 offices and 78 bathrooms. In measurements, the building is 108 metres long across the front, 120 metres deep (including the central quadrangle) and 24 metres high. The royal family owns residences all around the world, but it's hard to find any of their properties that compare to Buckingham Palace.

In 1761, George III decided to purchase Buckingham House for his wife, Queen Charlotte, in order to create a comfortable family home near to St James's Palace.

Here are some beautiful pictures of the most Expensive House In The World: 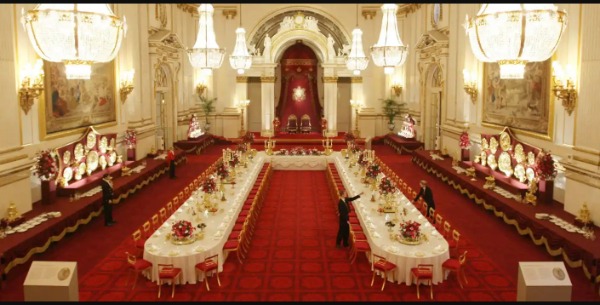 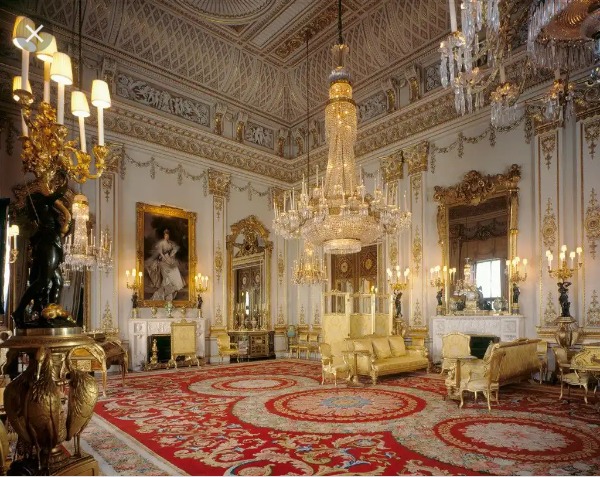 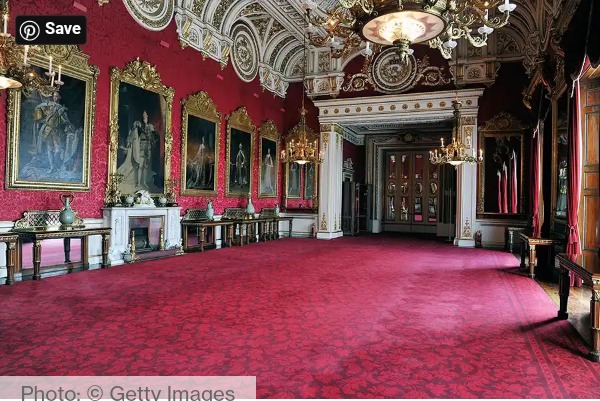 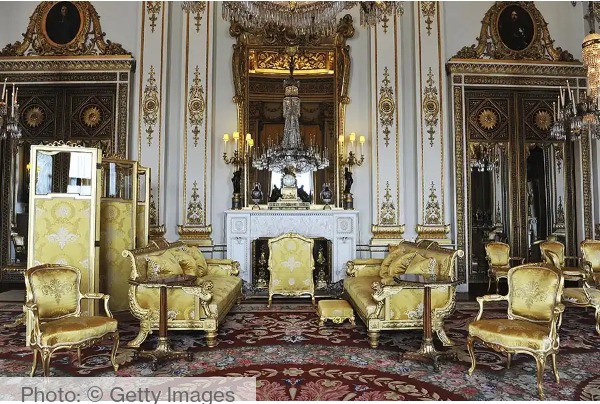 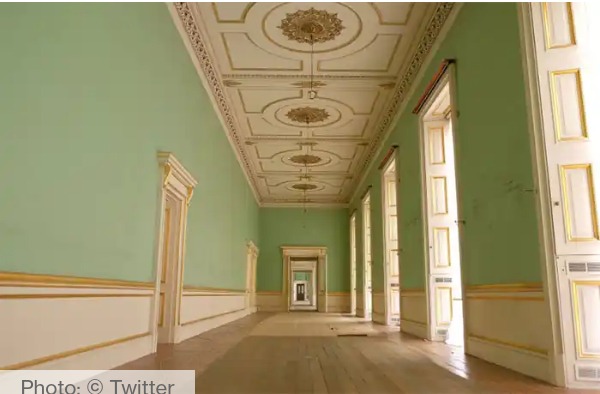 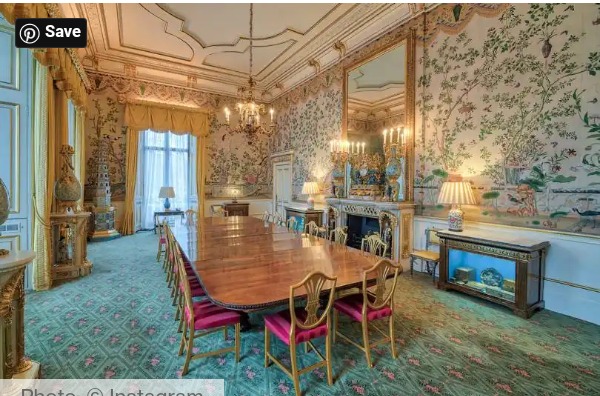 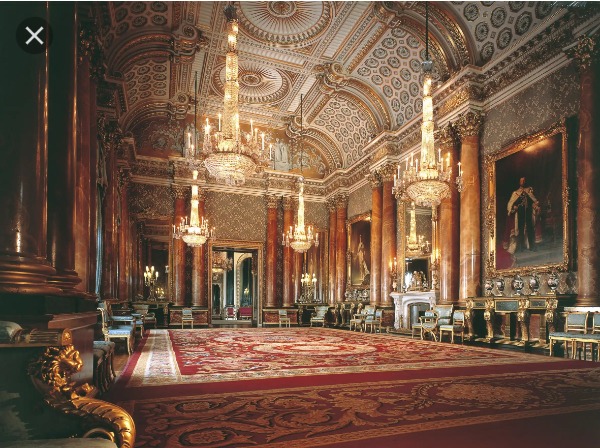 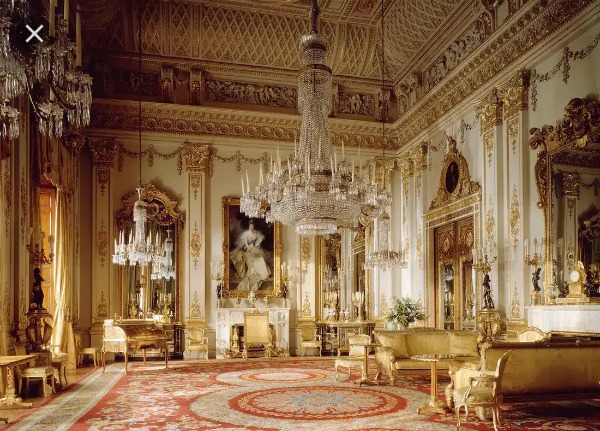 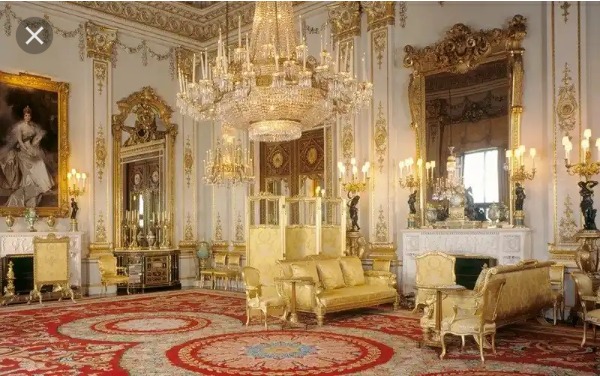 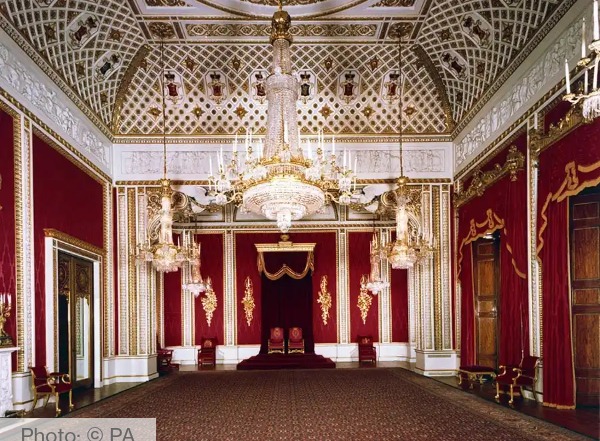 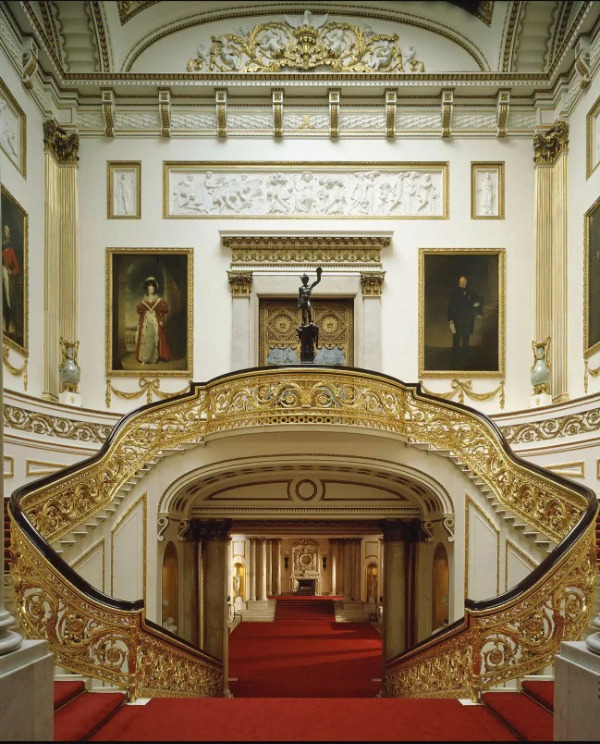 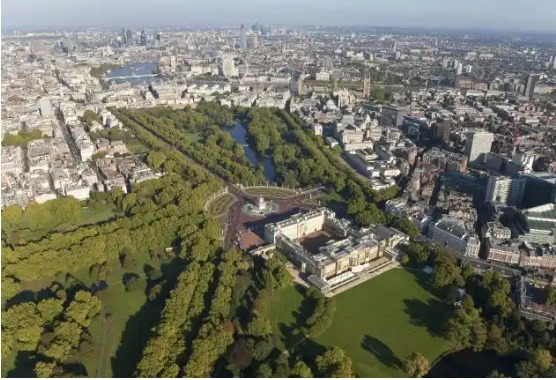 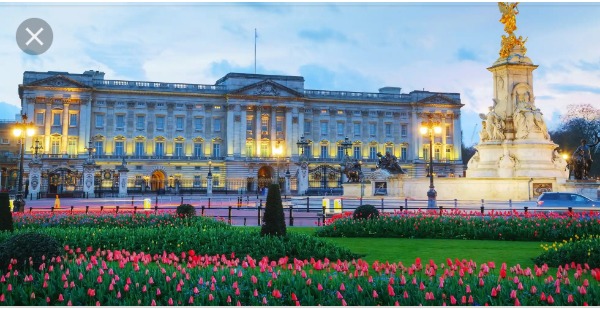 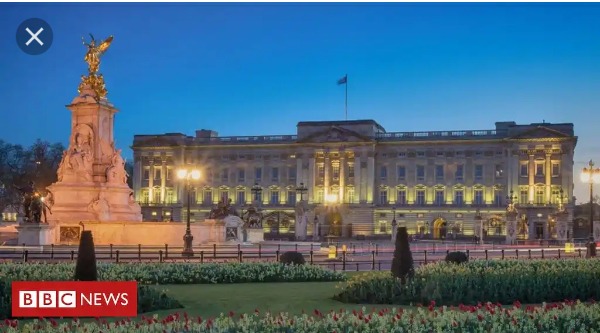