The world is sure a very fascinating place with different discoveries and researches coming up everyday, from a vertical Forest, to a reusable candle and the law that allows you adopt an alien, today we have gathered about 20 incredible things you never new existed below. 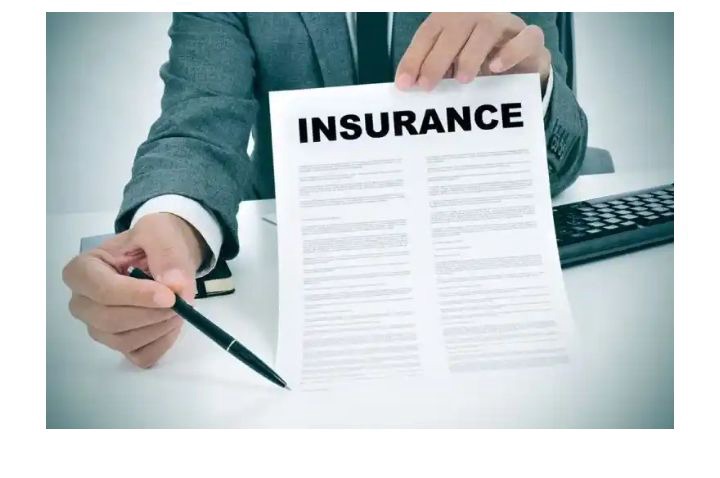 For just 19.95$ dollars you can adopt an alien in Florida through a law that was made, the council responsible for this was said to have made 10 million$ after selling 6,000 copies. But these can only happen when you return to earth with the alien and a signature from another alien is seen. 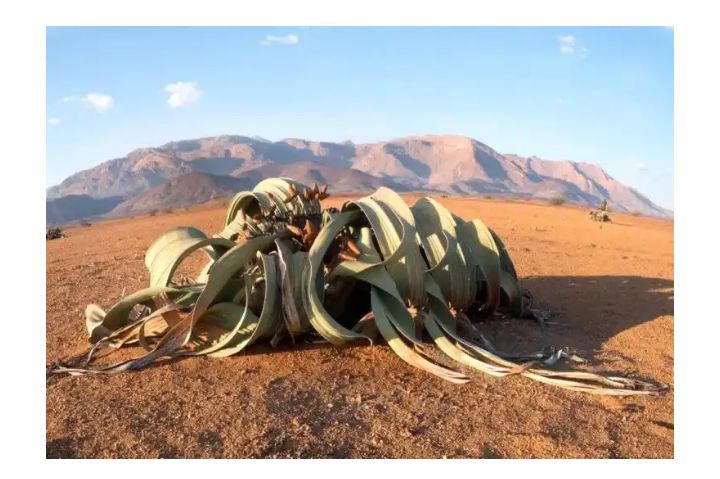 2. A plant that can live for two thousand years.

A plant that lives for two thousand years in the Namib desert of South Africa, though it life span is said to be 400- 2500 years. 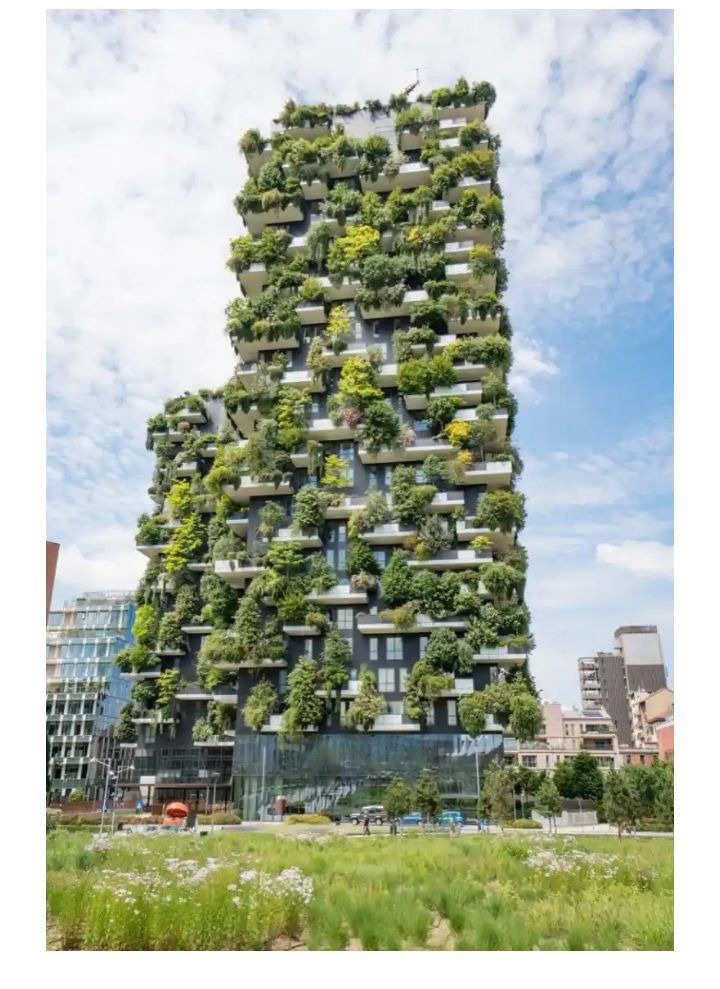 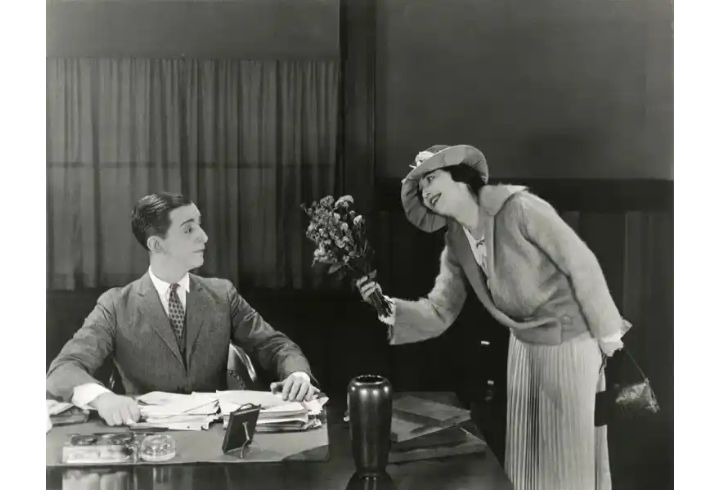 Are in for a job of plea, an airline has hired some set of people called professional apologizers who apologize to the companies customers that where not fully satisfied with their service. 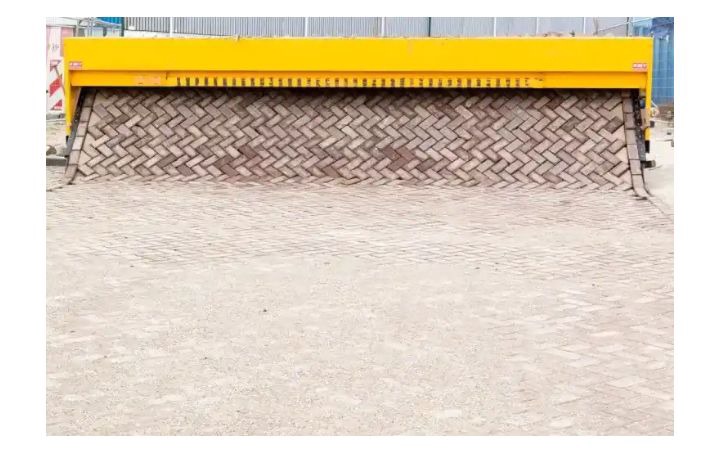 It a lot harder to fix a brick road by manpower, but the tiger machine 3D printer can do this exactly like it would be done manually, with lesser time. 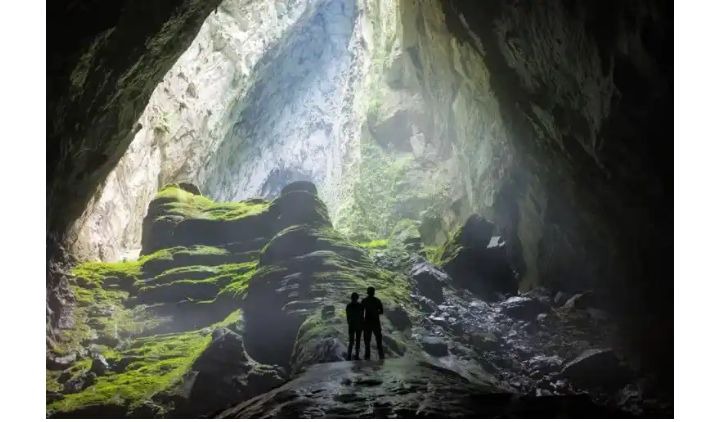 This cave in veitnam is said to be the biggest cave in the world, and it can house a 40 New York standard storey building in it. 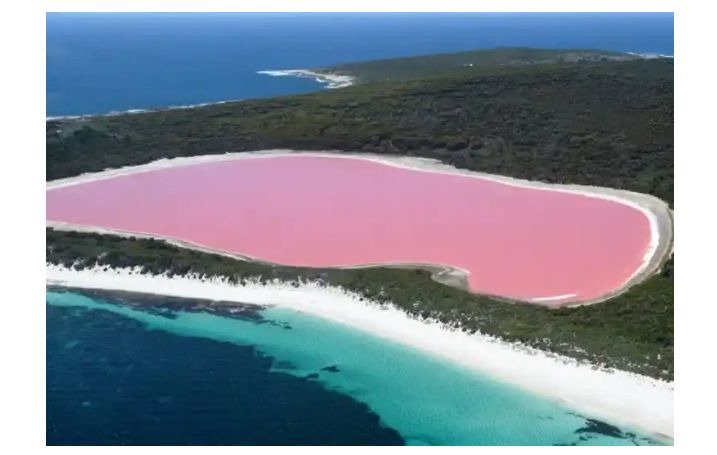 It is a lake in Australia that is pink due to the excess availability of salt in the water. 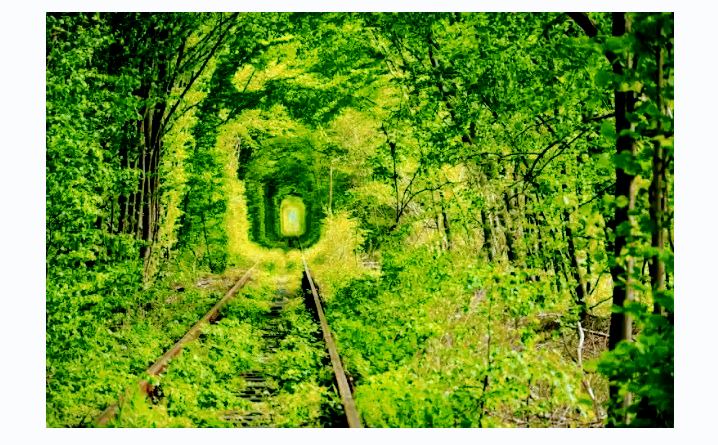 This place in Ukraine is clearly one of the most romantic place, it is actually a train tunnel but it isn't always functional so tourist are allowed to walk through the tunnel. 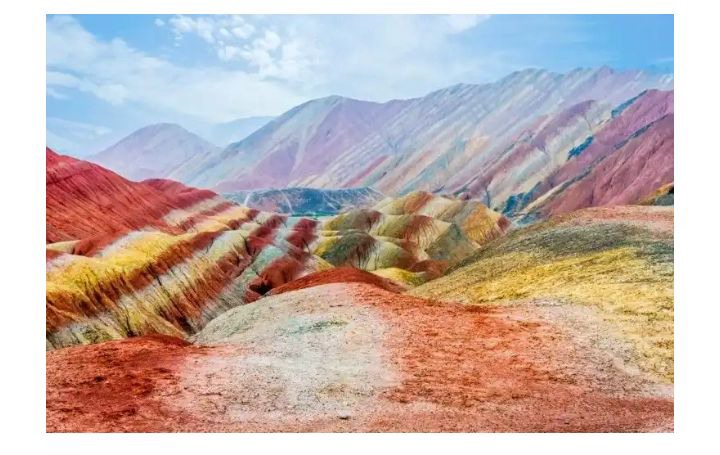 The Rainbow Mountains Range in Northern part of China has said to have attract so many tourist all over the world, some activities that happened on the mountain for 24 million years caused it to have this form. 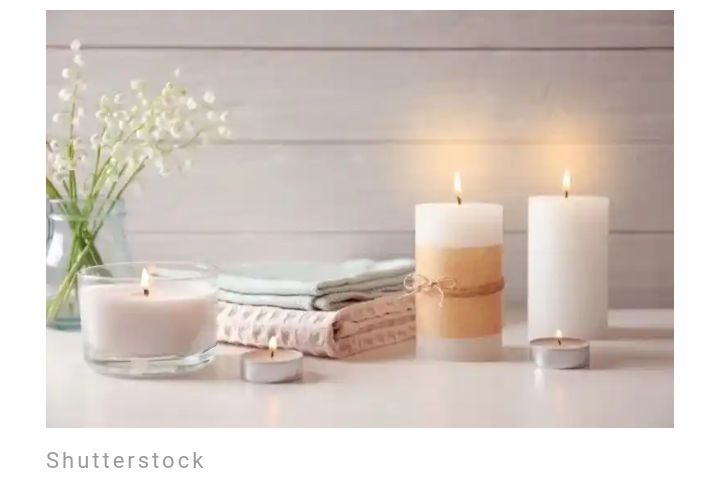 10. A candle holder that burns into another candle.

A British scientist, was said to have invented a candle holder, that when a used candle burns it wax drop down into the base of the candle holder which brings you a new useable candle. 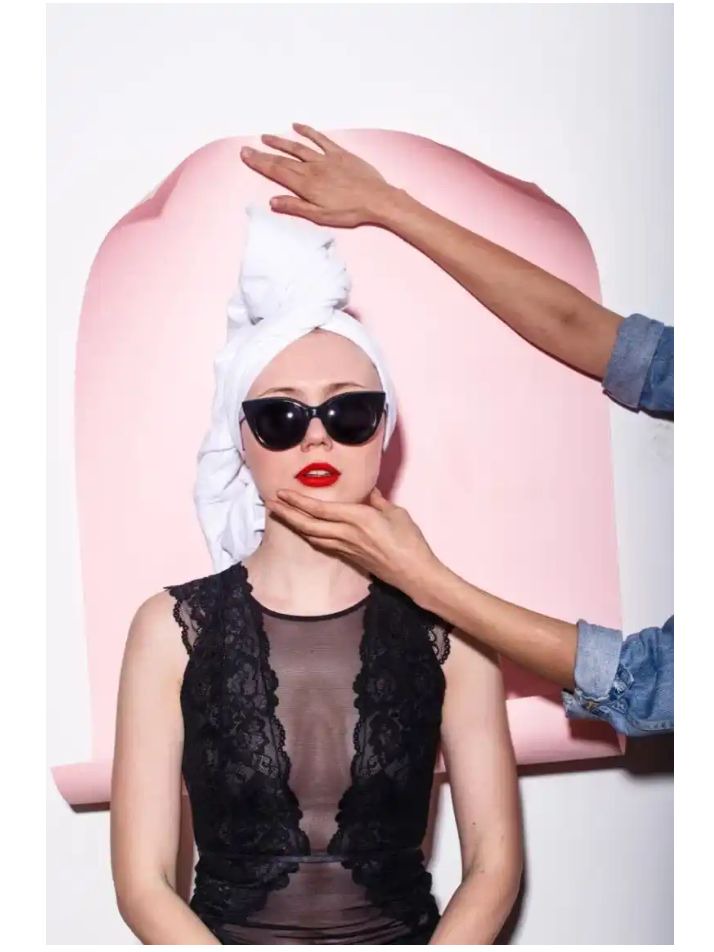 The are some set of people who have been hired by companies to feel your face for sometime and give them feedback, they are called sensory Scientist, it is done when a lotion is applied on a persons face by a cosmetic or lotion company. Then these face Feelers would feel your face and give the company feedback on how the product is and how it can be improved. The are paid 25$ per hour for this alone. 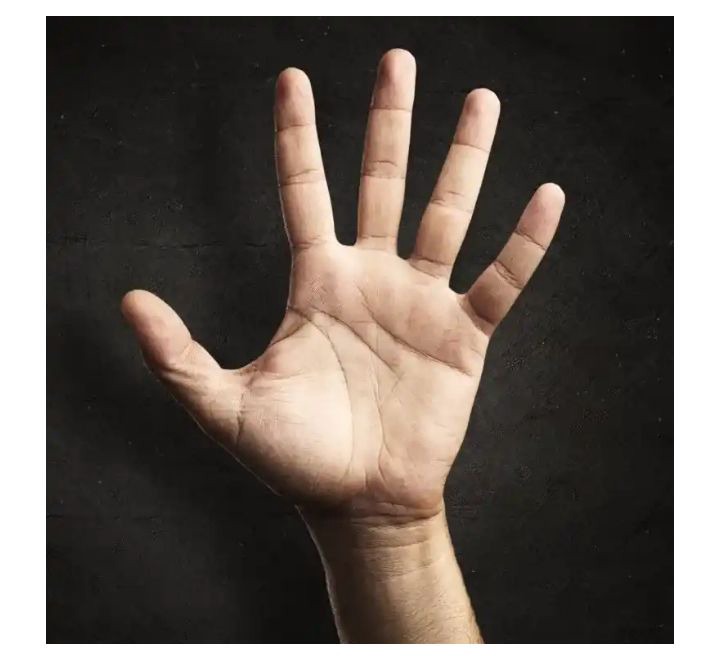 There is a muscle that you might have in your hand that you wouldn't know of, well that because just only 85% of the world has it. It called a plarimis, i you want to find out if you have such, just pinch your thumb and pinky-finger. 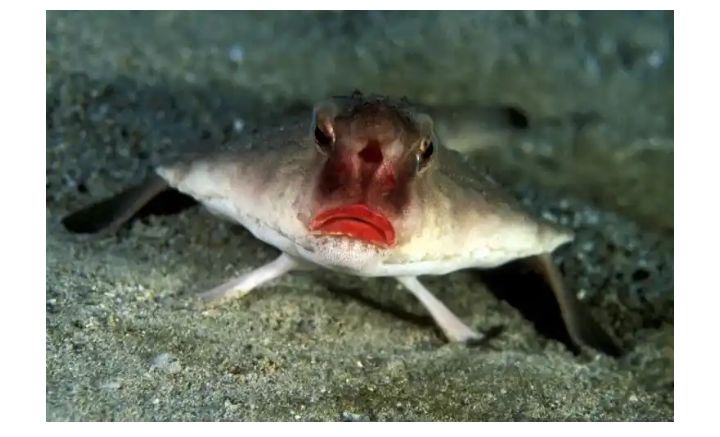 13. A fish that appears to use Lipstick. 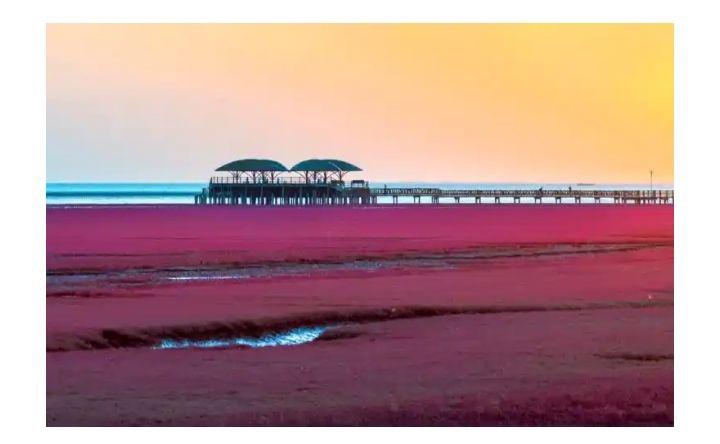 This Beach in China is actually covered in seaweed not sands, it turns green during raining season and red during the Atumn. 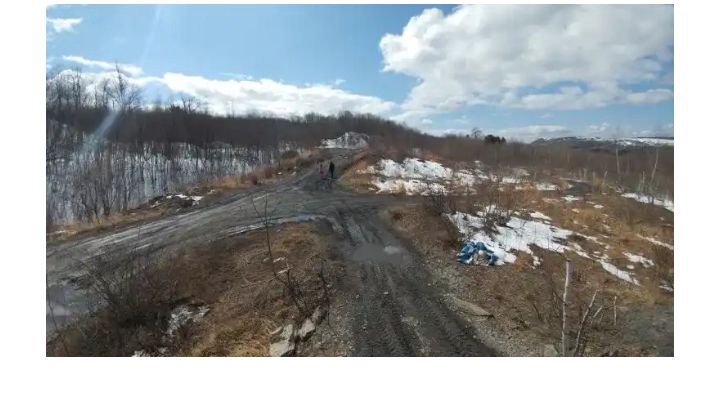 A town in Centralia pennysvania that has been burning for 50 years, this was said to have happened when a portion of land was said to get burnt but the fire couldn't be estingushed due to the presence of mine filled with coal, the coal in that mined was said to be able to last for 250 years, the 90% of the people in that town have evacuated it and they wouldn't be coming back anytime soon. 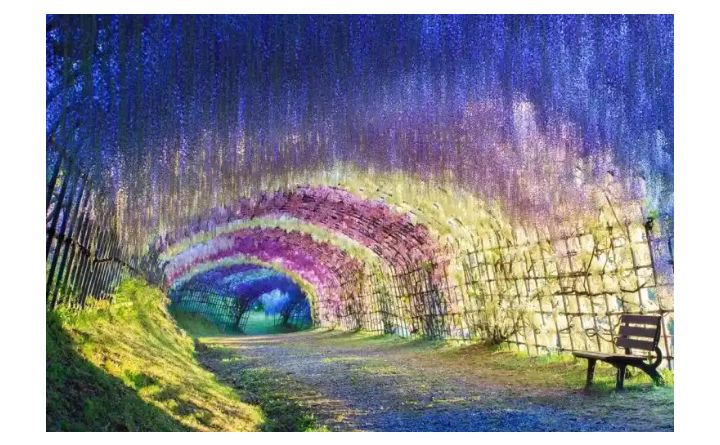 16. A Tunnel of Cascading Flowers in Japan. 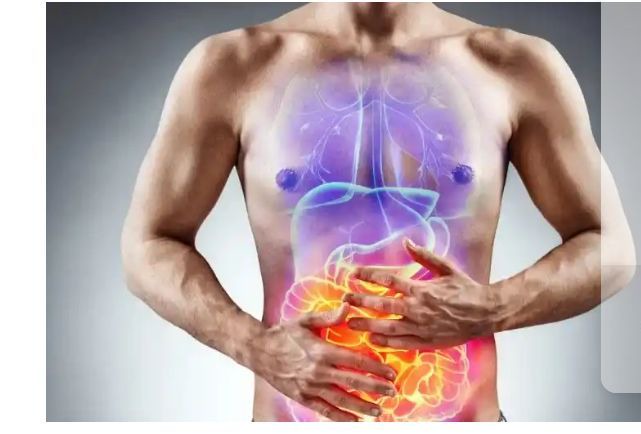 Scientist and Doctors don't know all about the human body, there is actually an Organ although it has been known but it was just deemed an Organ. The mysentry is what connects your intestine to your abdomen. 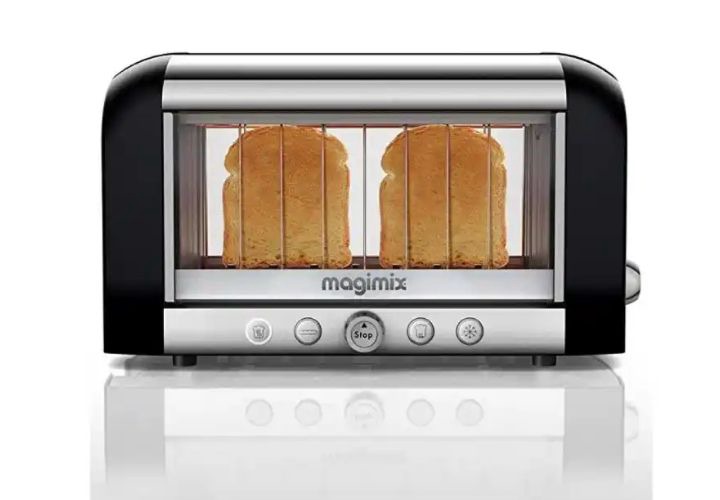 Some people can be pick with their toast bread, well this is a good equipment for them to use to get their preferd toast bread.

These exoplanet that looks like Neptune is said to have an Ice Surface, but a temperature with 822 feirinhieght. 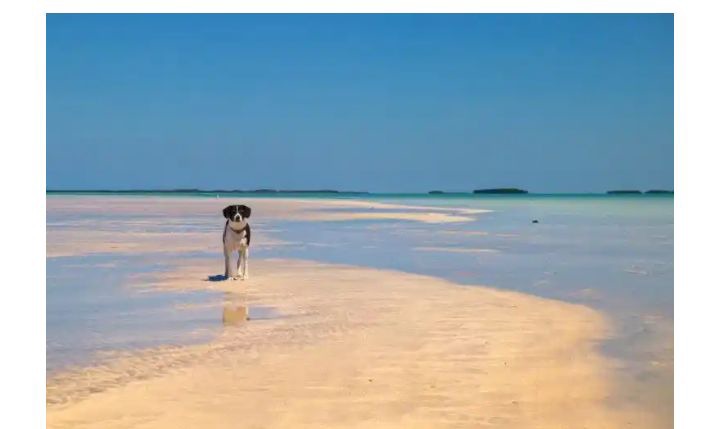 20. An Island Filed with Adoptable Puppies.

There an island filed with rescued puppies and you could adopt them for free.