Nigeria: If You Can Find Any Of These 5 Flowers You Would Be Rich.

Flowers are one of the beauties of Nature, we are always surrounded by flowers especially if you have a garden or live in a rural area. 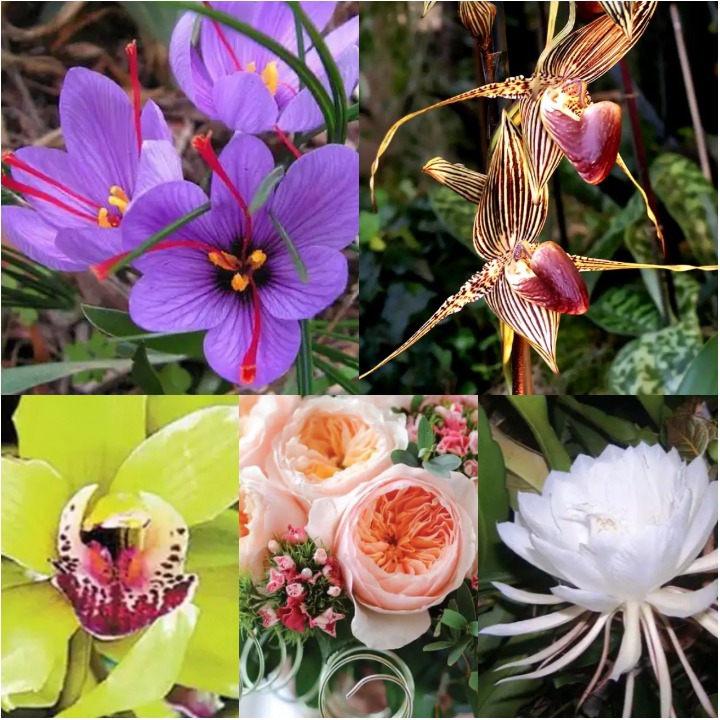 Flowers are basically the reproductive parts of a flowering plants, it is the seed bearing part that have the reproductive organs, which is typically surrounded by a brightly coloured corolla and a calyx.

There are plants collectors that can pay a Hugh amount of money if you sell them a valuable flower, these types of flowers are not the roses and lilies that are very common but the rare exotic ones. 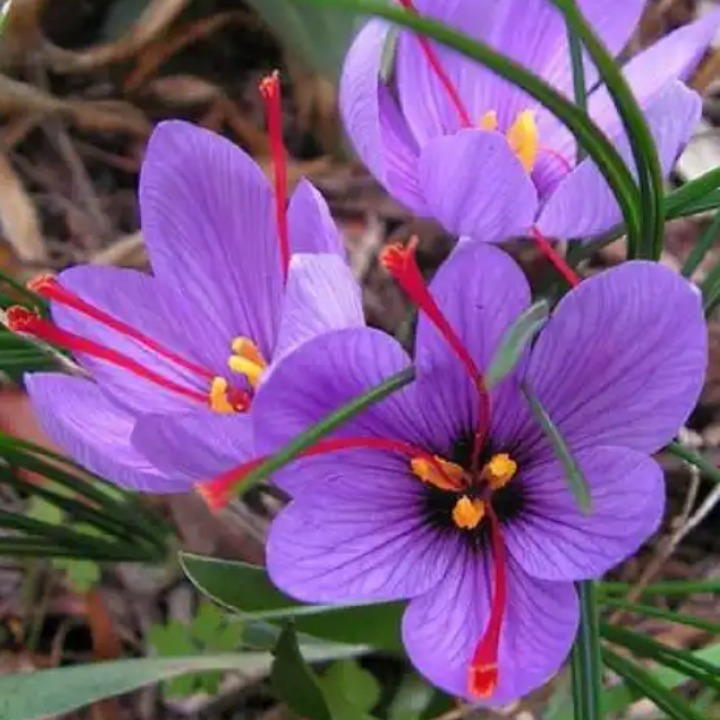 The saffron crocus flower is also known as Crocus sativus, It is mostly known for producing the spice saffron from the filaments growing inside the flower. The saffron that is gotten from this flower is a powerful spice that is high in antioxidant. The health benefits of the saffron plants are numerous, such as improve weight loss, improve libido, improve mood, improve sexual function, may have cancer fighting properties, reduce PMS symptoms.

the saffron can also be used as food it is especially used in cooking seafood dishes. The price of saffron crocus flower is estimated around Five hundred and seventy thousand naira (570,000) per plant. 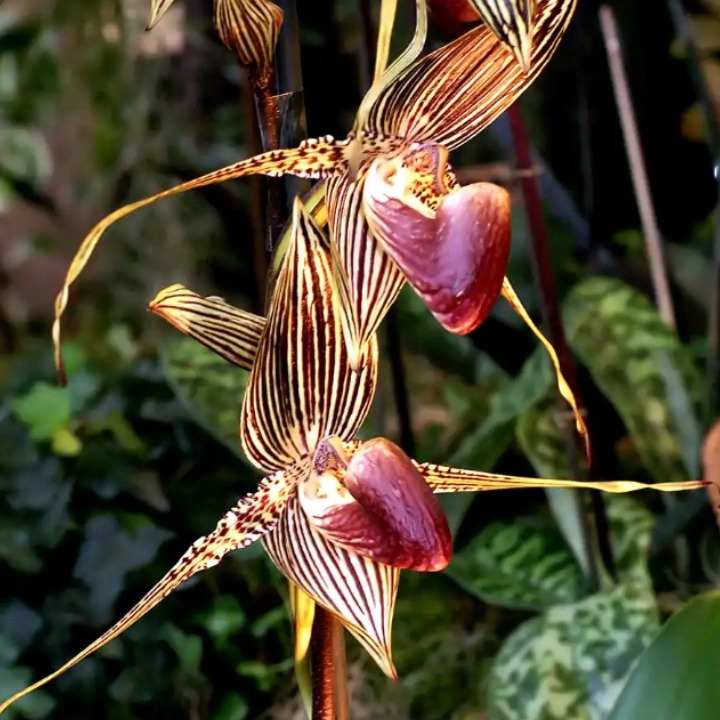 The Rotchschild's Orchid is also known as the Gold of Kinabalu orchid, it grows with a tall inflorescence that has up to six large flowers. What makes this plant so valuable is that it is very scares and it takes up to 15 years for it to bloom.

This flower also has some medicinal benefits like it is a healer of fever, diabetes, kidneys and lungs. The price of the Rotchschild's Orchid flower is estimated around One million Nine Hundred thousand Naira (1,900,000) per plant. 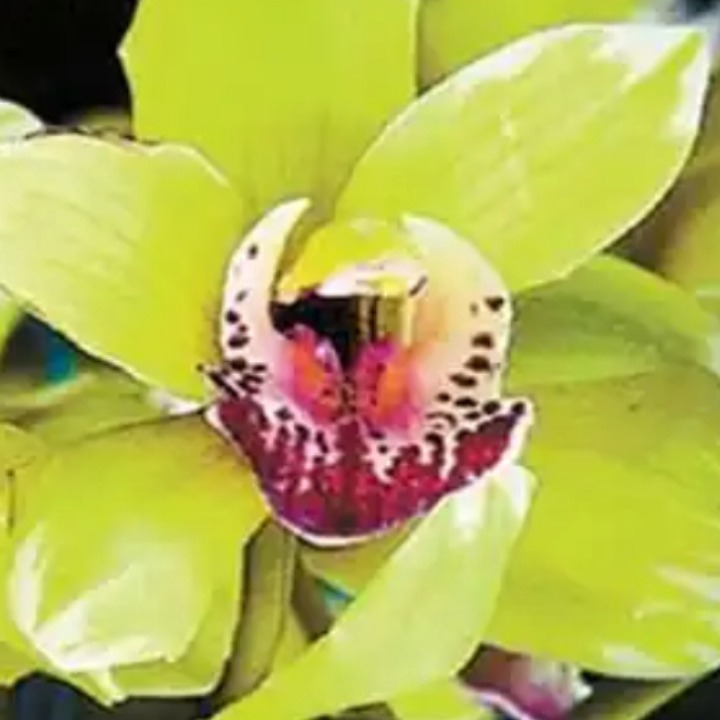 Unlike the rest flowers that grows naturally this one, (Shenzhen Nongke Orchid) is completely human made. The Shenzhen Nongke group which is located in China made this plant, they invested in orchid and the process made this amazing fresh orchid breed back in the year 2005. It took almost 8 years for researchers to grow this flower breed.

The reason why the Shenzhen Orchid flower is so valuable is because of its Background, how it is cultivated, it appearance and it scarcity. The price of the flower is estimated around seventy six million, seven hundred and sixty thousand naira (76,760,000) per plant. 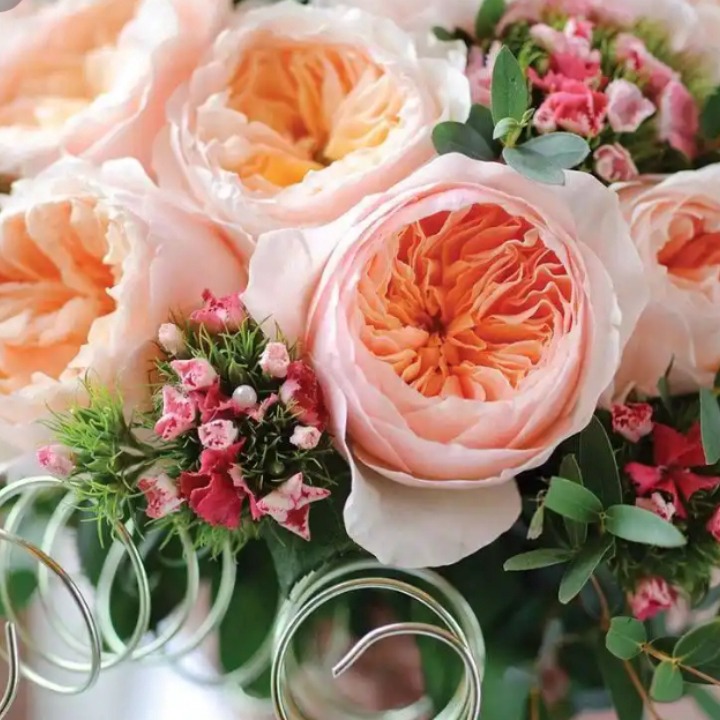 The Juliet rose is an abundantly peach rose. It has a deep, apricot heart, the Juliet rose is very enchanting. It is a distinctive full cupped rose with voluminous petals, that ombre beautifully from soft peach to warm apricot. This flower like the previous flower (Shenzhen Orchid) was also developed by humans. The Juliet rose cost it's creator David Austin over 3 million euros it took the course of fifteen years to make, it is currently the most expensive rose ever developed.

It is mostly valuable because of it rarity. Juliet Rose is estimated to cost around 5 million dollars per plant. 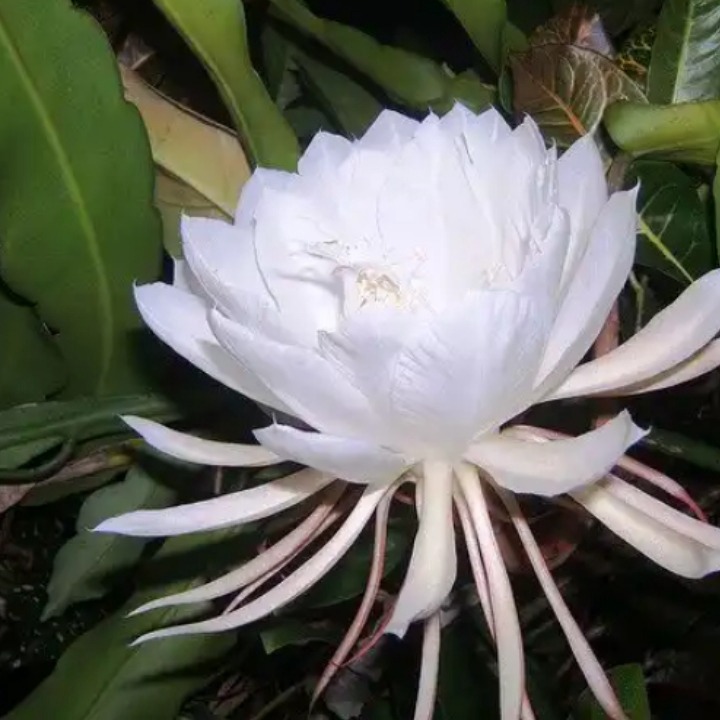 It is said to be the most expensive flower in the world. This plant is so special because it takes about one year for it to bloom and it blooms at night. This flower doesn't even last for one hour, by dawn the flowers are dead. Another thing that makes it the most expensive flower in the world is that one is not even sure if it is going to bloom or not.

The cost of the kalpudul flower is priceless. 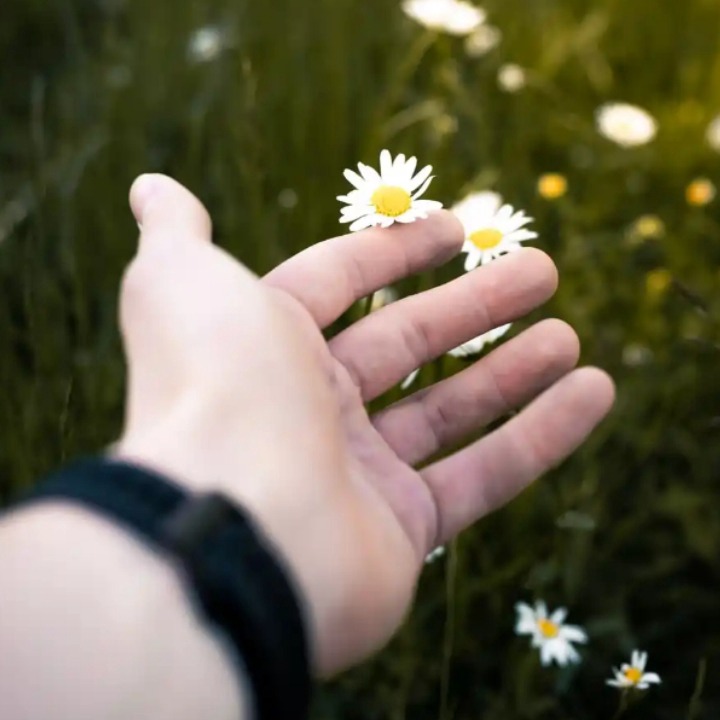