Money is good, here is a $140m one of a kind home in a Russian forest with underground a nightclub. 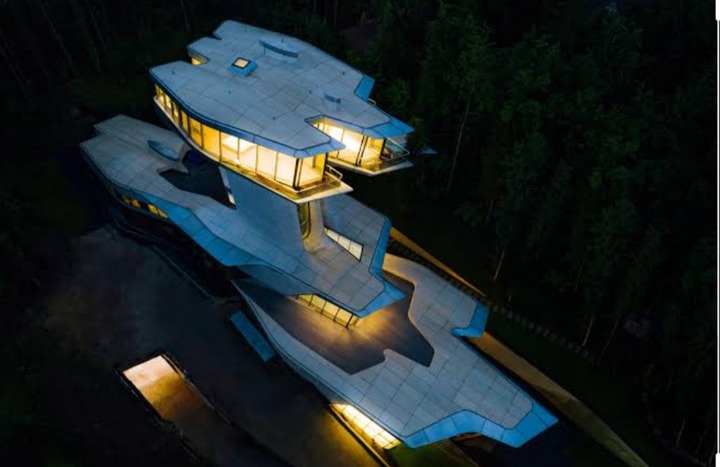 Amidst a forest outside Moscow, there is a house that seems to be not like any other house called "The Spaceship House", the futuristic structure is the only private residence designed by legendary architect Zaha Hadid, who died in 2016. 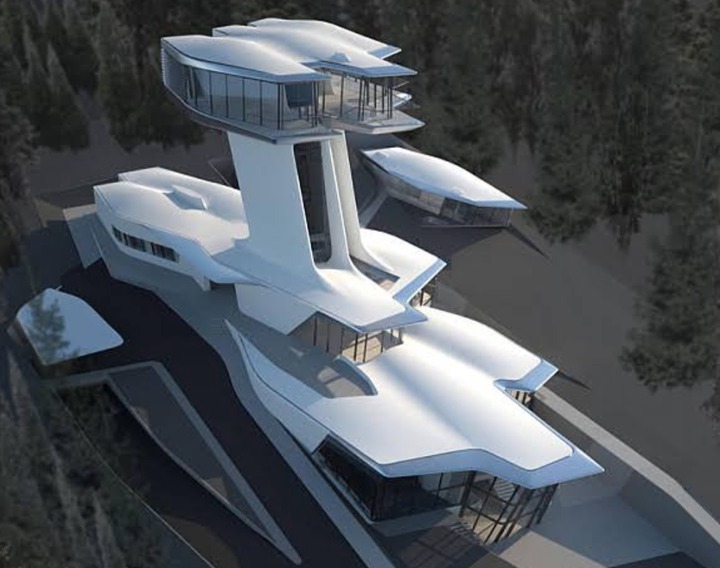 Doronin's 36,000-square-foot house, which he calls the "Capital Hill Residence," is located in the Barvikha Forest outside Moscow and has a room above a narrow tower of more than 100 meters in the sky. 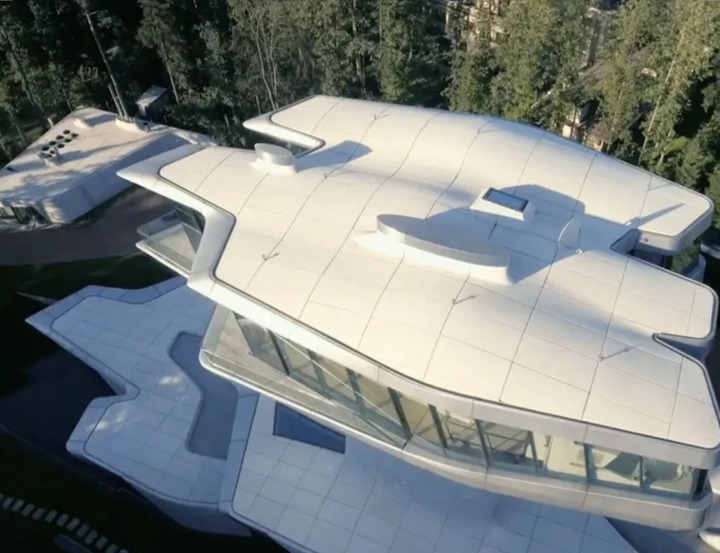 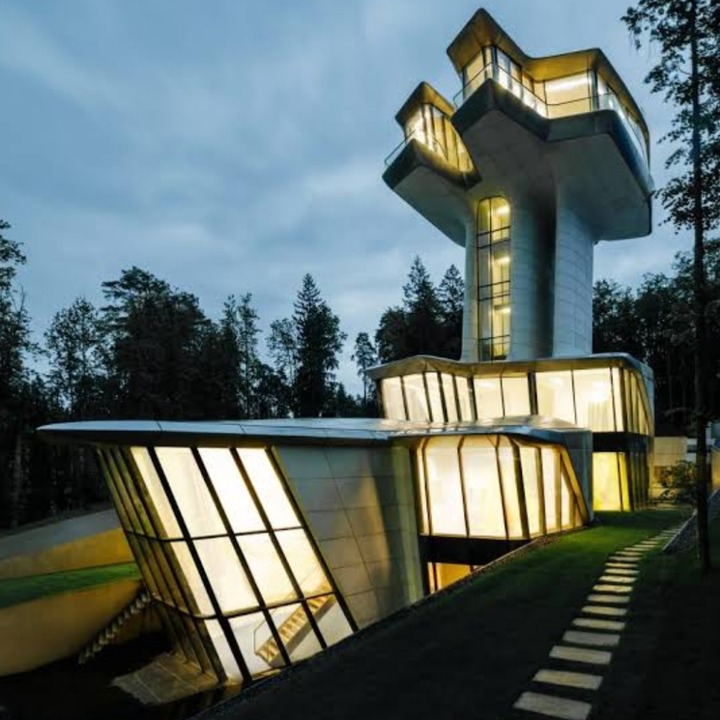 The basement, part of the basement, has a 20-meter swimming pool, a spa and a nightclub, Doronin told the Financial Times in 2018.

Estimated home value. The $ 140 million to be built, a spokesman for Doronin confirmed by Business Insider.

Doronin is a founding billionaire and president of the firm and real estate development firm OKO Group and owner of the luxury resort chain Aman. Instead of his futuristic nickname, Doronin refers to the “Capital Hill Residence” house. 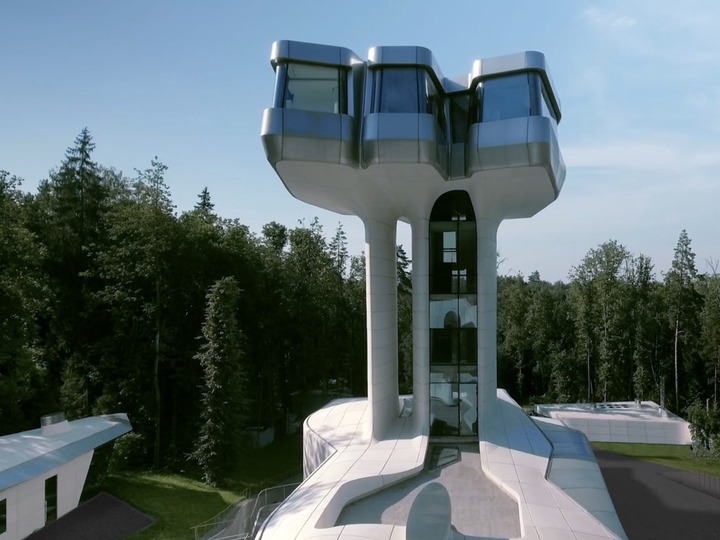 The first blueprint in the house was seen in 2008, but was not completed until 2018, two years after Hadid’s passed away.

After striking a deal, the two became friends, Doronin said in a 2018 interview with the Financial Times. Hadid called him "James Bond of Russia".

After Doronin bought the forest land, he asked Hadid to design a good structure for him there. 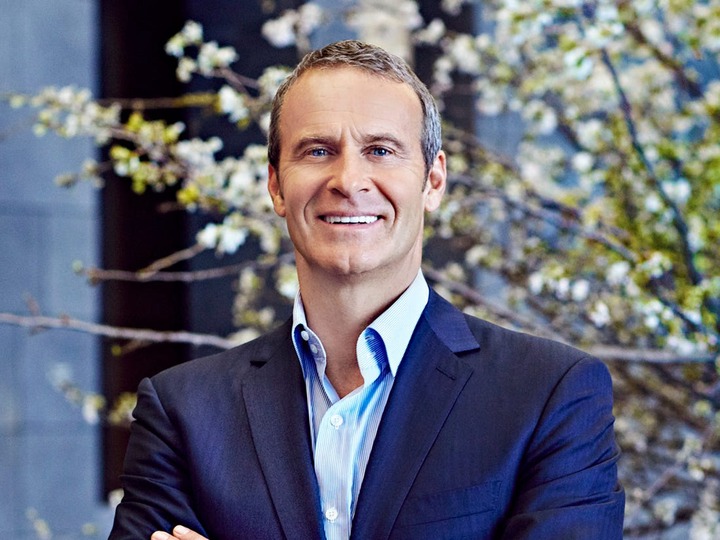 "We had lunch at Wolseley in London and I asked him to build my house," Doronin told the Times. "I said I would like to wake up in the morning and see no one, just to look at the blue sky." She drew a sketch on the napkin and I said, "You have a job." "

“she wanted this thin leg,” the Times said. "Contractors and engineers said," We can't do this, "but you're right." 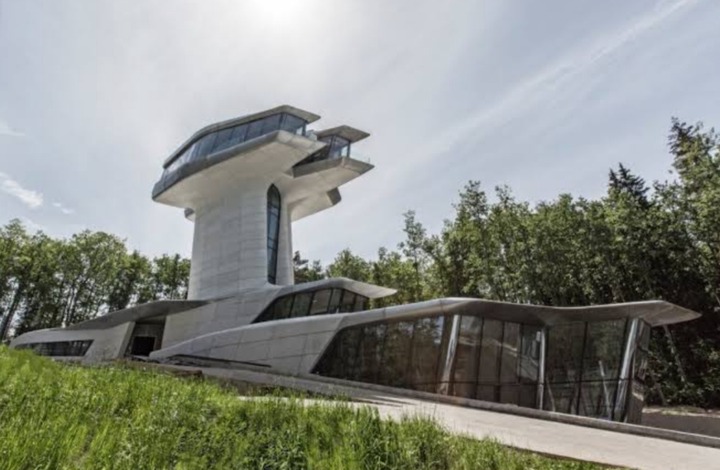 She said to me: 'Do you know that you have to be higher than than trees? Doronin recounted in a video he released about the project. "And I said: 'Yes'".

On the ground floor there is a living room, kitchen, dining room and swimming pool. Upstairs is the entrance, guest rooms and library

Content created and supplied by: Temilayo14 (via Opera News )