Different types of cockroaches that you never knew they existed.

Cockroaches have existed for millions of years, and there are thousands of species throughout the world today. Some of the more common species include German cockroaches, American cockroaches, brown-banded cockroaches and Oriental cockroaches. 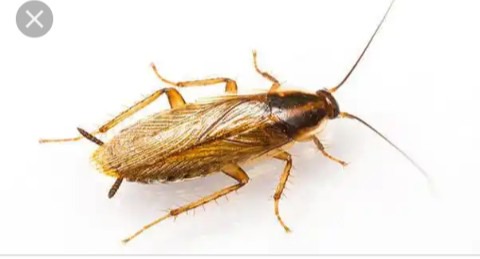 German cockroaches (Blattella germanica) are one the most common species and they are the worst kinds of cockroaches you could encounter.

They measure 13 to 16 mm long and are pale brown in color, with two dark-brown stripes behind the head.

These insects typically live up to 12 months and produce more eggs than other species.

American cockroaches (Periplaneta americana) are the largest cockroaches commonly found in homes. Adults can grow up to 53 mm in length.

American cockroaches are reddish-brown to brown in color, with light yellow bands around the shield behind the head.

Both males and females of this species have wings and are capable of flying short distances.

American cockroaches can live up to two years and are commonly found in households where food is stored. 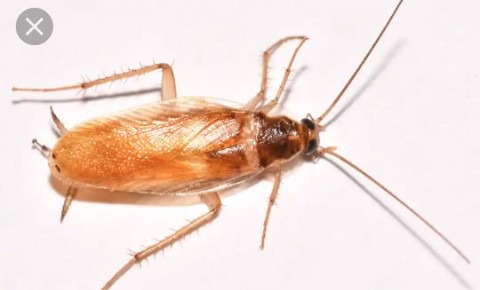 Females have reddish-brown to dark-brown wings. The wings of male brown-banded cockroaches are dark brown toward the base and lighten as the wings extend to the tip.

Only males are capable of flight.

Both males and females have two light yellow bands across their bodies.

This species jumps when disturbed.

They live an average of three to 11 months. 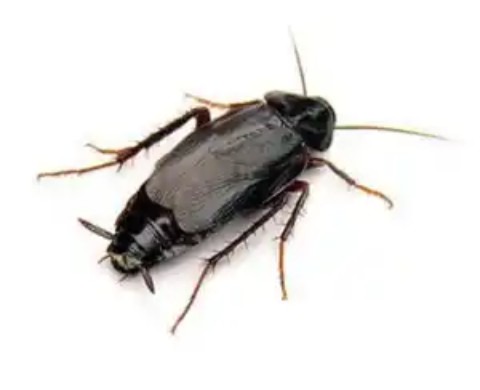 Females can grow up to 32 mm in length, while males typically measure less than 25 mm long.

Neither male nor female Oriental cockroaches are capable of flight.

Their life span is up to six months. 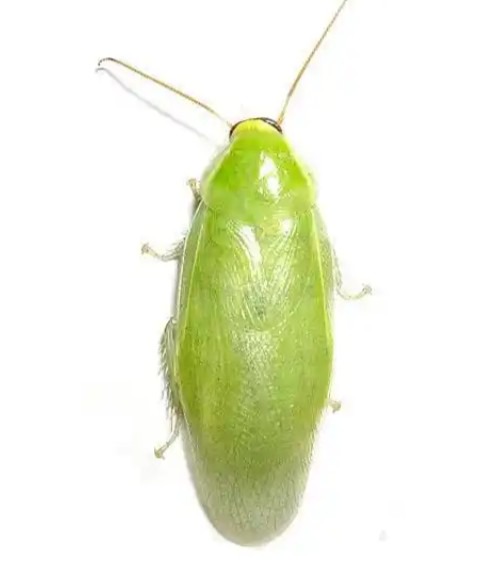 Size: Green cockroaches are about one inch long.

Color: Adults are pale green with a yellowish band around the front part of the pale green colored wings. Juvenile nymphs are black or brown.

MaintainYard: Moving leaves and woodpiles away from homes can limit the likelihood of an infestation.

Seal Entryways: Securing windows and doors also helps to keep the pests outside. Fine mesh window screens can help to keep pests outside of your home. 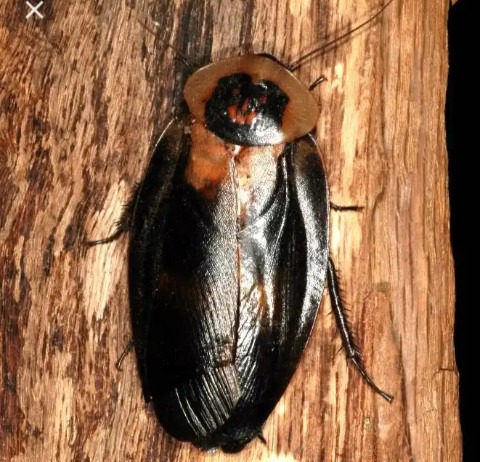 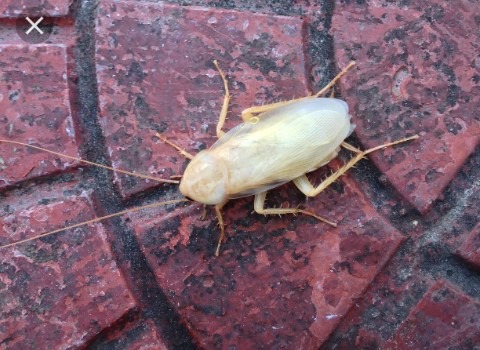 These roaches aren’t truly albino. Where albinos are organisms that lack typical skin pigment, a white cockroach is simply a juvenile that has molted recently.

When these pests outgrow their exterior casing, known as the cuticle, they split the cuticle and shed it. Their soft skin beneath appears white. Within a few hours, their new cuticles will harden and darken, appearing more like the typical coloration of its species.

Cockroach infestation can lead to the spread of disease and can even trigger asthma. Their presence in homes are a problem because it suggests breeding adults are also in the area.

For some species, their molted exterior serves as a food source for both nymph and adult roaches.

Since seeing a white cockroach means an infestation is growing, homeowners should take action. Baits and other remedies are available, but handling chemicals without training can be dangerous. 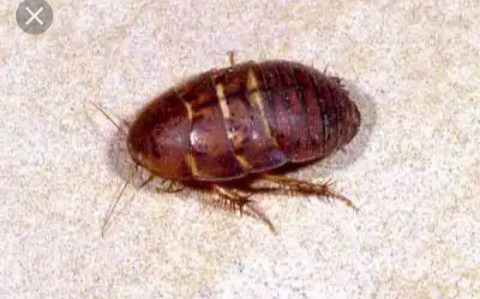 Color: Tan to dark brown bodies with mottled color patterns that blend in with their habitat.

Body: Sand cockroaches males can fly, while females are wingless. The pests have flat bodies and long antennae.

Size: No longer than an inch, though males tend to be bigger than females.

Also called desert cockroaches, these pests rarely leave their burrows or stray far from dry climates. Spotting one in the house is usually due to an open door or window. Outdoor lights may attract male sand cockroaches.

So which one have seen before?