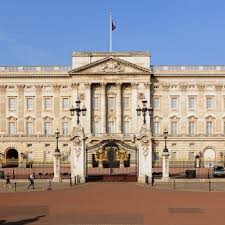 The Queen of England lives in a palace which is regarded as the London residence and administrative headquarters of the monarchy of the United Kingdom. Located in the city of Westminster, the palace is often at the centre of state occasions and royal hospitality.

Apart from being one of the most secured places on Earth, here are the fun facts you should know about the Queen’s house…… 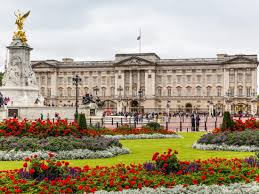 1. It was originally called Buckingham House

The building at the core of today’s palace was a large townhouse built for the Duke of Buckingham in 1703 on a site that had been in private ownership for at least 150 years. The house was named after the area it was situated BUCKINGHAM.

2. The house was acquired by King George III for Queen Charlotte

George William Frederick who was the king of Great Britain and King of Ireland from 25 October 1760 until the union of the two countries on 1 January 1801 acquired the house for his wife Queen Charlotte.

3. The house was later renamed after Queen Charlotte

The house got the name Queen’s House after it was acquired for Queen Charlotte who was the Queen of Great Britain and Ireland until her death in 1818.

4. The house was enlarged in the 19th century principally by architects John Nash and Edward Blore, who constructed three wings around a central courtyard.

5. Buckingham palace became the London residence of the British monarch on the accession of Queen Victoria in 1837. 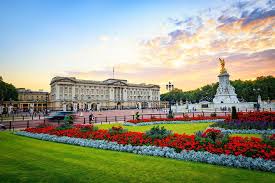 8. The house has a garden which is the largest private garden in London where gin is made.

9. Just like you buy tickets to watch a football match, you need to buy a ticket to visit the Buckingham palace.

10. In measurements, the building is 108 metres long across the front, 120 metres deep (including the central quadrangle) and 24 metres high.