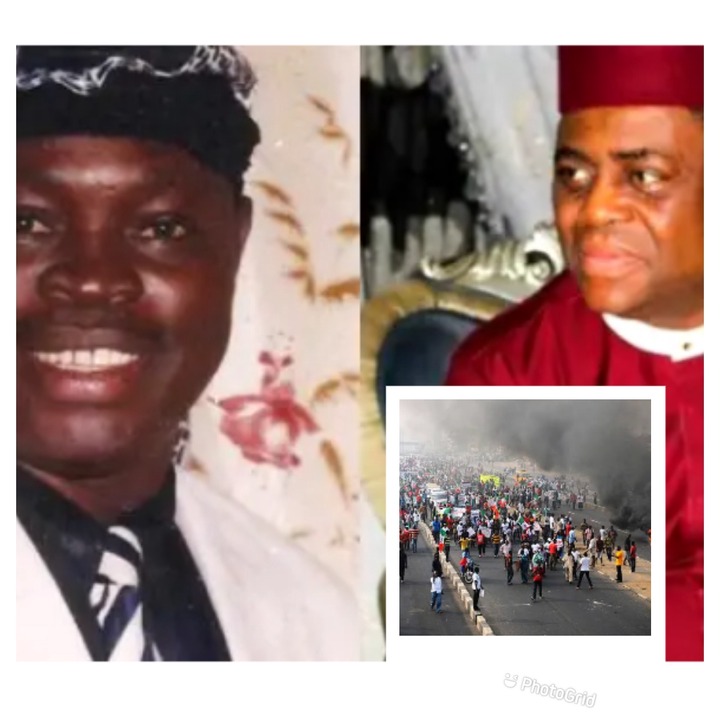 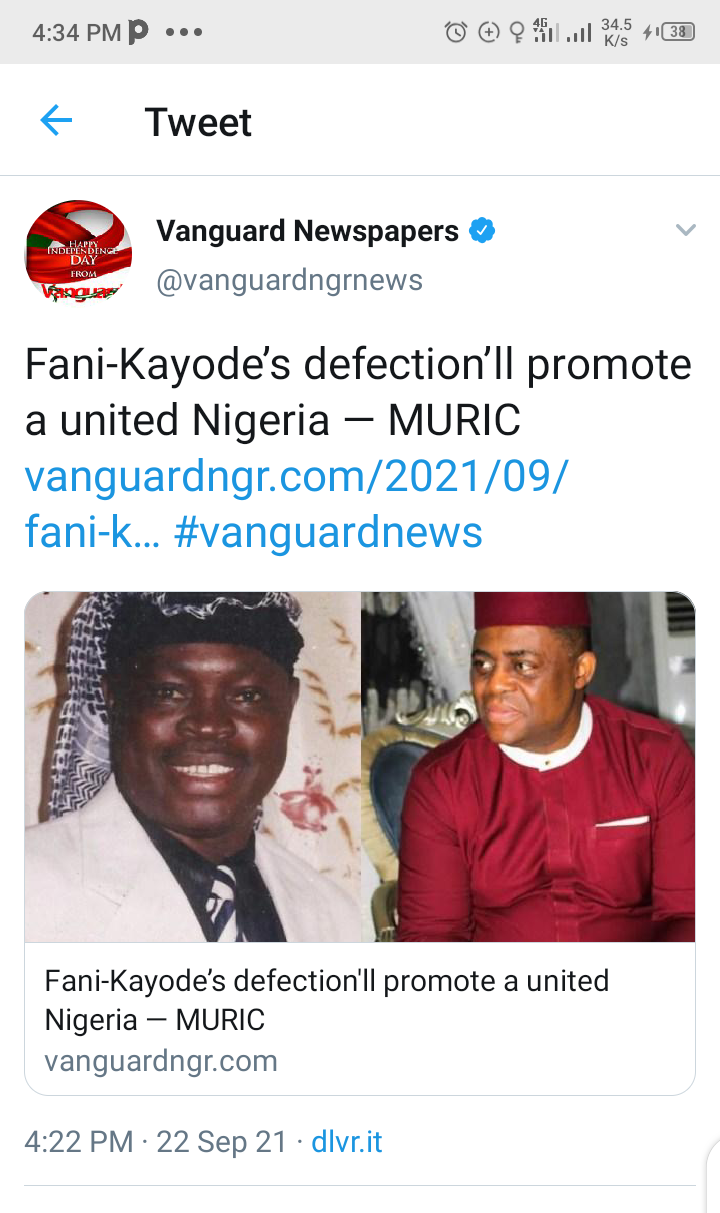 In a statement issued on Sunday, by MURIC’s Director and founder, Professor Ishaq Akintola, he said “although a tornado of criticism has greeted FFK’s action, MURIC would not join those who looked at the issue from one angle only, but will reflect deep and far to enable it to see the precious treasure hidden behind the hard stones.”

Another Protest Begins In Ogun 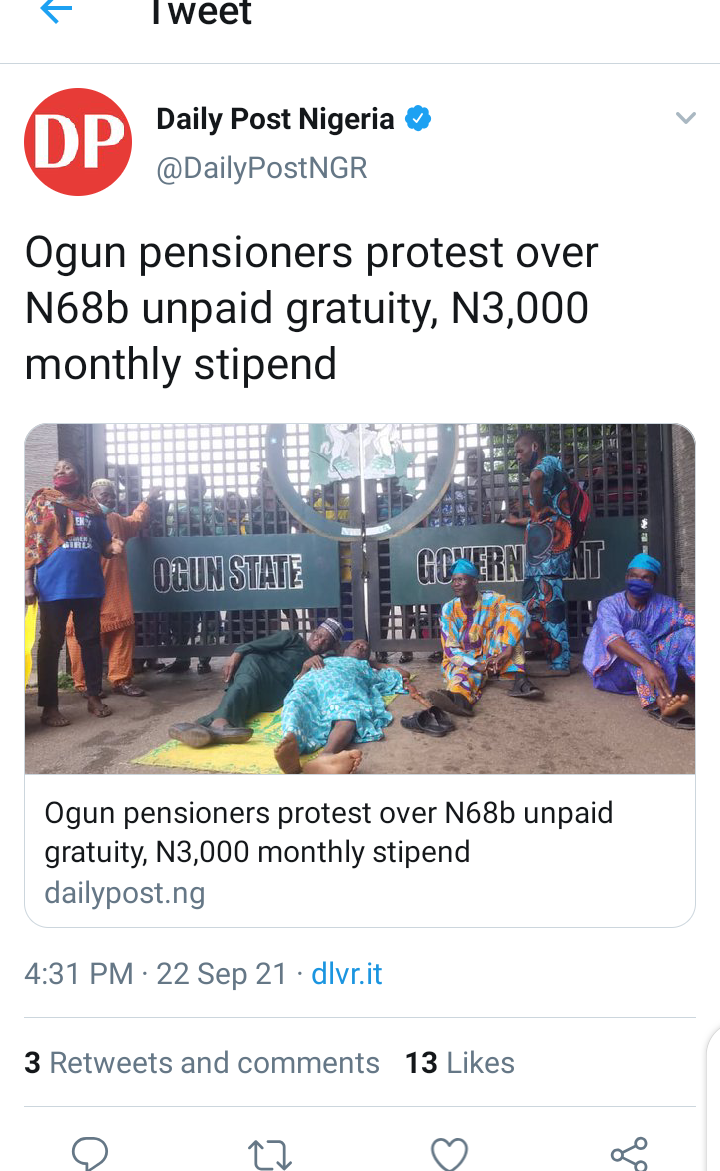 Local government pensioners in Ogun State have called on Governor Dapo Abiodun to increase their monthly pension, saying some of them still receive N3,000 as monthly pension.

The pensioners also demanded the payment of their 10 years outstanding gratuity, which they put at N68 billion.

Defying the morning showers on Wednesday, the aged pensioners marched to the Governor’s office in Oke-Mosan, Abeokuta, but were denied entry. 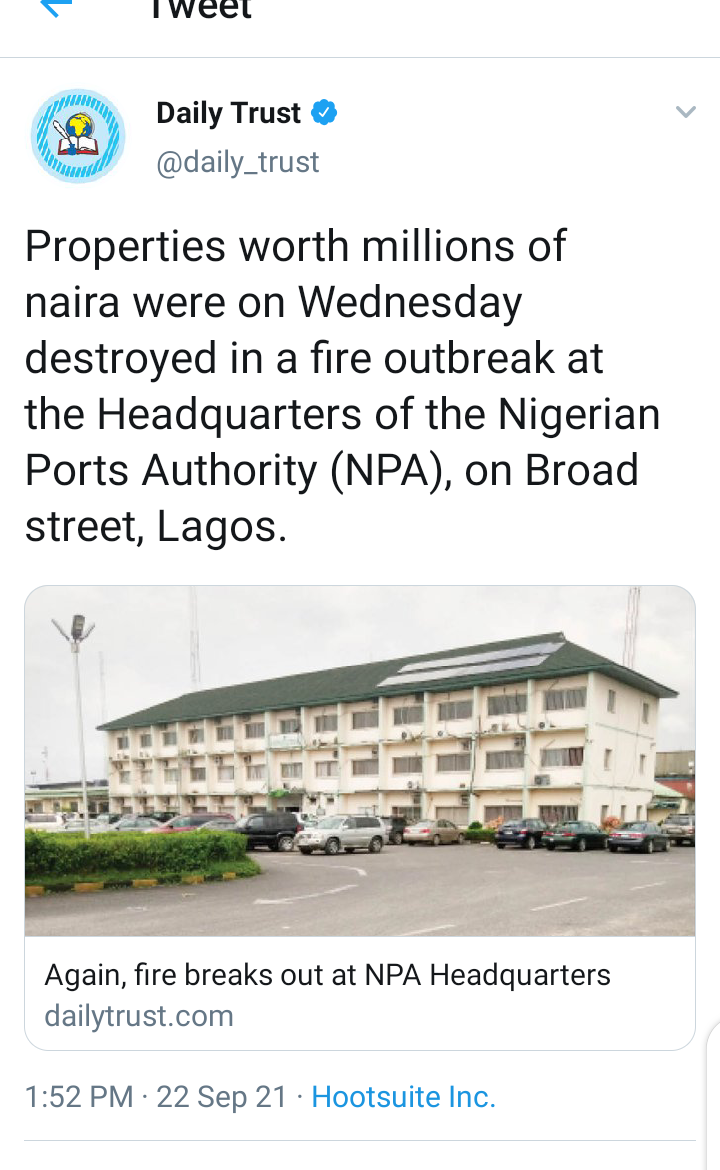 Properties worth millions of naira were on Wednesday destroyed in a fire outbreak at the Headquarters of the Nigerian Ports Authority (NPA), on Broad street, Lagos.

The fire was said to have been triggered off by an electrical surge.

It affected three offices on the 6th floor of the building but no life was lost.

Some staff, who pleaded anonymity, said they were just settling down for the day’s job when the fire started.

The staff said those on the affected floor were asked to stay at a point on the ground floor where head count of those on duty was taken by the safety officers. 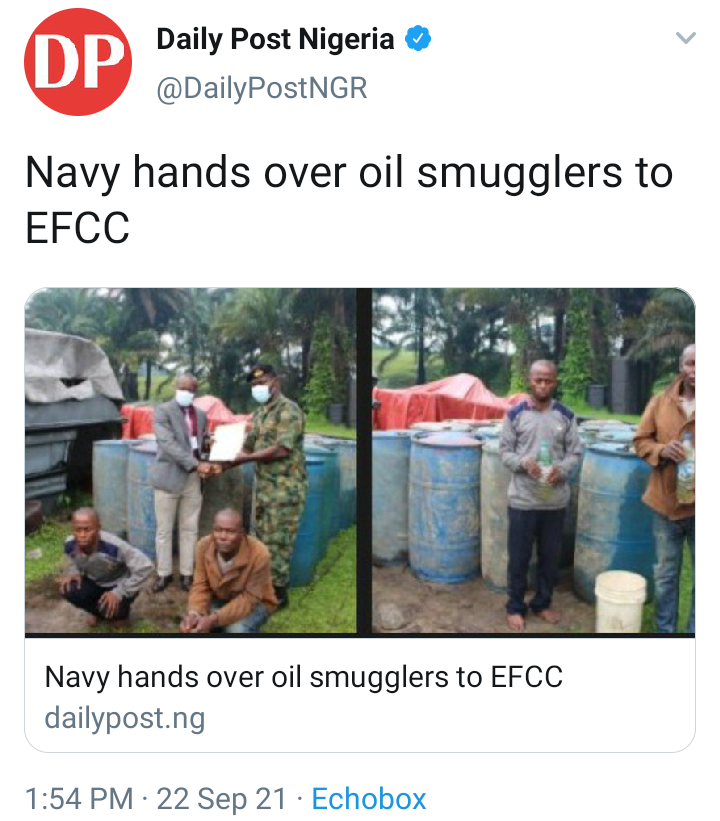 They were handed over by the Nigerian Navy Ship, Forward Operating Base, Ibaka in Akwa Ibom by Lieutenant Commander SI Olowookere.

The suspects were nabbed on September 20 during a routine patrol along Effiat Creek in Ibaka.

They were smuggling 20 drums of petroleum products (6,000 litres), with a wooden boat, to Bakassi.

Different Types Of Intimacy In Every Relationship And Their Importance