The Conviction of R. Kelly For S€x Crimes Should Serve As A Warning To Christians

By Johnniepen (self media writer) | 3 months ago

After years of trial, it's likely that R.Kelly, whose song "Step In the Name of Love" was among the most successful in 2003, will now step into jail with his head bowed in shame. A New York jury found R. Kelly guilty on all nine charges of leading a decades-long s*x crime ring.However, even nine charges don't really come close to describing R.Kelly's wickedness over the course of his more than 25 years of abuse on young girls and women. 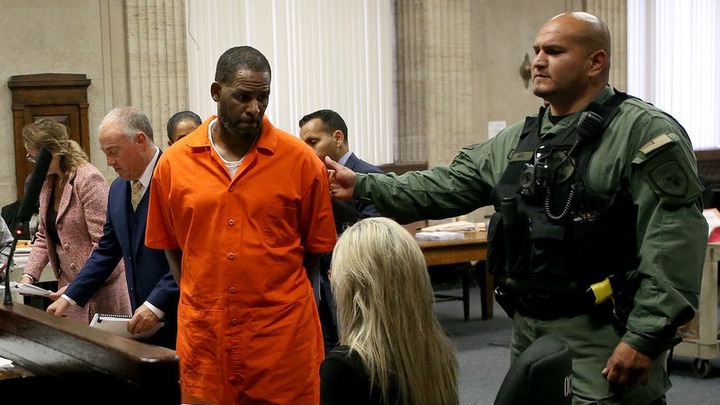 So, how did he manage to avoid the wrath of so many people, especially Christians? How did he manage to shift the focus away from his atrocities against women and girls by singing about God and faith? Because some Christians believe there is a way to redeem unlawful male s*xual conduct while also portraying women as Jezebels who entice men to do evil. R. Kelly was a master at exploiting this concept. He was able to sail above the speculations about him for years by depicting a gentle man who sang brilliantly about repentance and God. 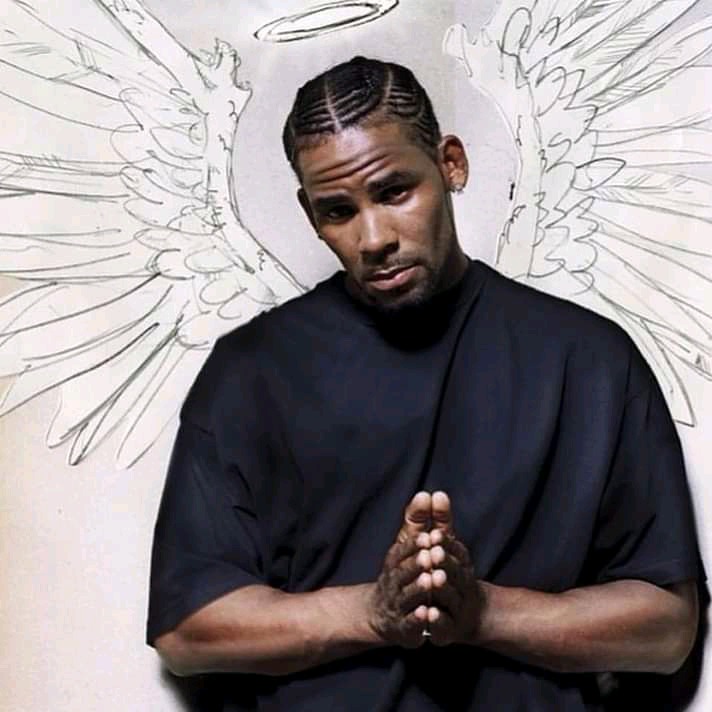 His biggest song, "I Believe I Can Fly," has been sung over and over again by various gospel choirs, and it is still being sung constantly by some people. Many Christians also enjoyed the sinner-turned-saint story in "U Saved Me," a song about a drunk driver who was saved from his addiction to alcohol. 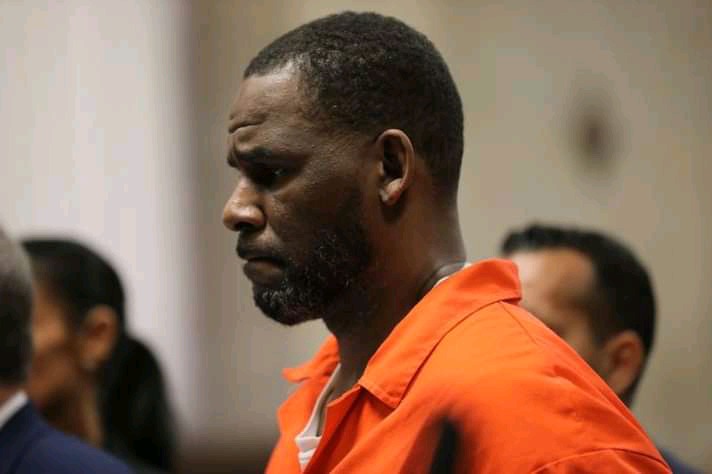 R. Kelly's childhood as a Baptist choir boy influenced him on how to disguise his atrocities and pretend to seek redemption from God by using christian language of repentance and forgiveness.

It's unfortunate that many Christians dismissed rumors of R.Kelly's crimes when they first surfaced. They looked up to R.Kelly as a saint and ignored the young girls who claimed he had imprisoned, ra*ed, and traf*icked them.

R.Kelly now faces the possibility of life in prison, leaving Christians who claimed he was innocent speechless. Those Christians who embraced him and sang and played his music for so long should be ashamed. 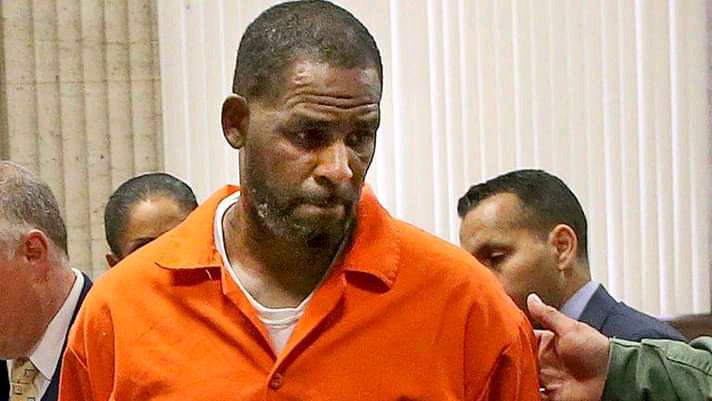 I used to listen to R.Kelly's songs as well, but I stopped after his first child p*rn accusation in 2004. More young girls and young women have come forward since then, claiming to have been abused by him. To be honest, being convicted is not enough. Those who aided R.Kelly in his atrocity should also be arrested and tried, and every Christian who supported him should pray to God for forgiveness.