Revealed: Policewoman Daniel, Who Shot Sowore During a Protest Was A SARS Operative

By BestNewss (self media writer) | 4 months ago

Earlier today, Omoleye Sowore, a human rights activist was shot by Altine Hyelhira Daniel, a notorious policewoman during a protest to demand an end to insecurity in the country. According to SaharaReporters, Daniel was part of the deadly Special Anti-Robbery Squad (SARS) before it was banned.

Sowore was shot at the Unity Fountain Abuja when he was speaking with a detachment of police officers stationed at the public facility. 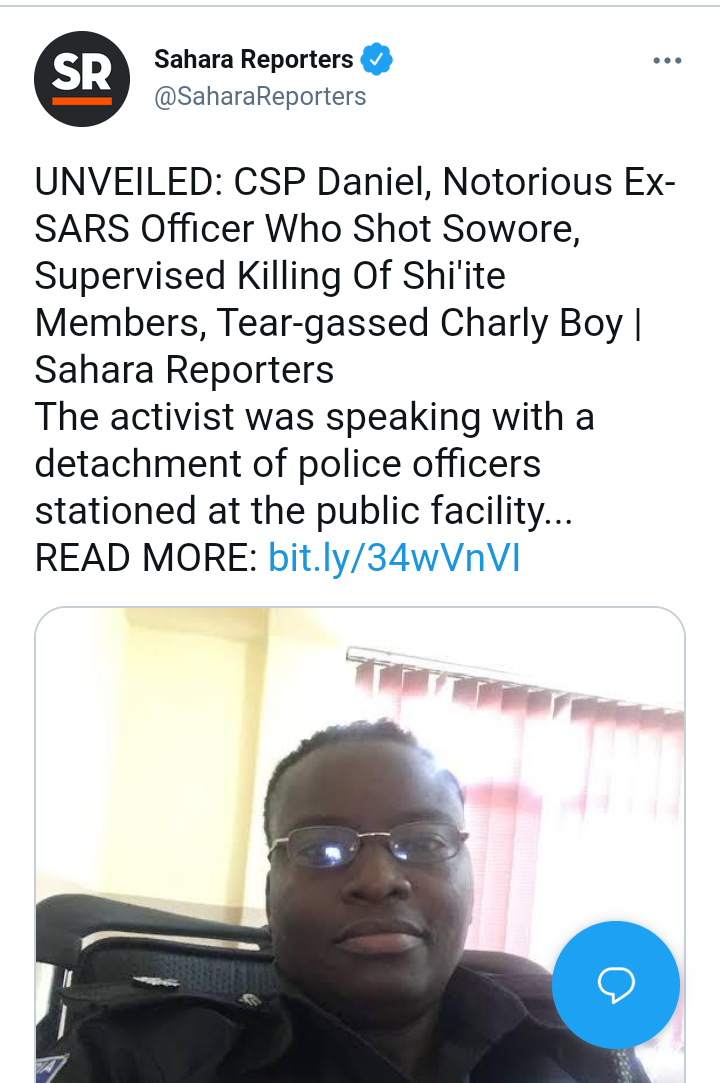 According to SaharaReporters, Daniel was once a SAS operative but after SAS was banned, she was given the position of Chief Superintendent of Police where she continued harassing and killing innocent protesters.

In August 2017, during a peaceful protest, Daniel was the one that led police officers who tear-gassed Nigeria Showbiz maestro Charles Oputa Famously known as Charly Boy.

Also During the #FreeEl-zakzaky protest in Abuja, Daniel led many operations that led to the death of many Shi'ites members. 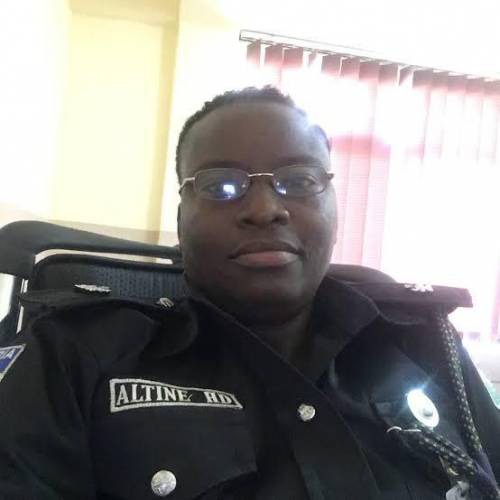 Content created and supplied by: BestNewss (via Opera News )