Opinion: Youths Taking Dead Bodies Of Victims To Government House Will Not Stop The Killings In Jos

By Legitimatenews24/7 (self media writer) | 4 months ago 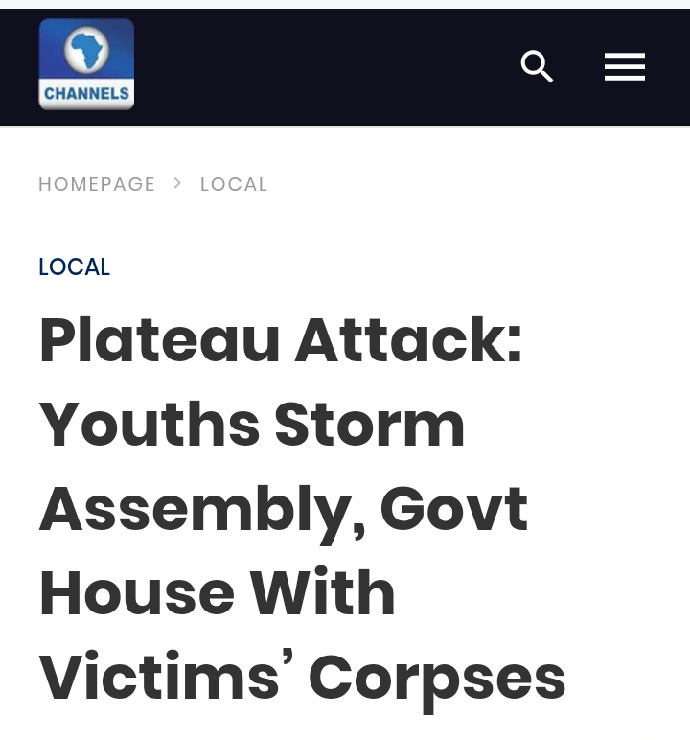 It is generally believed that, government exists to protect its citizens from harm and exploitation. But, what now happens when the government is finding it hard to carry out one of its most basic and fundamental task? The answer to that question can be found in the recent action taken by youths in Jos north. By taking the bodies of victims of armed attack to the government house in Jos, the citizens are reminding those in power that their patience is running out.

Inasmuch as it is the duty of the government to protect its citizens, the citizens on the other hand must be watchful and vigilant in their communities. Taking the corpses of dead victims to the government house might go far to prove a point, but will that solve the problem on ground?

Desperate times calls for desperate measures. But, in such trying times that we find ourselves, citizens should endeavour to avoid making decisions based on emotions and sentiments. They should come together and form a community watch or vigilante group, this will compliment the efforts of the various security agencies already on ground. They should endeavour not to be caught unawares each time the faceless, and unpatriotic gunmen invade their communities to unleash mayhem. 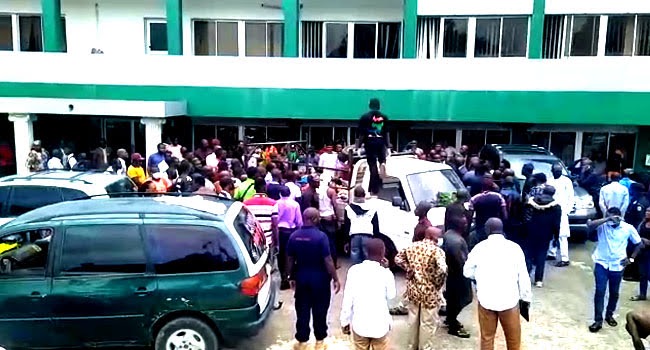 The government should understand that, the time for issuing of press statements condemning acts of mass murders of citizens has passed. The people demand a sustainable and working security structure, citizens pay tax, it is their right to demand for better security from those in power.

Opinions expressed in this article is entirely that if this writer, it does not in any way represent the opinions of this platform.