Double Jeopardy: Why A Person Cannot Be Jailed Twice for The Same Offence

By Busayomi (self media writer) | 10 days ago

Section 36(9) of the Nigerian Constitution provides that no person who shows that he has been tried by any court of competent jurisdiction or tribunal for a criminal offence and either convicted or acquitted shall again be tried for that offence or for a criminal offence having the same ingredients as that offence save upon the order of a superior court. This is a fundamental human right in which every citizen of Nigeria is entitled to have. 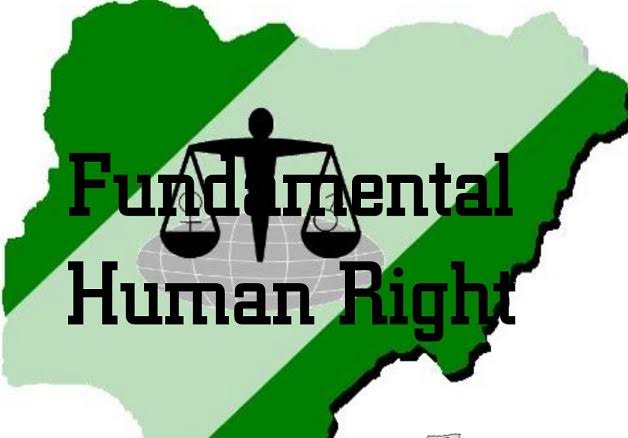 1. The first trial of the accused must have been a criminal one: 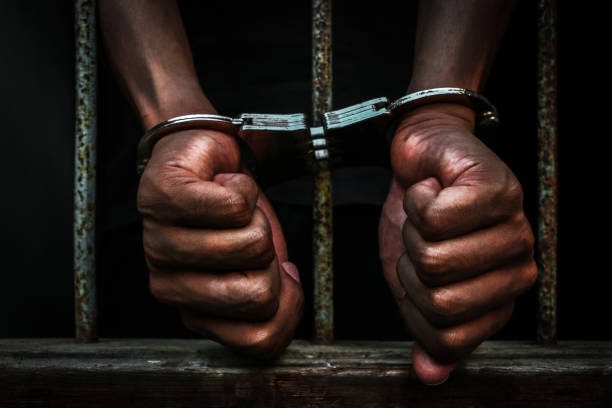 It must be shown that he or she breached a penal statute, and nothing else. In a case where the accused flouted rules of a club or association or a professional rule that carries punishments, it would not qualify as a criminal offence.

2. The first trial must have been before a court of competent jurisdiction: 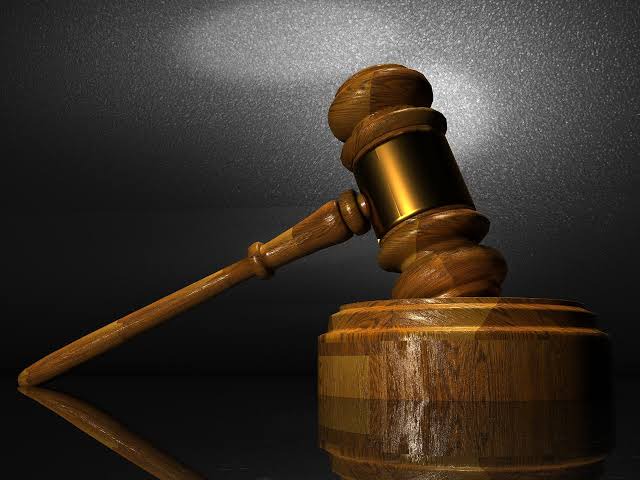 Where a decision was given by a court that had no power to give judgement, the accused would not be entitled to this right.

3. That the earlier trial of the accused resulted in either a conviction or an acquittal: 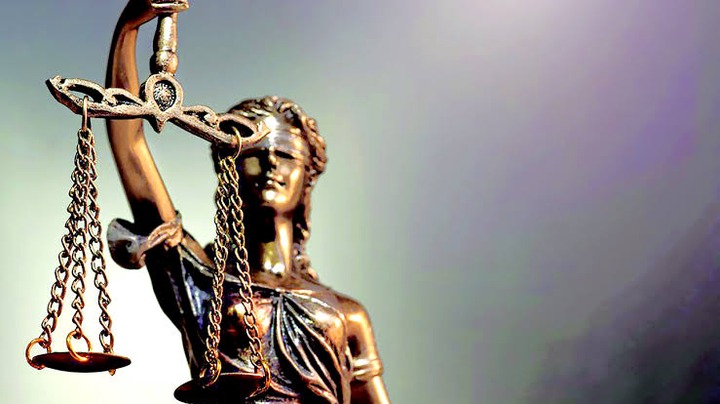 4. That the previous offence and the present offence are the same:

Do ask any questions and drop your comments below.